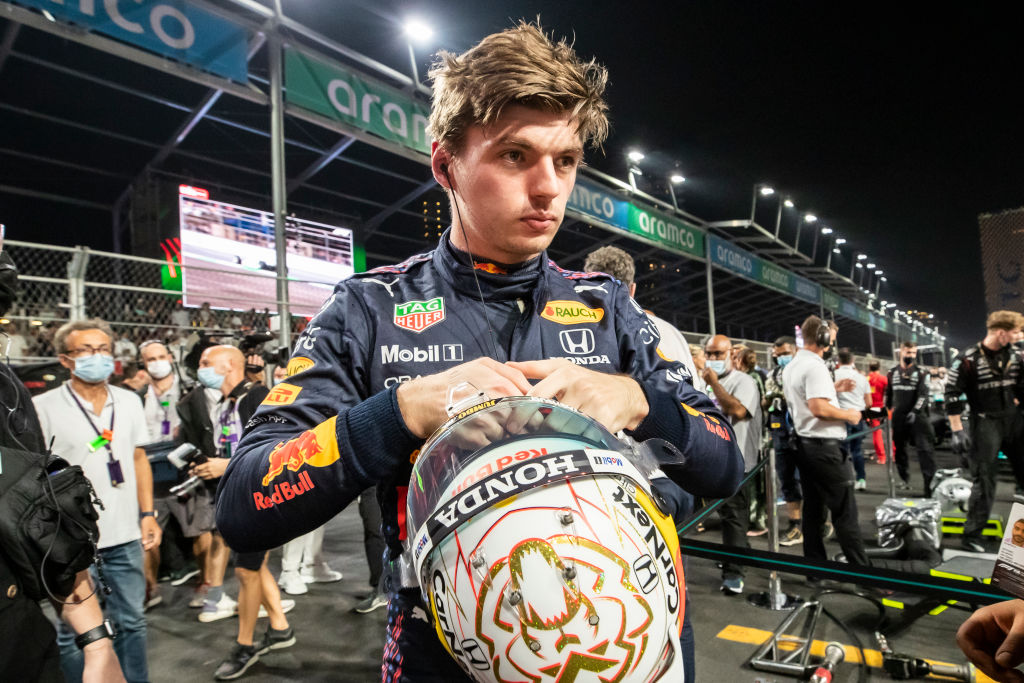 Max Verstappen has revealed his opinion of Lewis Hamilton and Mercedes has changed during the course of their season-long title battle – and not in a good way.

Hamilton and Verstappen go into the season-ending Abu Dhabi Grand Prix on Sunday tied on 369.5 points after a year of ebb and flow racing.

Red Bull’s Verstappen looked favourite to claim a maiden title until Hamilton – aiming for a record eighth drivers’ championship – won the past three races heading into the finale at Yas Marina.

There have been plenty of incidents throughout the year, with Verstappen and Hamilton colliding on track and Red Bull boss Christian Horner and Mercedes counterpart Toto Wolff verbally sparring off it.

Claims and counter-claims about the legitimacy of their rivals’ cars, personal barbs and shunts on the circuit have punctuated what has already been a season to remember.

Hamilton collided with the back of Verstappen’s car in last weekend’s Saudi Arabian Grand Prix and the latter was hit with a 10-second time penalty for slowing down without due caution, having already been handed a five-second penalty for earlier gaining an advantage by leaving the track.

Verstappen was labelled a ‘crazy guy’ by Hamilton over the team radio as their rivalry ramped up.

Asked if his opinion of Mercedes and Hamilton had altered over the course of the season, the Dutchman replied: ‘Yes, very much so. And not in a positive way.

‘Clearly only I was wrong somehow, like I said other people do exactly the same thing and get nothing.

‘Both of us were off the track into turn one and somehow they judged that it was my fault, that I don’t agree with.

‘The other penalty (causing the collision) as well I don’t agree with, then afterwards he (Hamilton) pushes me off the track, he even looks at me, he doesn’t turn in, he just pushes me outside the white line, the track edge, and he only gets a warning for that.