Max Verstappen used WWE as an example of what he doesn’t want Formula One to turn into under new regulations in 2021.

Full technical regulations for 2021 will be published at the end of this month with teams and drivers have been locked in conversations with the FIA over what changes should be made.

The sport is ready to make some drastic changes in order to make it a more enjoyable spectacle in bringing the cars closer together.

Over the past few months, a few theories have been thrown out there on what Formula One could do to make it more interesting.

FIA president recently suggested bringing back refuelling was on the agenda while there has also been a major focus on improving the tyres so the drivers can race harder.

Some have even proposed the idea of reverse grid qualifying races with Ross Brawn suggesting they could experiment with such a format next year.

Ferrari’s Sebastian Vettel slammed the idea as “bulls***”, while Lewis Hamilton said: “People who propose that don’t really know what they’re talking about.”

Verstappen was much more philosophical in his opposition to the qualifying change. 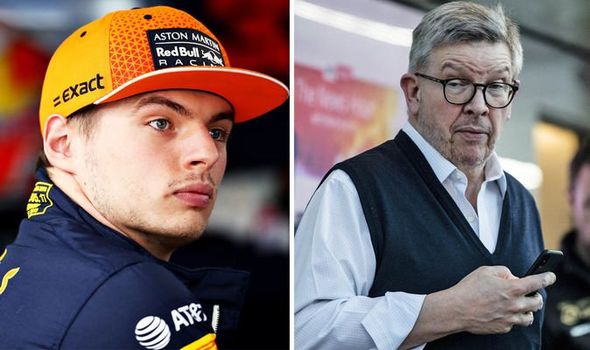 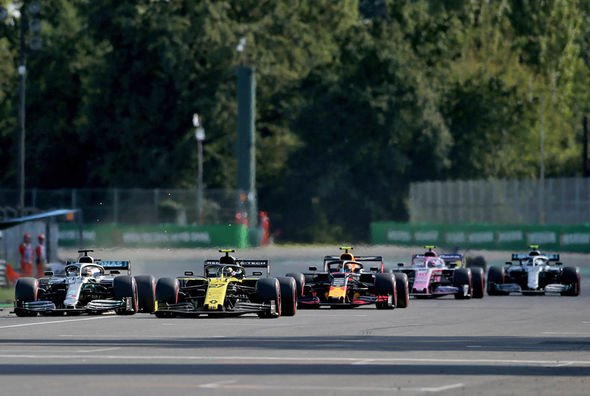 But he made it clear that he didn’t want the new changes in 2021 to make Formula One seem fake and artificial like WWE.

“Us drivers had a meeting with the Formula 1 owners,” he told Verstappen.nl.

“We spoke a lot about what we want as drivers.

“Nothing has been decided but we don’t want something like American wrestling where everything is artificial and fake. 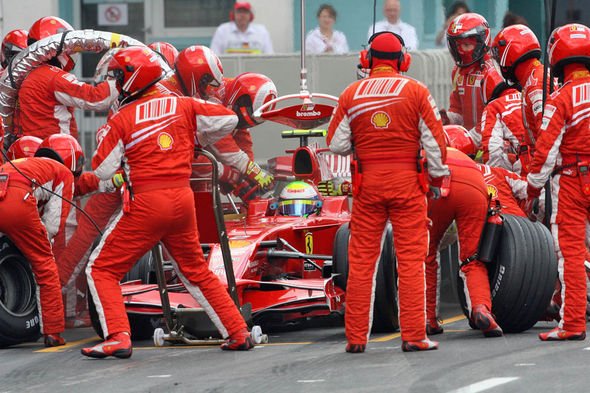 “We made clear that is not what we want.

“I think qualifying is good the way it is.

“I wouldn’t know how to change it.”