Michael Schumacher told his son Mick to ‘do what you love’ when the young German driver was planning whether or not to pursue a career in Formula One. The Ferrari legend would regularly attend his young son’s karting weekends where they would spend hours discussing racing in their motorhome – something the Haas man has described as ‘good times’.

Schumacher junior is currently approaching a crossroads within his career with chat from within the paddock suggesting he could be dropped from his current team after a string of sub-par performances this season. He currently sits in 15th place in the World Driver’s Championship on just 12 points having only finished in the top ten twice in his Formula One career.

Mick’s father Michael has not been seen publicly since he suffered traumatic head injuries while skiiing in December 2013. However, close friend Jean Todt has confirmed he still enjoys watching Formula One races, meaning he has been able to watch his son follow in his footsteps from home.

The 23-year-old has been reminiscing about his childhood karting days supported by his legendary dad and has spoken about the advice he was able to provide.

JUST IN: Verstappen opens up on how Hamilton made it ‘tough’ to end streak 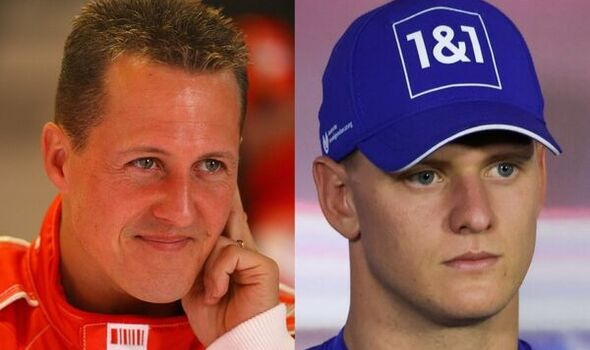 “My father was always very supportive of everything I was doing in karting,” the Haas driver told Mundo Deportivo. “Of course. I think he tried to give me different approaches to see what was best for me, and in the end, he always told me: “do what you love”. And for me, what I have loved the most has always been racing.

“I have always loved what I have done and every time I went to more major events, bigger races and for me it was always very nice that he occupied his time being with me always in the motorhome, discussing racing. They were good times.”

The former Formula 2 champion was also keen to stress that he felt no issues from his status as the son of the seven-time world champion instead relishing the additional pressure of being related to the ‘best driver in the world’. 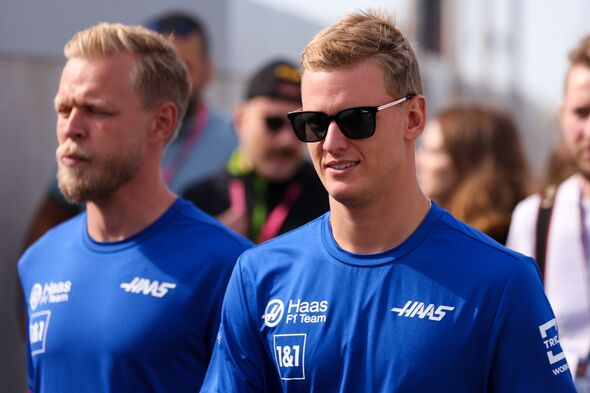 “No. It’s not difficult,” he said when asked if it was hard being Michael’s son. “It’s something that motivates me. It is very nice to have pressure that nobody else has and I have always carried it. I love being compared to my father, in this case, the best driver in the world.”

Schumacher will look to improve on his poor performances so far this season during Sunday’s Italian Grand Prix as he looks to convince Haas to keep him for next year.