SILVERSTONE, ENGLAND (REUTERS) – Renault broke an overnight curfew to fix Daniel Ricciardo’s car ahead of final practice and qualifying for the British Formula One Grand Prix on Saturday (Aug 1).

The team said they had detected a hairline fracture on the chassis after Friday’s two practice sessions at Silverstone and the Australian driver will have a new chassis for the rest of the weekend.

No action was taken by stewards because the curfew breach was the first of two allowed under the rules and Ricciardo faces no penalty.

The 31-year-old Australian, 11th overall after three races without spectators due to the Covid-19 pandemic, was ninth fastest in second practice.

Max Verstappen in the other Red Bull managed a 1:27.422 in a sizzlingly hot opening session ahead of six-time world champion Lewis Hamilton from Mercedes, with Stroll third fastest. 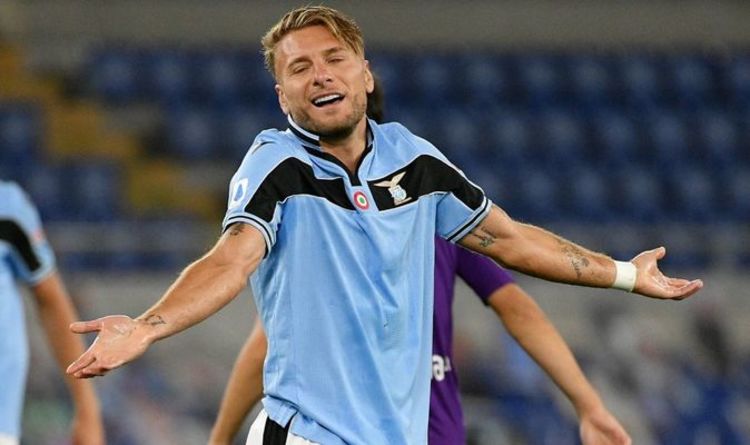 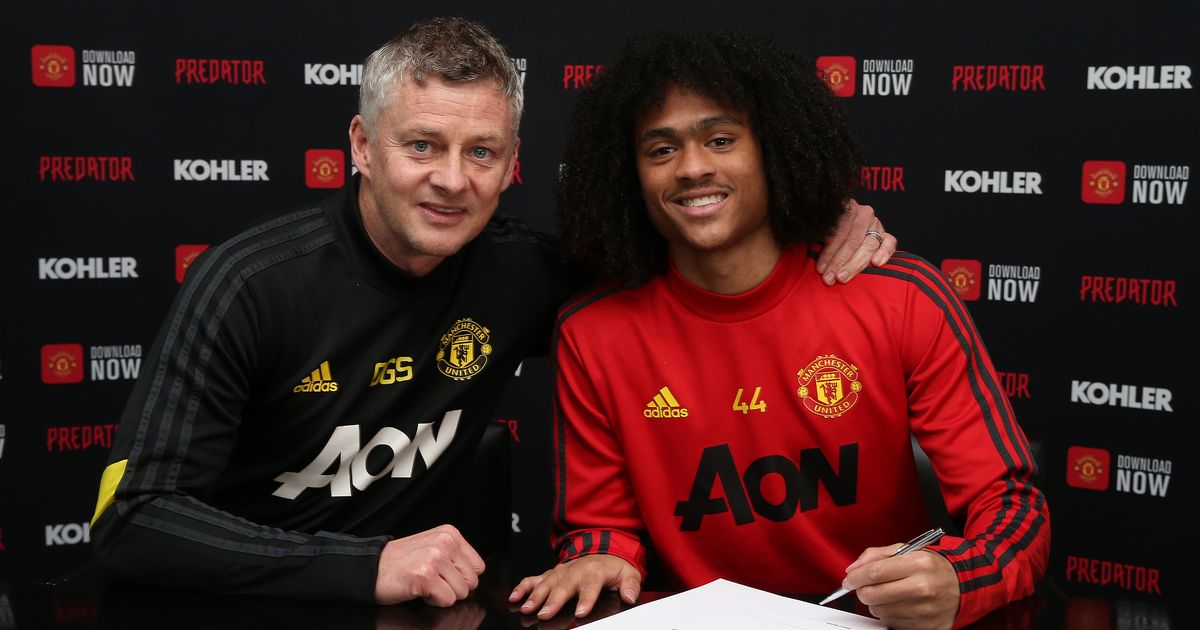