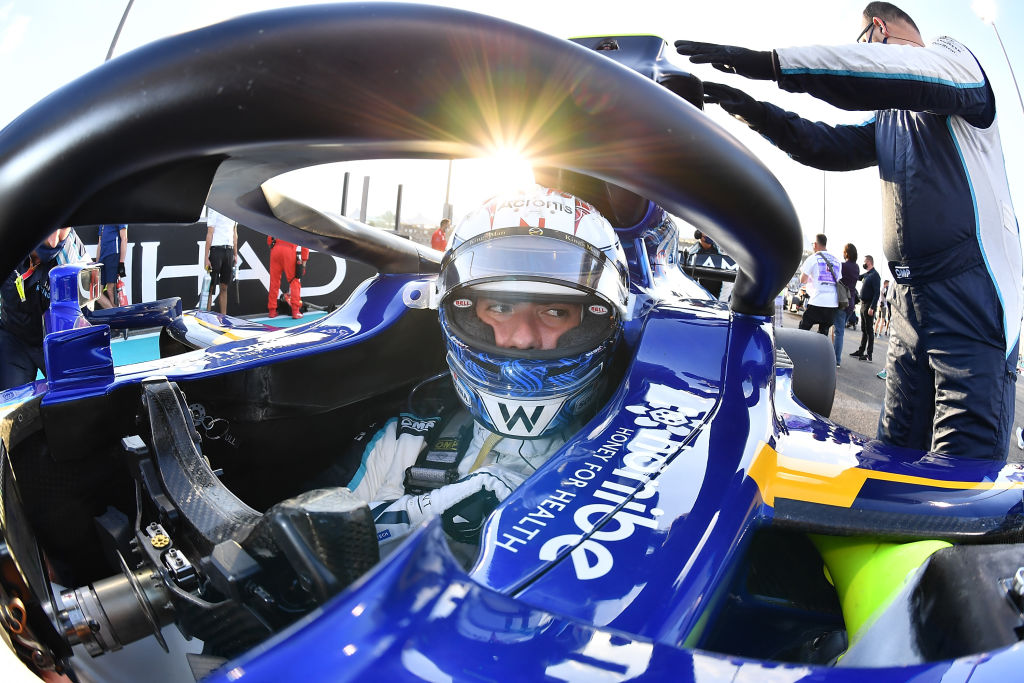 Nicholas Lafiti insists he feels no responsibility for the controversy that overshadowed the end to the Abu Dhabi Grand Prix, despite his crash paving the way for Max Verstappen to rob Lewis Hamilton of the Formula 1 world title.

The Canadian driver lost control of his Williams during the closing stages of the season-ending event, forcing race director Michael Masi into a decision that will be talked about for years to come.

Masi initially decided that the race would restart for one final lap without cars unlapping – which would have put six vehicles between Verstappen and long-time race leaderHamilton – but suddenly opted to let five drivers overtake the safety car.

The dramatic change of tact allowed Verstappen, who benefited from a sudden pit stop and a fresh set of tyres, to overtake his rival and claim a maiden world title in the most astonishing fashion imaginable.

While Masi has taken the brunt of the criticism, Latifi has also taken his fair share of abuse and shut down his social media accounts to avoid further comments.

Speaking for the first time since the incident, the 26-year-old maintains he wouldn’t change anything about the way he approached the closing stages of the race and the only people who are owed an apology are his teammates.

He said: ‘Reflecting on what happened during the race, there was really only one group of people I needed to apologise to for the DNF: my team. I did that right afterwards. Everything else that followed was out of my control.

‘Some people said I was racing for a position that didn’t matter with only a handful of laps remaining. But whether I am racing for wins, podiums, points or even last place, I will always give it my all until the checkered flag.

‘I’m the same as every other driver on the grid in that regard. To the people who don’t understand or don’t agree with that, that’s fine with me.

‘You can have your opinion. But to use those opinions to fuel hatred, abuse and threats of violence, not only to me, but to those closest to me as well, tells me these people are not true fans of the sport.’

On the scale of the abuse and its impact, meanwhile, he added: ‘People will have their opinions, and that’s fine. Having a thick skin is a huge part of being an athlete, especially when you are constantly in a position to be scrutinised.

‘But many of the comments I received last week crossed the line into something far more extreme. It concerns me how somebody else might react if this same level of abuse was ever directed at them. No one should let the activities of a vocal minority dictate who they are.

‘Events in the last week have made me see how important it is to work together to stop this kind of thing happening and to support those on the receiving end.

‘I realize I’m unlikely to convince those who acted in this way towards me to change their ways – and they may even try to use this message against me – but it’s right to call out this kind of behavior and not stay silent.’