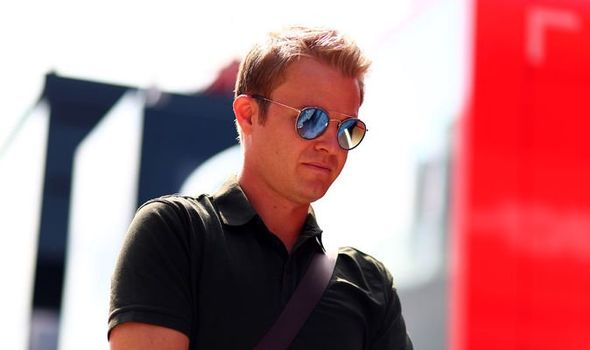 Former world champion Nico Rosberg has made a blockbuster offer to return to F1 with Ferrari.

Rosberg posted a video on his YouTube channel in which he offered his services to the Prancing Horse.

Sebastian Vettel was hit with three points on his licence for clashing with Lance Stroll at the Italian Grand Prix.

It means the German is just three points away from a one-race suspension.

And should the worst happen, Rosberg, who won the Drivers’ Championship while at Mercedes in 2016, has offered to keep the German’s seat warm.

“Its weird and difficult to understand. He is a four-time world champion and one of the best drivers out there,” Rosberg said of Vettel.

“To spin like that is really strange and not really understandable.

“I don’t know what’s going on there and I don’t think he really understands it either. 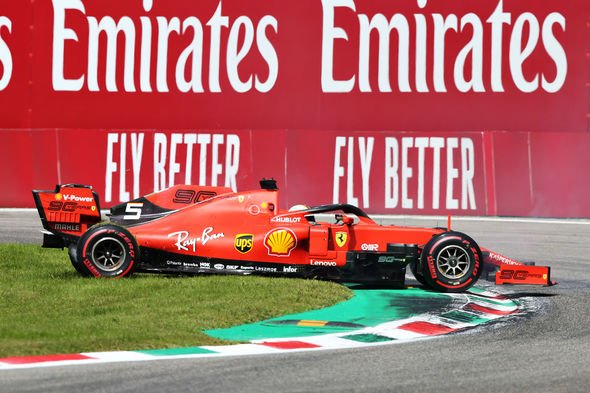 “You get three penalty points for the worst things you can do out there and he has got nine.

“It is rolling too, if he reaches 12 points in the next three races he has to miss one race for Ferrari.

“I am just applying myself. I am available incase that does happen and incase you’re up for that.” 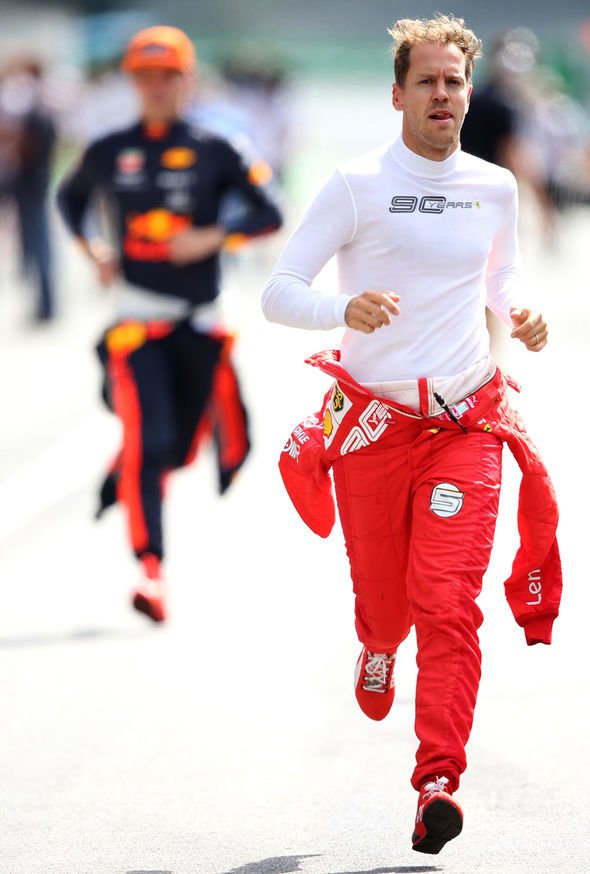 Rosberg quickly muttered that he was joking about stepping in for Vettel – but no doubt every F1 fan would love to see his rivalry with Lewis Hamilton continued.

“I’m just kidding. But imagine that. He needs to be squeaky clean for the next three races,” Rosberg added.

“It is a tough time for him. It is really so dark. Leclerc wins at home in Monza and becomes a national hero, a legend. And then Vettel has his worst weekend. That is really painful.”