Lando Norris has claimed Alpine have a faster car than McLaren and have done “a pretty bad job” not to be further clear of the team in the race to finish fourth in the Formula 1 Constructors’ Championship. The Briton gave a candid assessment of their direct rivals’ performance while reflecting on a disappointing campaign so far for the Woking-based team.

Their position in the Championship has owed much to the exploits of Norris, who impressively finds himself above both Fernando Alonso and Esteban Ocon in the Drivers’ Championship with 82 points, while the Alpine pair have 59 and 66 respectively. But his team-mate Daniel Ricciardo’s haul of just 19 points has left McLaren lagging 24 points behind with seven races remaining.

But Norris admitted he was surprised that Alpine had not surged off into the distance because of the pace of their car — and aimed a thinly-veiled jibe at the team’s errors in races which have cost them points. 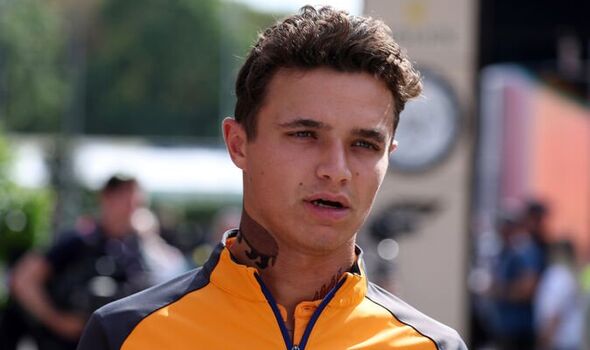 “Otherwise through the majority and quite easily the majority, they’ve been a better car. So, for them to only just be ahead of us in the championship is more we’ve done a very good job, and they’ve done a pretty bad job.”

McLaren were expected to challenge for podiums and race wins in 2022 with the new regulations, having ended a decade-long wait for a race victory at Monza in 2021. But ahead of the one-year anniversary of Ricciardo’s win and McLaren’s memorable 1-2 in Italy, they are arguably further away than ever.

The team, led by Andreas Seidl, have struggled to design a car capable of picking up serious points this season. Alpine, meanwhile, have been the surprise package of the season with seven top-six finishes between their drivers Alonso and Ocon.

And Norris is not surprised given Alpine’s qualifying performances, insisting they have the better car but pointed to their reliability issues and mistakes as a reason why McLaren are challenging them for fourth place. 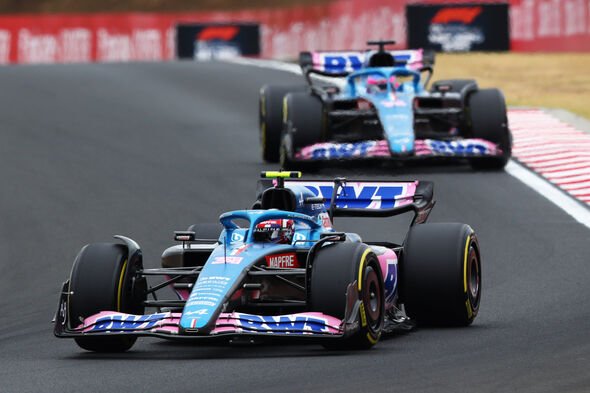 And the 23-year-old is hoping they can close the gap after bringing upgrades to their car after the summer break.

“They have a better car, they’ve just done a worse job throughout the season and made more mistakes, things like that – had more problems with the car, whatever.

“Fernando in Australia was on for what, P2 or P3 in qualifying? And we were miles away. So they’ve had a better car, pretty much all season. We’ve done a better job with the car that we’ve had this year.

“Now they’re just ironing out a few more of their problems and issues and maybe also improved the car a bit more than we have and taken a few more steps.”