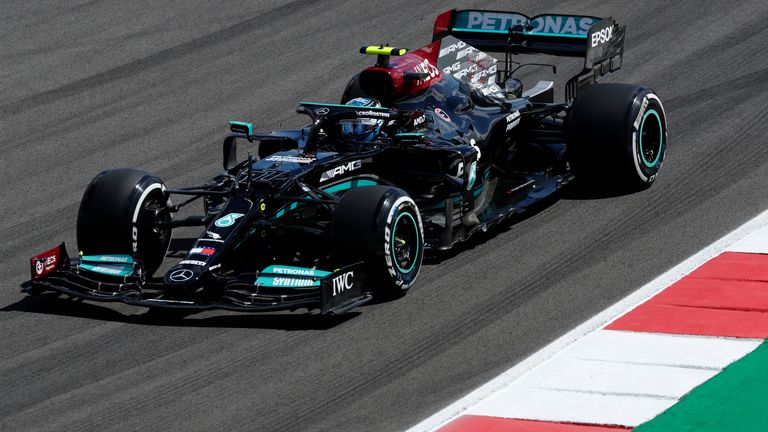 Valtteri Bottas finished just ahead of Max Verstappen to top the timesheets in first practice for the Portuguese GP, with Mercedes and Red Bull – true to form – neck and neck to start the Portimao weekend.

Bottas has taken a back seat in the title race to start the 2021 season, with Lewis Hamilton and Verstappen winning a thrilling race each, but found pace early on in Round Three and appeared the most comfortable in tricky low-grip conditions around the Algarve’s ‘rollercoaster’ of a circuit.

Both Verstappen, who has small upgrades to his floor this weekend, and Hamilton, who finished down in fifth and 0.3s off the pace, struggled to hook up in a flying lap, with Max complaining of soft-tyre vibrations.

Sergio Perez was third in the other Red Bull, with Charles Leclerc just behind in fourth – the position the in-form Monegasque has qualified in for both 2021 Grands Prix so far for Ferrari. 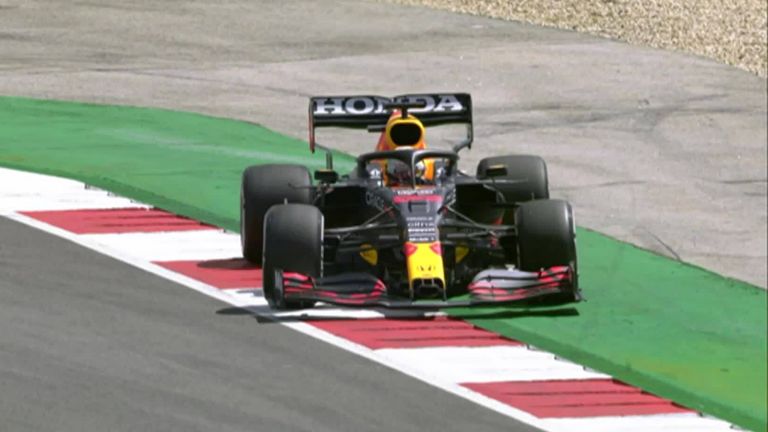 George Russell also enjoyed a strong start at Portimao, and a much-needed one after his dramatic race-ending collision with Bottas at the last race in Imola.

Russell was an impressive seventh in his Williams, behind Pierre Gasly. 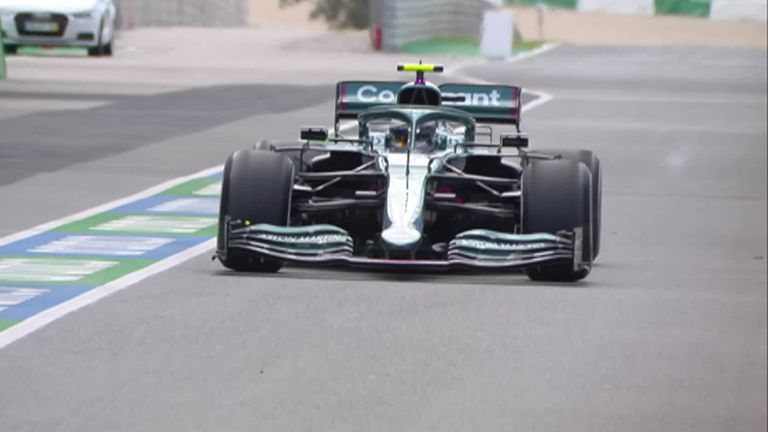 In another sign that 2021’s driver signings are needing time to settle in with their new teams and cars, all of the new arrivals were out-paced by their team-mates in P1.

That included Daniel Ricciardo, Fernando Alonso and Sebastian Vettel – who was only 16th in the Aston Martin.

Callum Ilott was 17th on his F1 weekend debut, with the British driver having replaced Antonio Giovinazzi in the session as part of his duties as Alfa Romeo’s second reserve driver.