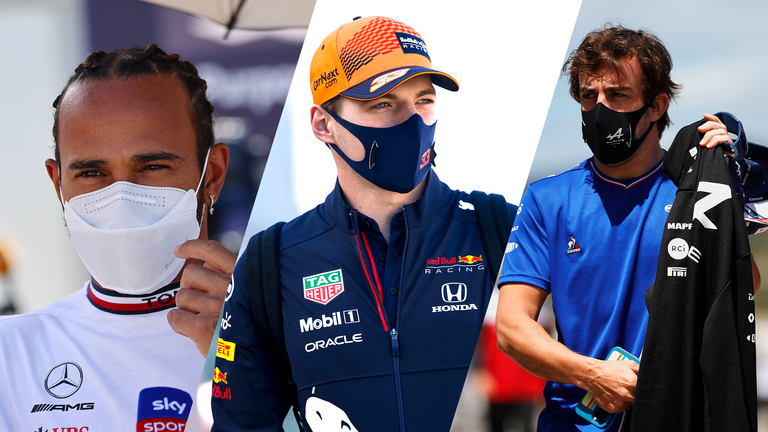 Reviewing the big storylines from Friday at the Portuguese GP as Mercedes enjoy practice double, while Alpine join Ferrari in fight towards the front.

Mercedes vs Red Bull: Advantage world champions or too close to call?

Throughout the first two rounds of the season – where they won a race apiece – Mercedes and Red Bull have been keen to big each other up rather than accept the favourites’ tag. Do not expect that approach to change in Portugal.

But what we can say is that, perhaps for the first time in F1 2021 so far, there is a convincing argument to suggest that Mercedes have a faster car than Red Bull at the end of a day of track action. 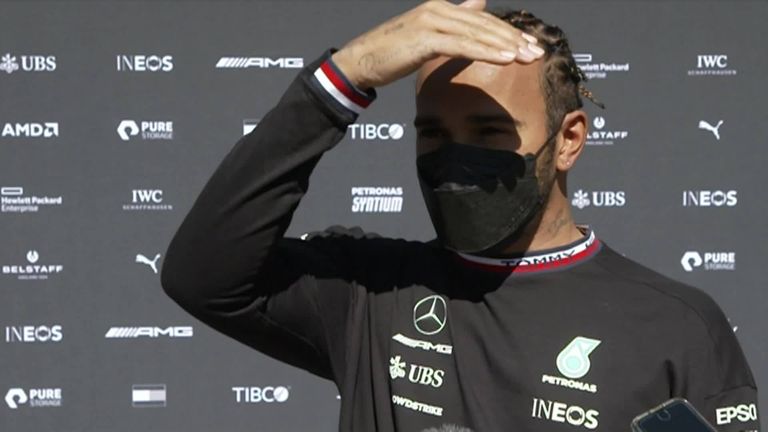 Yes, Lewis Hamilton won the Bahrain GP, and, yes, Valtteri Bottas topped both Friday practice sessions at Imola – but both those feats were achieved as Red Bull stumbled somewhat. On Friday at Portimao, Mercedes’ drivers secured a practice double on pure pace, and generally looked more comfortable throughout.

That is not to say Max Verstappen was distant (0.025s off Bottas in P1 and 0.143s off Hamilton in P2) and is not a threat for qualifying (considering Red Bull’s Saturday pace so far this season) – but Mercedes must surely be feeling better heading into the weekend’s crunch sessions than they have been in a long while.

Asked about Red Bull’s pace, Verstappen would only say it was “alright”, while Hamilton, who topped his first practice session of the year, was similarly cautious. “It looks like we’re close,” he stated. “I don’t know how Max’s lap was, mine wasn’t perfect so we’ve definitely got some time to come from the car and some improvements to make.

“But I’m sure they have too. But it’s close, as it has been the last couple of races, so it’s exciting.”

Bottas, going a step further, added: “It could swing either way. Whoever finds more lap time overnight is going to be on pole.”

It is that unpredictability that has spiced up F1 2021, and which leaves us none the wiser as to who is going to be heading the grid come Sunday.

Ferrari appear to be the midfield front-runners in Portimao – with the Scuderia not just well clear of rivals-in-chief McLaren, but also challenging the top two. Charles Leclerc was 0.2s off the top time in P1 and Carlos Sainz finished fourth, 0.360s adrift in P2.

A surprise? Probably not, considering they have already proved they are a rejuvenated 2021 force by qualifying on the second row, and scoring double points, twice.

What was a surprise at the close of Friday, however, was who joined them as the leading midfield team. Alpine have generally been languishing towards the back of the chasing pack since the start of the season, scoring only three points. But the rebranded French team burst into life in second practice as Fernando Alonso and Esteban Ocon finished fifth and sixth, within four-tenths of Hamilton’s marker.

“It was good, I think we were happy with the car,” said Alonso. “It’s only Friday, but we were comfortable from Lap One.”

The two-time world champion, however, did warn: “I think the positions will not be too different from Imola and Bahrain, I don’t think there will be any changes to the order. It’s just a different approach to Friday.”

“We know Ferrari are quick, if they’re ahead of us it’s not a surprise,” said McLaren’s Lando Norris. “But we had a big gap to Alpine the last two weekends, and here they seem a lot more competitive.”

Adding another variable to the Mercedes vs Red Bull battle is the fact that it may not be decided on outright pace, and instead who can master the difficult slippery conditions at the Algarve circuit. Only re-laid shortly before last year’s debut Grand Prix and with little track action on it since, drivers have been struggling for grip – seemingly whatever the tyre.

“I think everyone was sliding around out there,” said Hamilton. “It was definitely a real challenge today to keep the car on the track.” 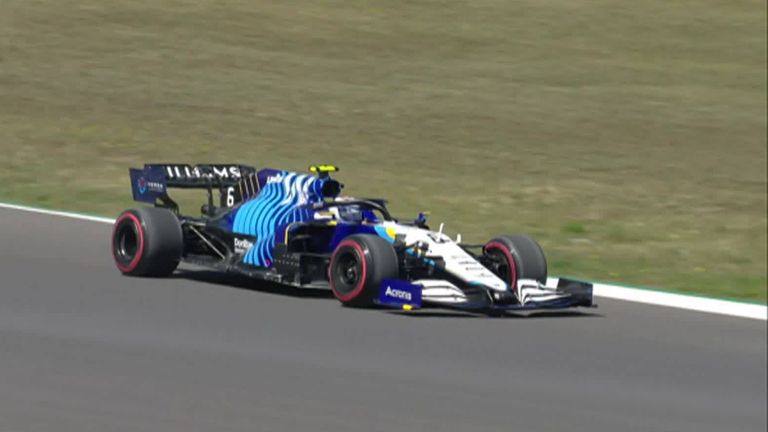 Verstappen believes that could be the deciding factor on who comes out on top, adding: “It’s just very tricky out there with the tarmac, it’s super slippery. I know it’s the same for everyone, but it’s not really enjoyable to drive.

“It’s a shame. It’s all about tyre prep, tyre temperature and it shouldn’t be like that.”

Spare a thought for Seb 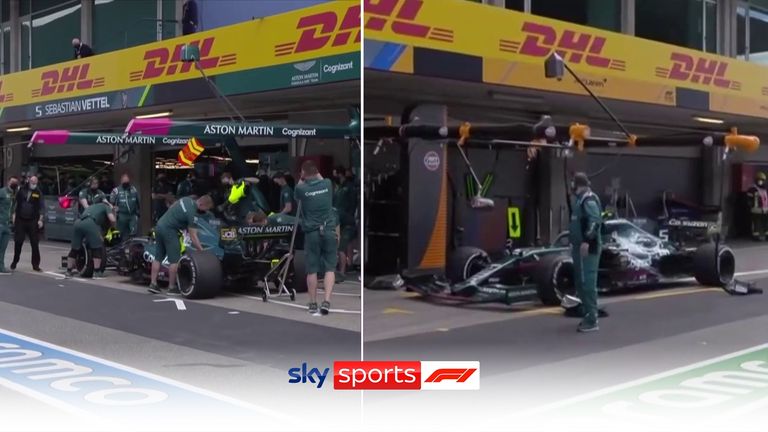 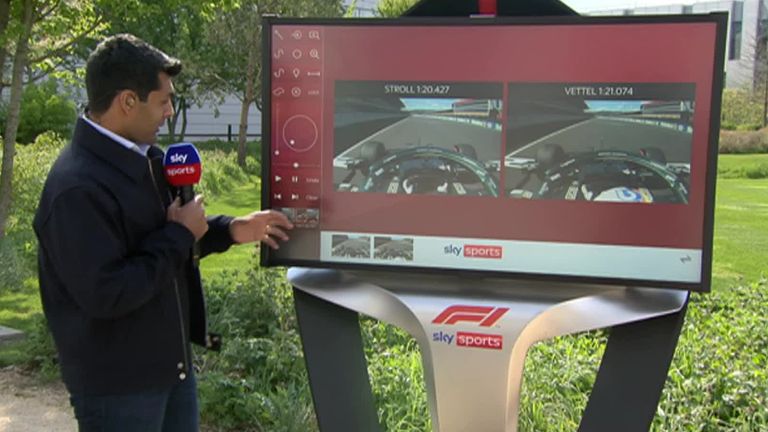 Sebastian Vettel saw the funny side of the comical scene that was him forgetting where Aston Martin’s pit-box was at Portimao – but not so much his Friday pace.

Vettel finished 16th and 15th in the two sessions, hardly inspiring confidence that this is going to be the weekend where his Aston career kickstarts.