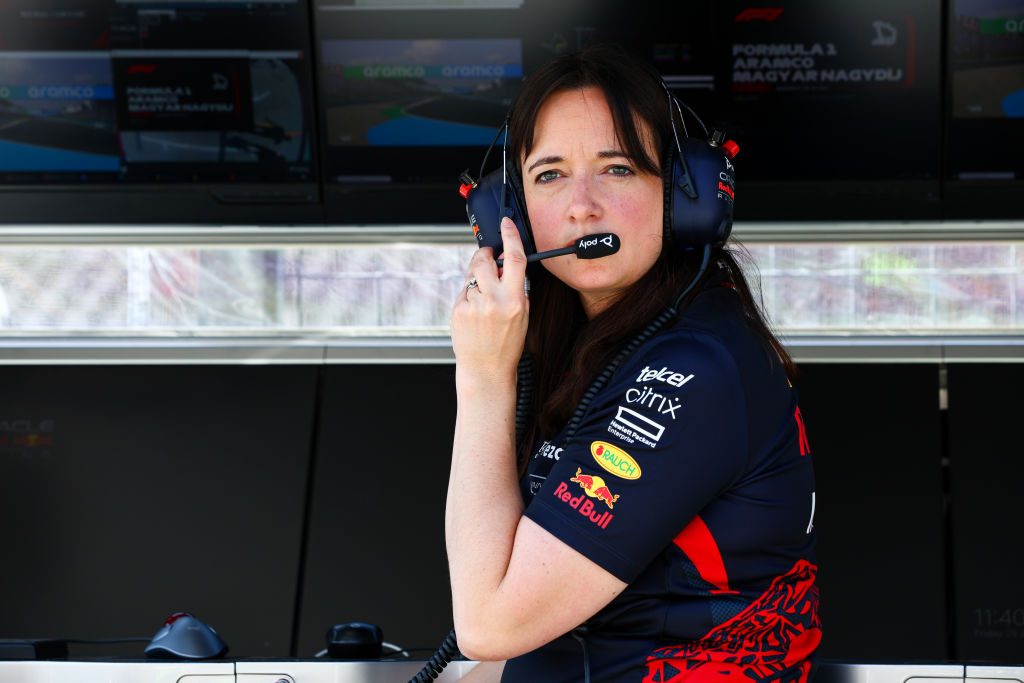 AlphaTauri have denied accusations of cheating at last weekend’s Dutch Grand Prix and have called out the ‘hateful behaviour’ aimed at Red Bull strategist Hannah Schmitz.

Red Bull’s Max Verstappen claimed victory at Zandvoort to further extend his championship lead, though benefitted from a bizarre set of circumstances in the final phase of the race.

After pitting, AlphaTauri’s Yuki Tsunoda stopped on track claiming that one of his wheels had not been properly fitted, only for his team to say nothing was wrong and he should keep going.

As he still felt something was strange at the rear of the car, he returned to the pits for a new set of tyres and after a lengthy stop was sent out, only for another car failure to force him to stop out on track again and subsequently retire from the race.

This brought out the Virtual Safety Car, which allowed Verstappen to make a free pit-stop for fresh tyres and effectively end Sir Lewis Hamilton’s challenge for the race win.

Given that AlphaTauri are Red Bull’s B-team, some disgruntled supporters have made rather baseless accusations that Tsunoda’s incident was manufactured in order to hand Verstappen the win.

This has also led to online abuse being sent to Red Bull’s Head of Strategy Schmitz, the latest high-profile case of hateful messages being directed at a member of the Formula 1 community.

‘Now, I think what needs to be investigated for the safety of drivers and everybody out there.

‘The driver stopped, unbuckled, did a full lap, came in, the problem wasn’t solved, they put the seatbelts back on and he drove out and stopped the car again.’

Tsunoda has since been given 10-place grid penalty for the next race in Italy this weekend, for driving with loose seatbelts.