Four-time world champion Sebastian Vettel has hit out at the new F1 sprint qualifying format being used at the British Grand Prix for the first time this weekend.

A 17-lap mini race on Saturday will determine the starting grid for Sunday’s Grand Prix, with the traditional knock-out qualifying format being moved back to Friday night.

The driver with the fastest lap time in Q3 on Friday will not be on pole position, as has been the case so far this season, with that honour instead going to the driver who crosses the line first in the Saturday’s sprint race.

There are also points on offer during the sprint as well as grid position, with three points for first, two for second and one for third. The format is being used across three race weekends this season and if successful, could become a more regular fixture from 2022.

Vettel was critical of the sprint race, however, when asked for his opinion of the format ahead of this weekend’s British Grand Prix. 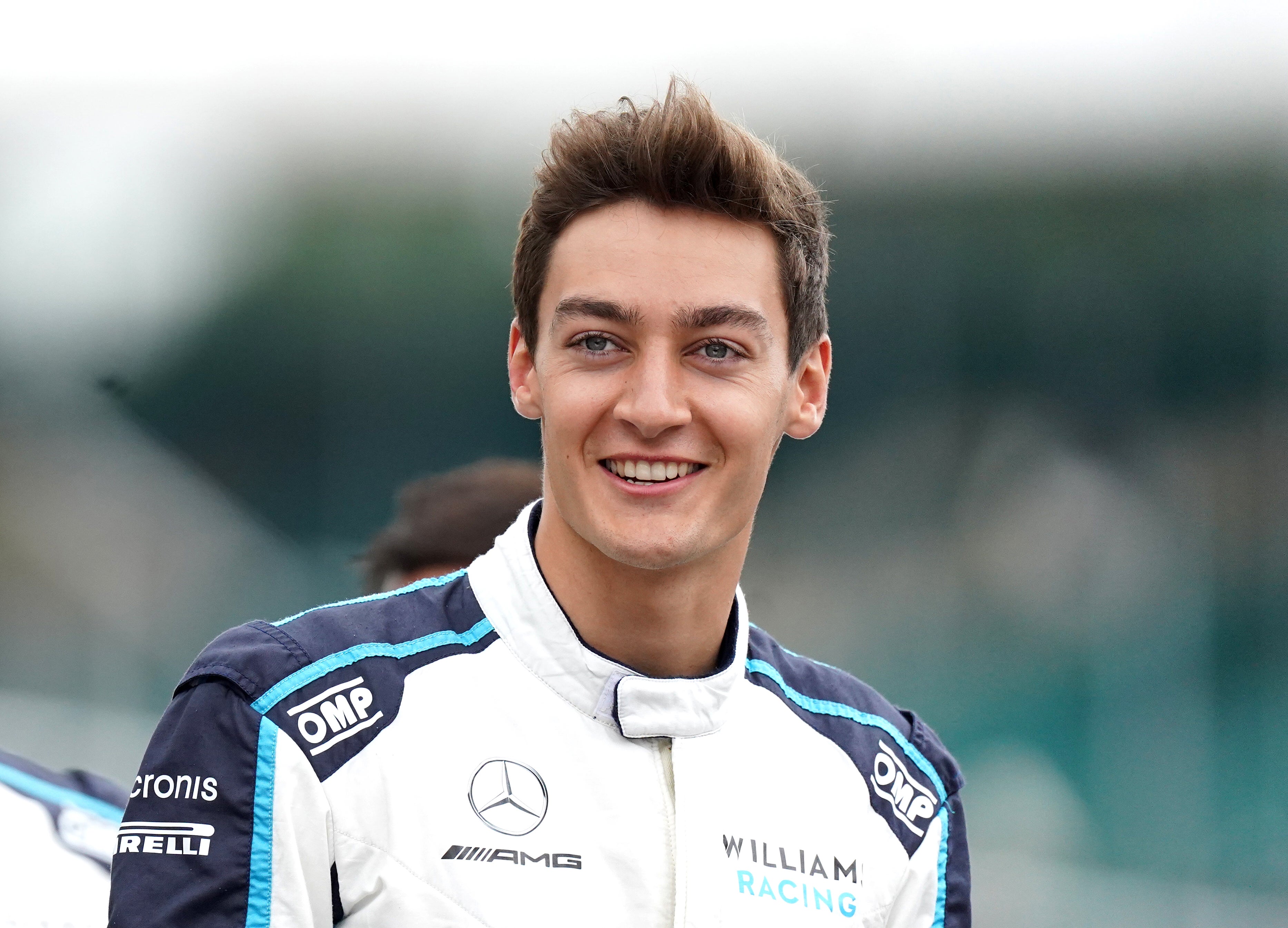 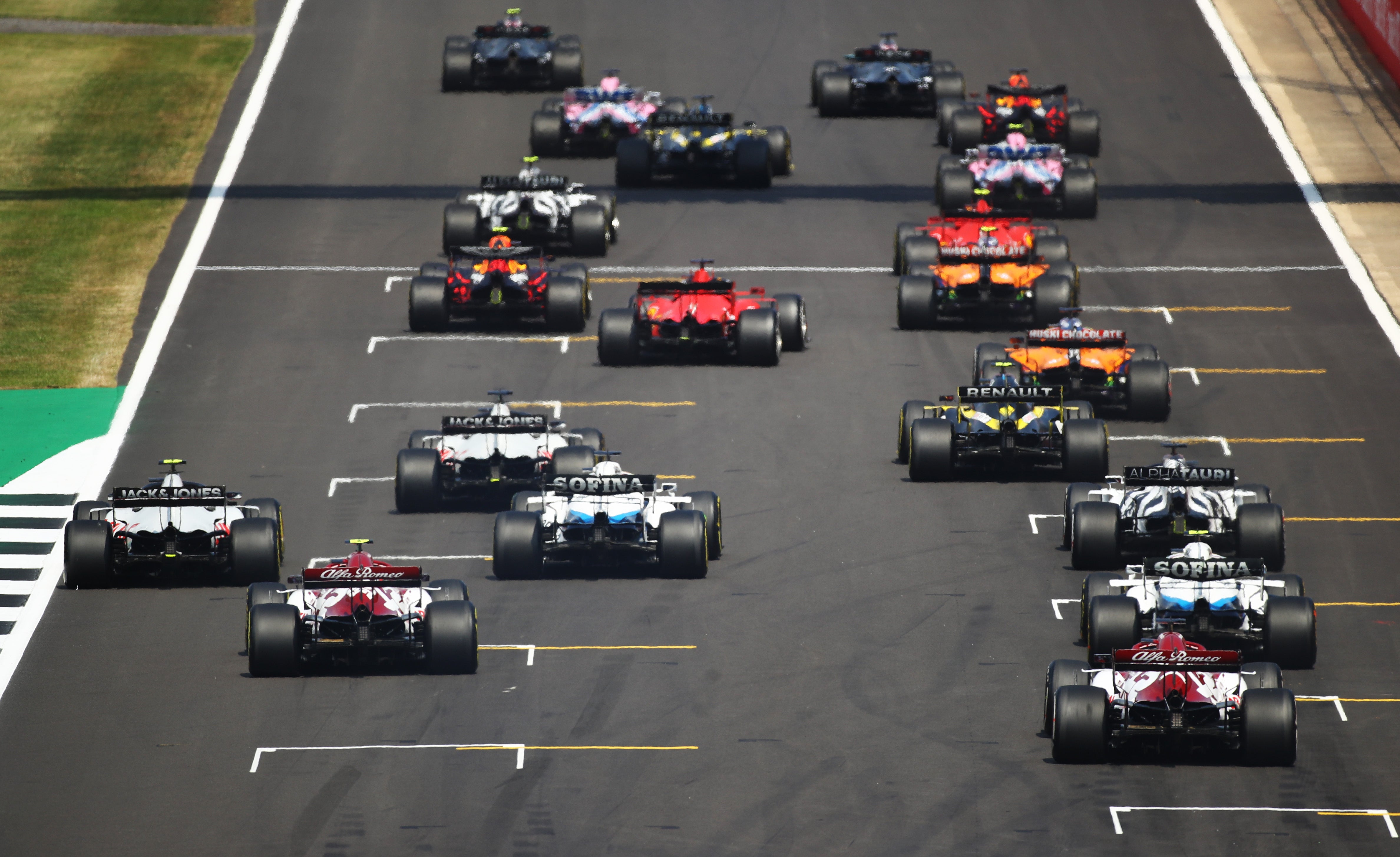 “So pole goes to the winner of the sprint race? That is wrong,” the German told reporters at Silverstone.

“It depends, if this is a one-off, it doesn’t do much harm but if we end up having 10 sprint races next year or in the future then I think it is just a bit weird.

“Pole position should go to the guy who is fastest in one lap.”

F1 Sprint is also set to take place on the weekend of the Italian Grand Prix in September, as well as at a third race on the calendar. F1 bosses hope the new format will be a hit with fans and bring more interest in the race weekend.

“It will be interesting to see if people like it or not,” the Aston Martin driver added.

“I think the main event always has to be Sunday otherwise there is no point hanging around until Sunday, we can just go home or finish the weekend on Saturday night.”