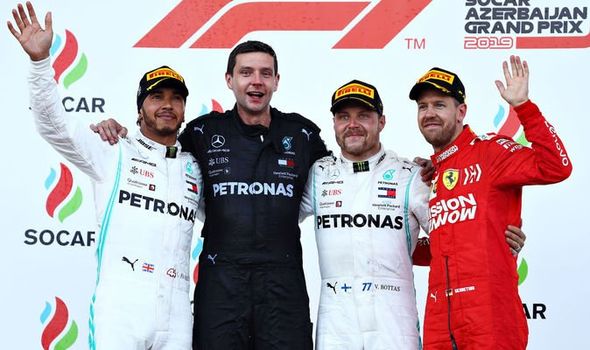 The Silver Arrows stars made history by becoming the first team-mates in the history of the sport to start a season with four straight one-twos.

Mercedes are now 74 points ahead of Ferrari at the top of the F1 Constructors’ Championship after just four races.

And Vettel appeared dejected after watching the Mercedes disappear out of sight once again.

After finishing third, Vettel vented his frustration and said it was “boring” to see so much dominance.

He was asked by Formula One’s Will Buxton about how demoralising it is to see Mercedes running the sport, and his response was brutal. 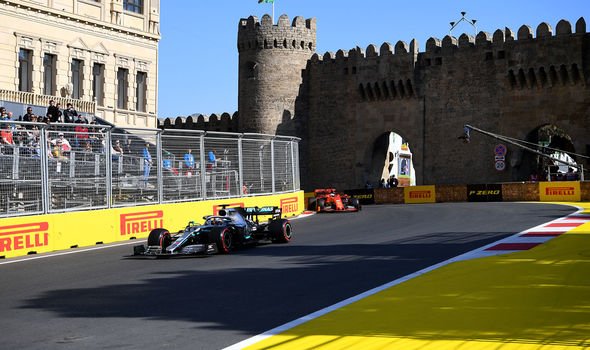 “We are pushing as hard as we can, but we need to respect that they are doing phenomenally well and getting their cars in the right place.

“I am confident, and I believe in this team, that we can improve.

“We have a good car, we just don’t always manage to put it where it belongs, so it’s difficult to have the trust and the feel.

“I am sure that it’s going to turn around. 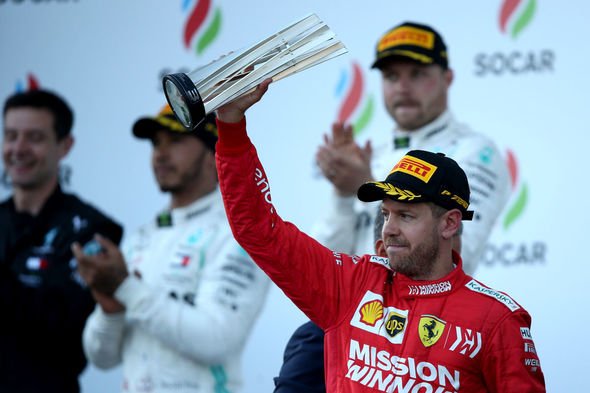 “It’s like a rubies cube, we just have to solve it. We have a few guys who can solve a Rubiks cube in under a few minutes, some really clever people, so we have got a large sized Rubiks cube.”

Whilst it may seem like an impossible task for the Scuderia to come back from such a deficit, Vettel insisted that the pace of the car is still there.

“Ultimately we weren’t good in the first stint, we didn’t have the grip we should have,” he continued.

“The pace we had was okay, but overall, not quick enough.”