Max Verstappen ended all speculation regarding a potential move to Mercedes at the end of the year when he penned a four-year contract extension with Red Bull last month. However, Toto Wolff reckons the 22-year-old could still be available to replace Lewis Hamilton should the Brit opt to join Ferrari.

Hamilton has held talks with Ferrari chiefs about replacing Sebastian Vettel and he is currently weighing up his future.

Mercedes boss Wolff is hopeful of keeping hold of his star driver but he has had to put contingency plans in place.

Verstappen is one of the brightest young drivers in F1 and would be seen as a suitable replacement for the six-time world champion.

Ferrari starlet Charles Leclerc also recently signed a five-year deal after impressing in his first year with the Italian manufacturer.

However, Wolff has hinted there could be exit clauses in place for both of the youngsters which would allow him to swoop for their signature. 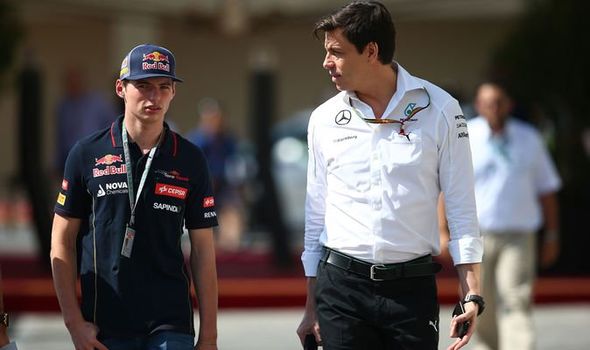 “I would be surprised if both of these young drivers have committed to their teams for five years and closed the door to everywhere else,” he told Auto Motor und Sport.

“Contracts are often more complex than the media portrays.”

If Verstappen and Leclerc do not want to link up with Mercedes then Wolff will have to look elsewhere.

There are a number of talented youngsters on the Silver Arrows’ books including Esteban Ocon and George Russell.

And they could be called upon to replace Hamilton or Valtteri Bottas if either man leaves this year.

“As long as we have a fast car – because this is our first priority – we will always have a situation where we can choose who drives it,” Wolff added.

“We have some juniors we rely on who have done a really good job, like George Russell who drove absolutely faultlessly at Williams and Esteban (Ocon) as well.

“So we have a pool of young drivers that we can access.” 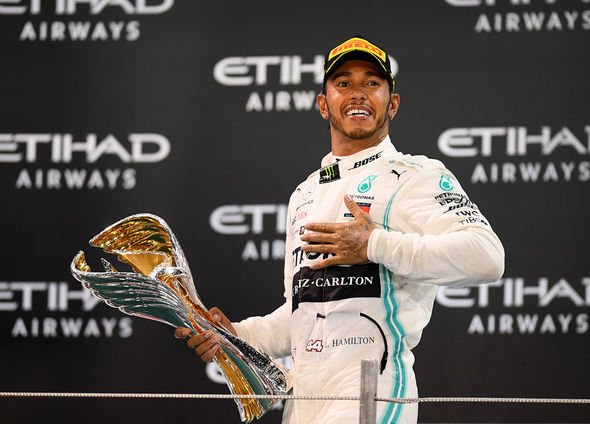 Meanwhile, Hamilton has hinted he may commit his future to Mercedes beyond 2020.

“In the top teams there isn’t going to be a lot of movement, most likely,” Hamilton told Sky Sports F1.

“In the ones cascading down I’m not too sure what everyone’s contracts are – but I don’t think there’s going to be a huge amount of movement.

“I think just get used to what’s similar at the moment. I don’t know what Seb’s (Vettel) plan is for the future.”