‘It was all big bulls***’: Red Bull driver Max Verstappen slams critics who questioned his driving style after accident-prone start to season

Max Verstappen has taken aim at the ‘bulls***’ criticism which overshadowed the start of his year.

The Dutchman made up 16 places to finish an impressive second at the United States Grand Prix last Sunday to ensure his third podium finish from the last four races.

As a result he heads to Mexico City this weekend only 26 points shy of Mercedes’ Valterri Bottas, who is fourth in the championship. 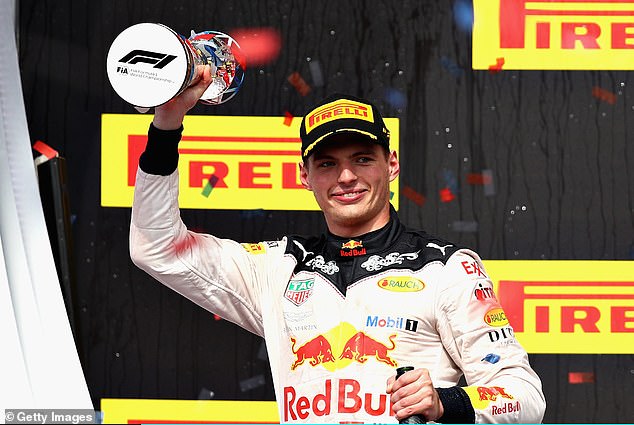 His recent good form is a marked improvement from the opening half-a-dozen rounds where he was involved in six accidents, throwing away probable wins in China and Monaco.

He then threatened to head-butt someone in Canada as he faced further questions over his error-prone year. Christian Horner, Red Bull team principal, also called on Verstappen to change his approach.

But the 21-year-old argued why Ferrari’s Sebastian Vettel – whose championship challenge has been littered with errors – has not been the subject of similar criticism. 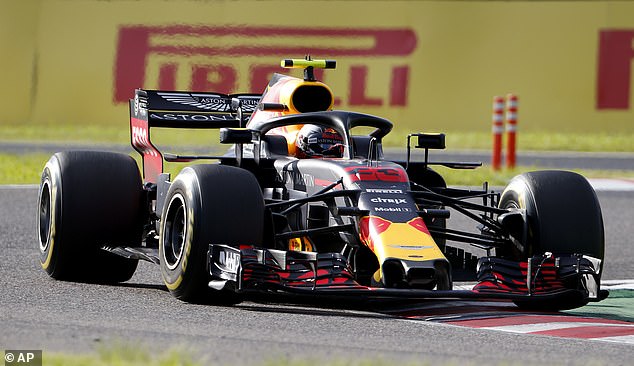 ‘People saying I had to change my driving style was all big bulls***, to be honest,’ he said.

‘They don’t tell Sebastian to really change his driving style, I’ve never seen headlines like that.

‘It’s like telling a football player who is always kicking with his left foot, to suddenly telling them no, you have to kick with your right. You can’t just make that switch overnight. 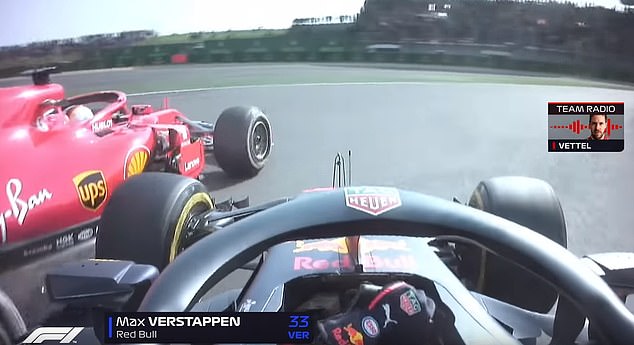 ‘I’m not going to tell Robin Van Persie how to play football and people shouldn’t tell me how to drive.’

Verstappen won the ninth round of the season in Austria, and has dominated team-mate Daniel Ricciardo in every area since the Australian’s victory in Monaco.

With Ricciardo heading to Renault next year, Verstappen will be Red Bull’s clear lead driver as young Frenchman, Pierre Gasly, makes the step up from Toro Rosso. 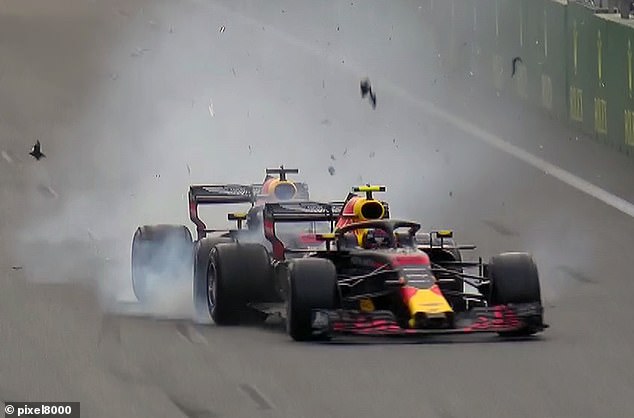 ‘Most of the criticism was just very unfair,’ Verstappen, speaking to ESPN, added. ‘Of course at one point I got tired of it.

‘I was working very hard at home to make sure of a good result and in Canada I finished third.

‘I needed a break from the bad string of results, but I didn’t change anything in the way I was preparing for the weekend because I kept believing in myself that I would turn it around.’