The race for survival: Why 2km-high altitude means Mexican Grand Prix is the ‘toughest race’ on the F1 calendar… and how it can hamper Lewis Hamilton’s bid to secure the title

The maths are pretty simple for Lewis Hamilton. Finish seventh at the Mexican Grand Prix and he will be a five-time world champion.

But the race itself may not quite be so simple. Hamilton clinched the title in Mexico last season but only after finishing ninth – which ended up being his worst result over the 20-race campaign.

It is entirely possible that he could see his coronation delayed again having finished third when needing to win in the United States last time out. 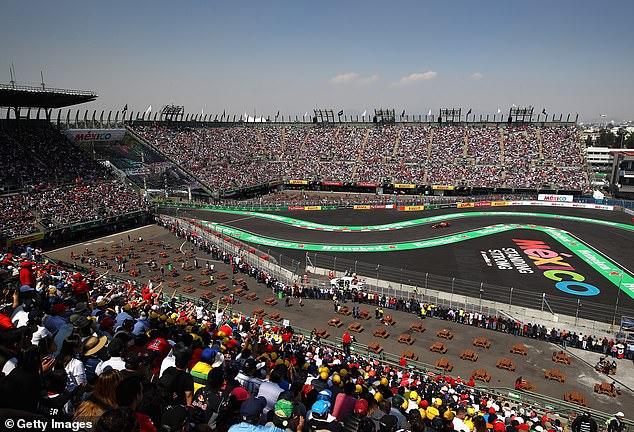 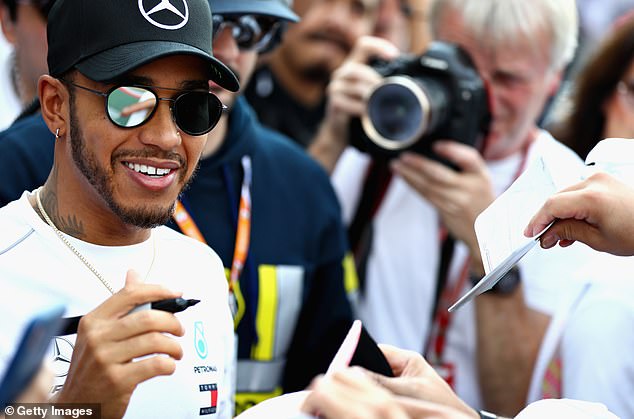 So what is it about the Mexican Grand Prix that makes it so challenging?

Well, admittedly a major part of Hamilton’s ninth-place finish came as a result of a first corner incident that put him well down the field. Usually cars like Mercedes and Ferrari quickly make progress through the field. Mexico though proved a little more difficult.

The key reason is that the Autodromo Hermanos Rodriguez is situated 2km above sea level and this proves a challenge to drivers and their cars.

Focusing on the cars, the altitude makes engine and brake cooling extremely problematic due to the lack of oxygen – there is just 78 per cent in the thin air here compared with the oxygen quantity found at sea level. 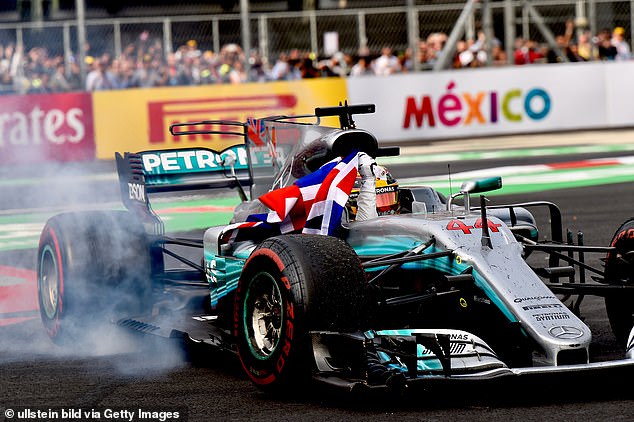 OTHER VENUES WITH DIZZYING HEIGHTS

Estadio Hernando Siles – Bolivia’s home ground for football in La Paz stands at 3.6km above seal level and has led to rival players such as Neymar complaining it is an ‘inhumane’ venue after showing pictures of his team-mates wearing oxygen masks.

The Bullring – At nearly 2km above sea level, the cricket venue in South Africa has led to some notorious scoring records due to the thin air enabling favourable conditions to hit fours and sixes. Ellis Park, also in Johannesburg, has also burned the lungs of international rugby players, although one advantage is that it is possible to kick penalty goals even from inside a team’s own half.

It also has a noticeable effect on the power engines can produce, in effect bridging the gap between the most and least powerful.

This is a hindrance to Mercedes and Ferrari and falls into the lap of Red Bull and their Renault power units, and last year they took full advantage through Max Verstappen to emerge triumphant.

All the cars will suffer with the conditions though. Drivers often have to lift the accelerator and coast in practice (using the car’s downforce to slow down) to protect brakes.

It may also hamper the racing. The lack of air means running directly behind a rival can lead to overheating issues with the engine and brakes, while despite a long straight the DRS passing system is less effective.

The lack of oxygen also has an impact on the driver, but even then Renault’s Carlos Sainz has previously stated the main focus will be on reliability, claiming: ‘[It’s] a bit of a race for survival on the reliability side. It is the toughest of the year.’

So while Hamilton only has to do what he has done in 17 of the previous 18 races this year and finish in the top seven, there are plenty of external factors that could still keep the fifth title celebrations on ice. 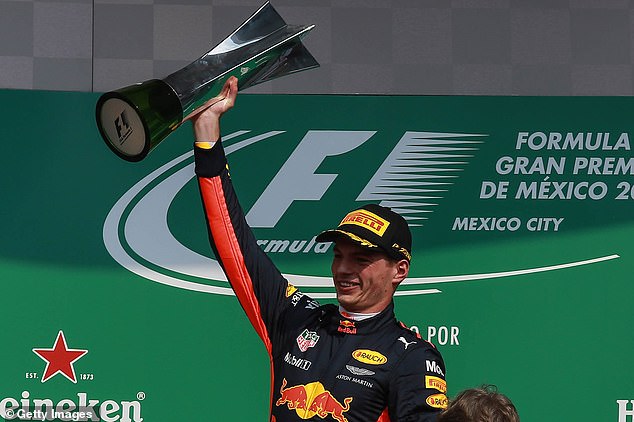