Jimmie Johnson’s 2019 NASCAR playoff hopes officially ended Sunday when he wrecked early in the third stage of the Cup Series race at Indianapolis Motor Speedway. He will miss the playoffs for the first time in his career.

The seven-time champion was having a solid race after starting fifth at the iconic 2.5-mile track. But he entered the race winless in 2019 and two spots below the top-16 playoff cutoff point, and he either needed to win to automatically qualify for the postseason or have a strong finish that was significantly higher than the other drivers on the playoff bubble.

But after crashing on Lap 105 lap of 160, Johnson's day ended along with his postseason aspirations. He will not be in the playoffs, which were established in 2004, for the first time in his 18-year career, pushing back his hopes for a record-breaking eighth title until next season.

A crash at the start of the final stage of the #Brickyard400 has taken him out of contention to win today. TV: @NBCpic.twitter.com/AwYDMXAFzK

In his No. 48 Chevrolet, Johnson was running on the inside of the track with teammate William Byron and Kurt Busch to make it three wide.

On the narrow Brickyard track, Johnson got pinched and squeezed and spun into the grass before sliding up the track and into the outside wall. The whole back of his car was destroyed, and Johnson drove it to the team’s hauler to call it a day.

Trouble for Jimmie Johnson has put an end to his hopes to make the #NASCARPlayoffs.

After being evaluated and cleared by the infield medical center, Johnson described what happened to NBC. Although Sunday’s crash shattered his playoff hopes, he recognized he had plenty of other chances this season to win.

Through the 26-race regular-season, he scored only three top-5 finishes, most recently finishing third at Daytona International Speedway in July. He won one pole back in March at Texas Motor Speedway.

“We have a lot to be proud of.”@JimmieJohnson on not making the #NASCARPlayoffs for the first time in his career, and his focus for the rest of the year. pic.twitter.com/du7SEqsbNX

“Certainly disappointing. Unfortunately, we had a bad 25 races that led to the position we’re in here today and needed a stellar day. And I think we were having a strong day and just really proud of my team and where we’re at and what’s been going on.

“I think it’s pretty impressive this run we’ve been on to be in the playoffs for this many consecutive years. I’m not sure who’s close, but I don’t think they’re very close. So we have that to be proud of. Sure, we wanted to continue it on, but the goal is to win a race. This team is getting stronger each and every week. Cliff Daniels is doing an amazing job leading this group of Ally’s, and we’re ready to roll. So we’ll dust ourselves off and go to Vegas and try to get a trophy."

The current playoff format is a 10-race shootout for the top-16 drivers. A win automatically qualifies a driver for the playoffs, and if there are fewer than 16 different winners, the remaining playoff spots are filled based on points accumulated through the regular season.

Johnson was 18th in the standings going into Sunday's race. He trailed Stewart-Haas Racing teammates Clint Bowyer, who was 15th, and Daniel Suárez, who was tied for 16th with Roush Fenway Racing's Ryan Newman entering the regular-season finale.

As the oldest NASCAR Cup Series driver at 43 — he’ll turn 44 next week — Johnson has had a rough streak the last couple seasons. His most recent win was in June of 2017 at Dover International Speedway, and 2018 was his first full-time season without a victory.

At the end of the 2018 season, he and longtime crew chief Chad Knaus split up, and Johnson started the year with Kevin Meendering as his crew chief, but he was then replaced mid-season with Cliff Daniels.

Johnson is tied at No. 6 on the all-time wins list with 83, and he’s repeatedly said he has no plans to retire as he chases a record-breaking eighth championship, which would surpass NASCAR Hall of Famers Richard Petty and Dale Earnhardt.

His contract with Hendrick Motorsports runs through 2020. 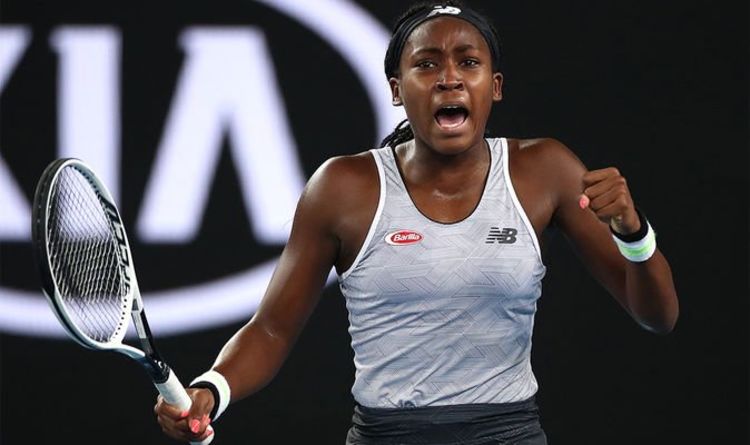 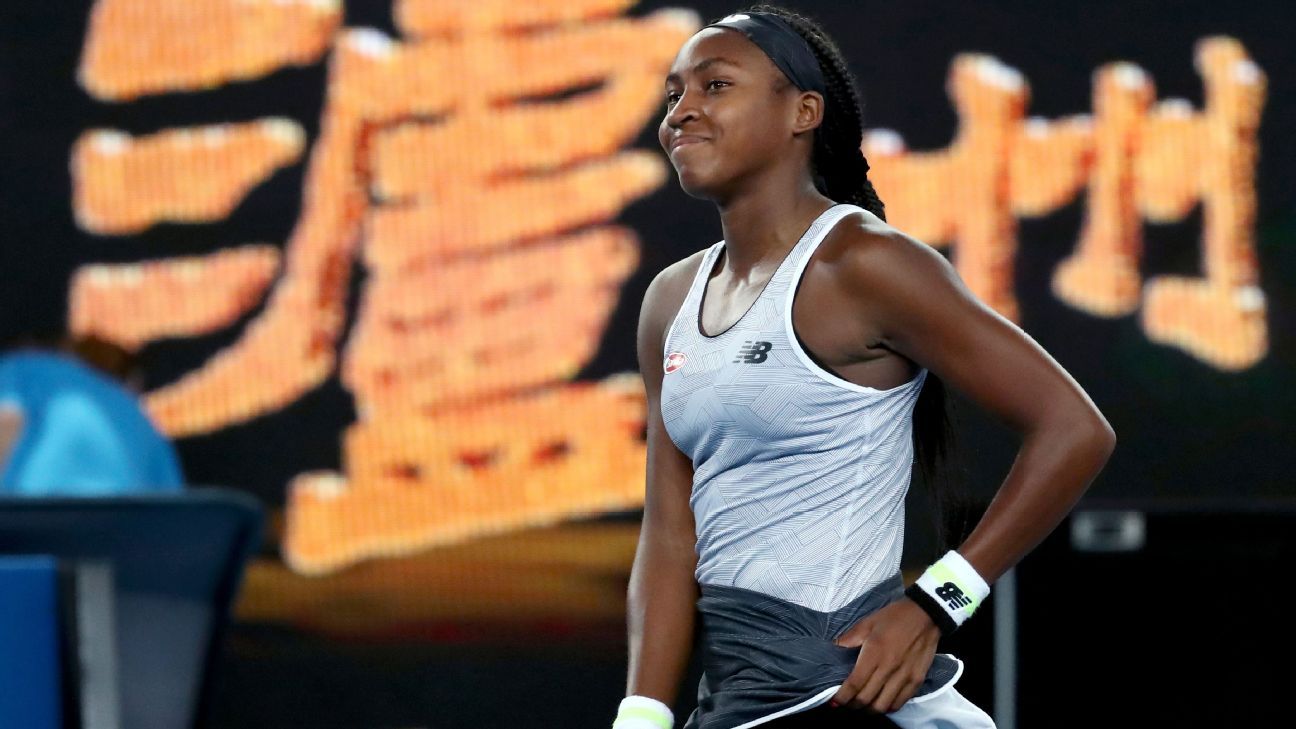 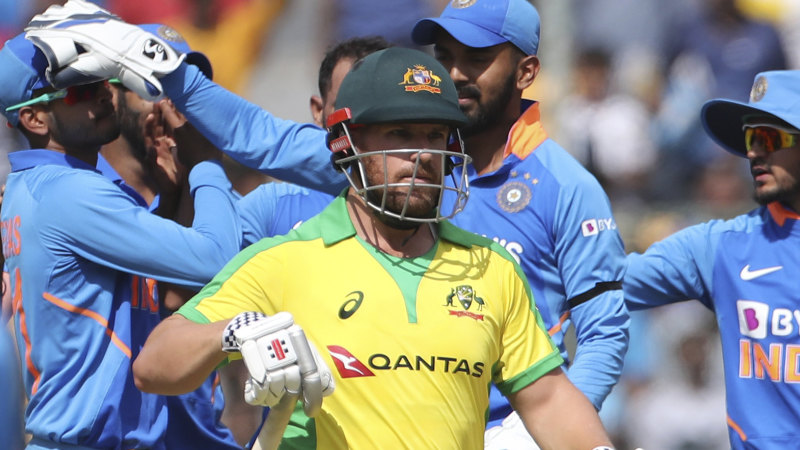 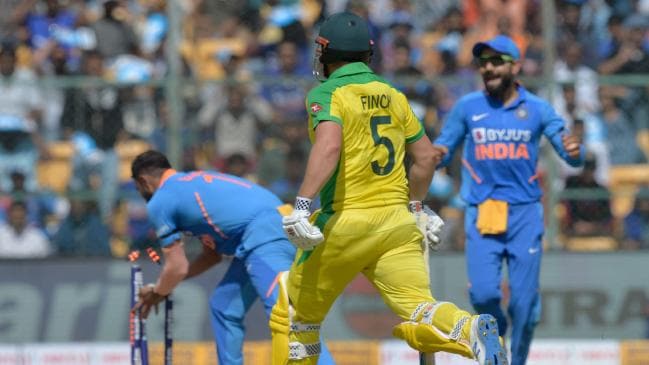 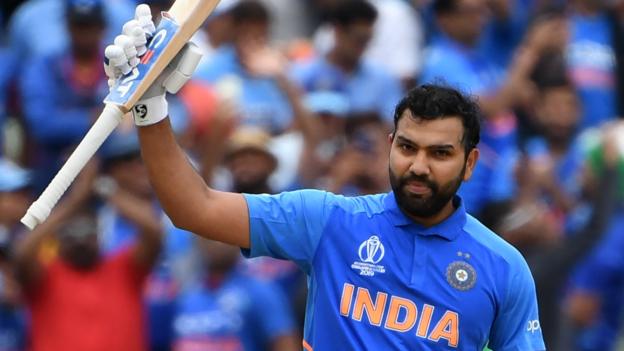 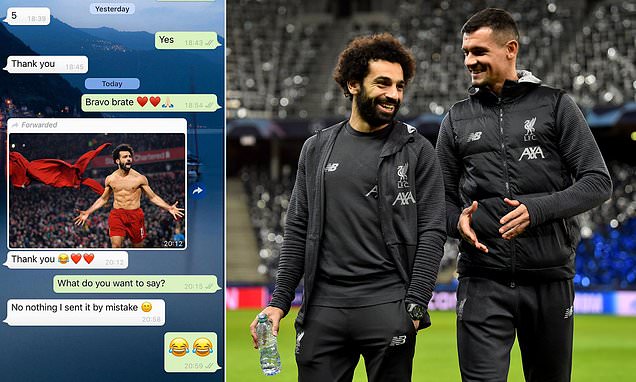 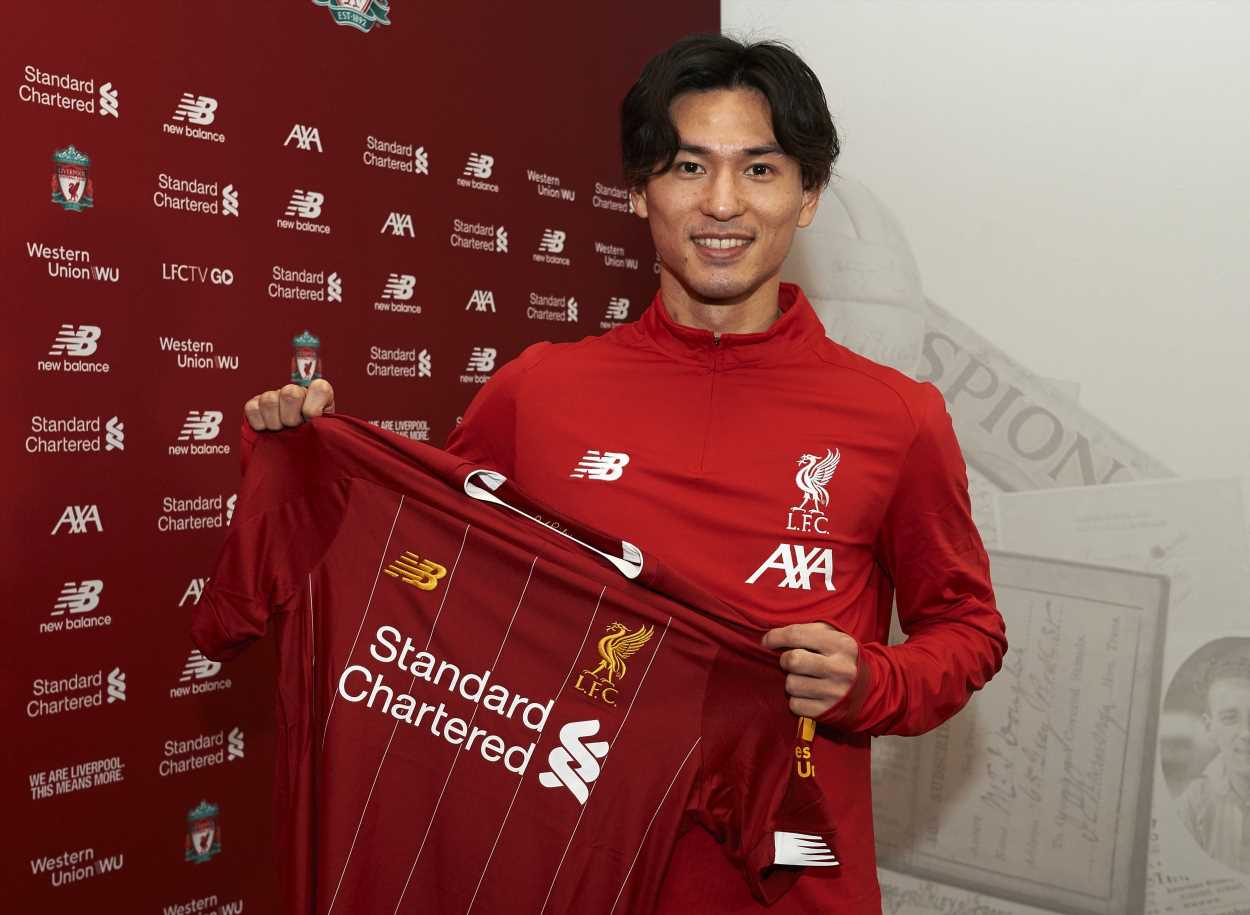 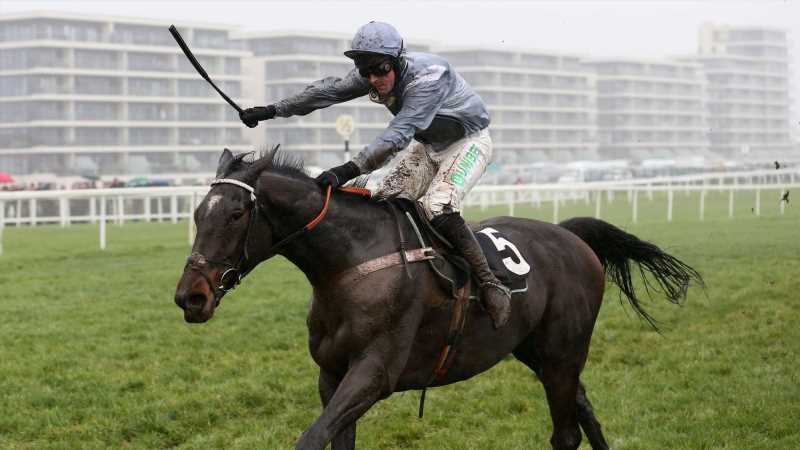 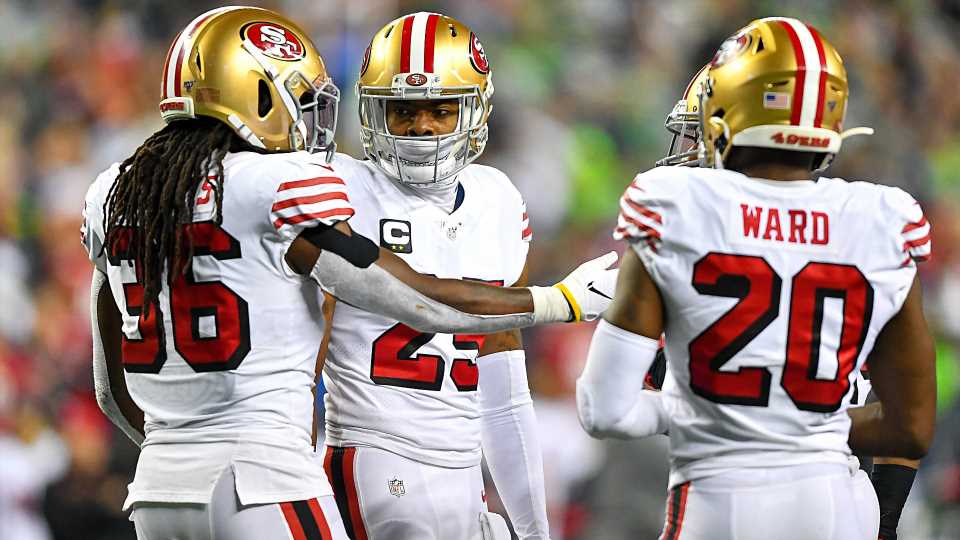 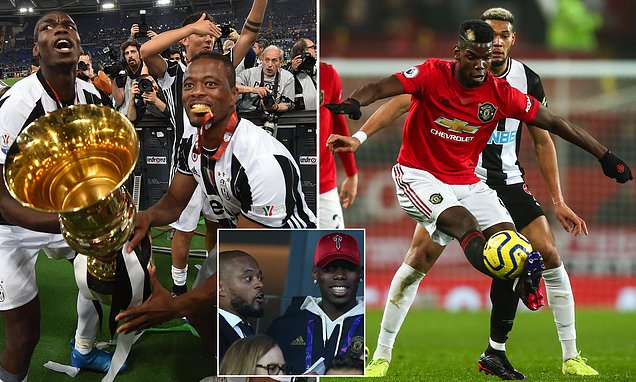 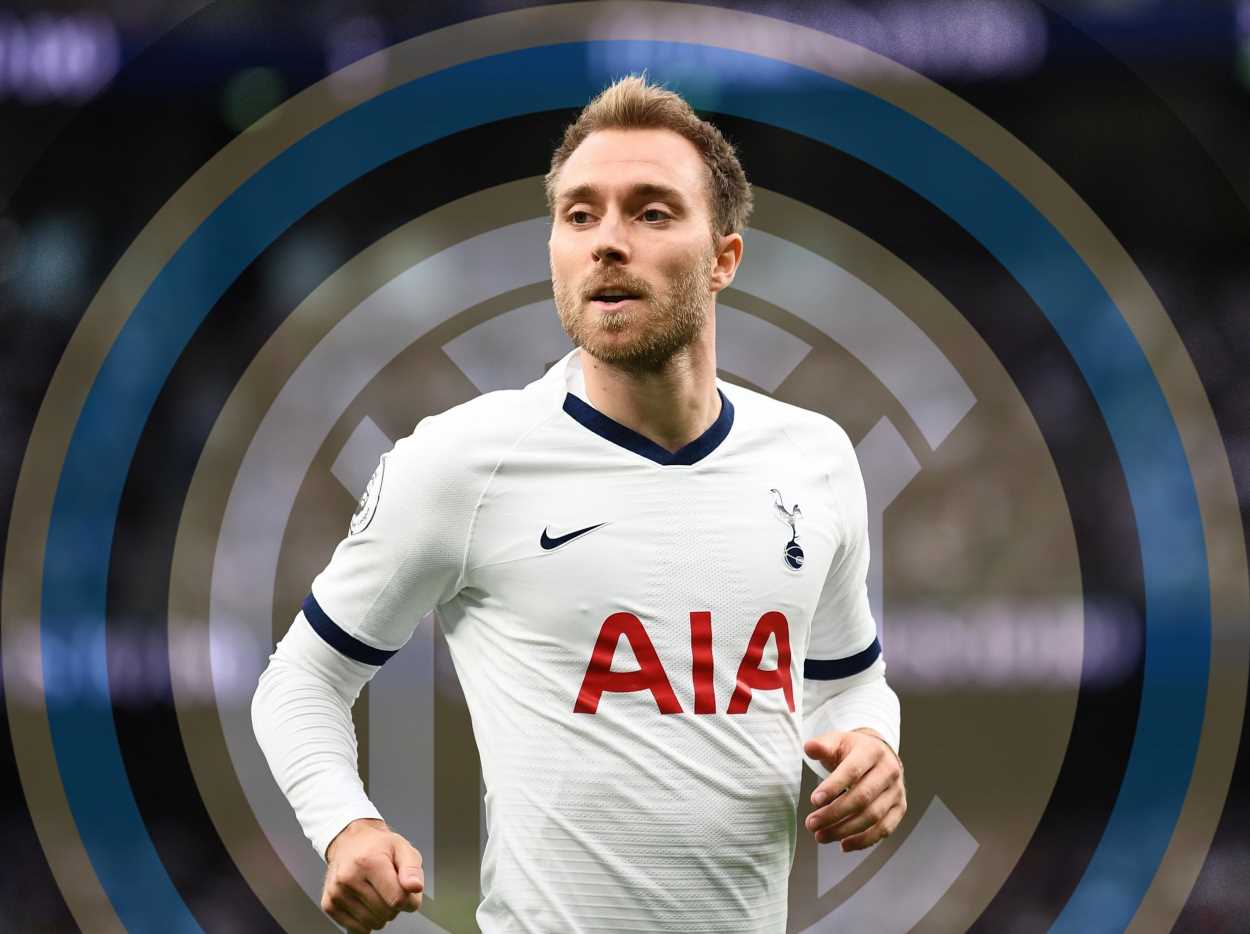 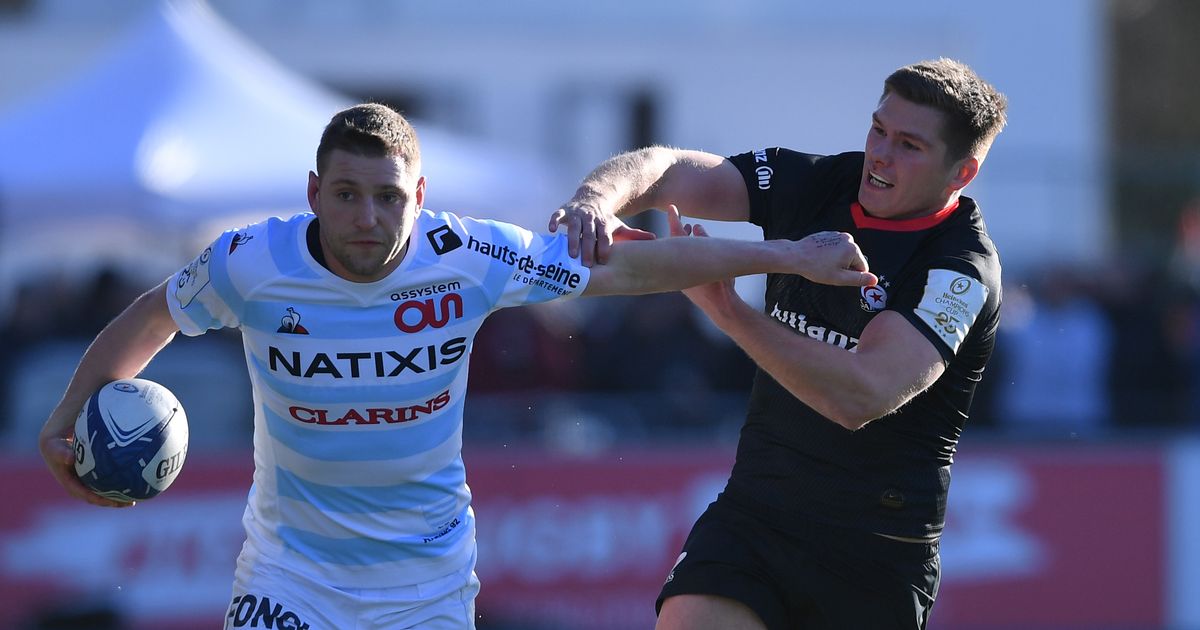 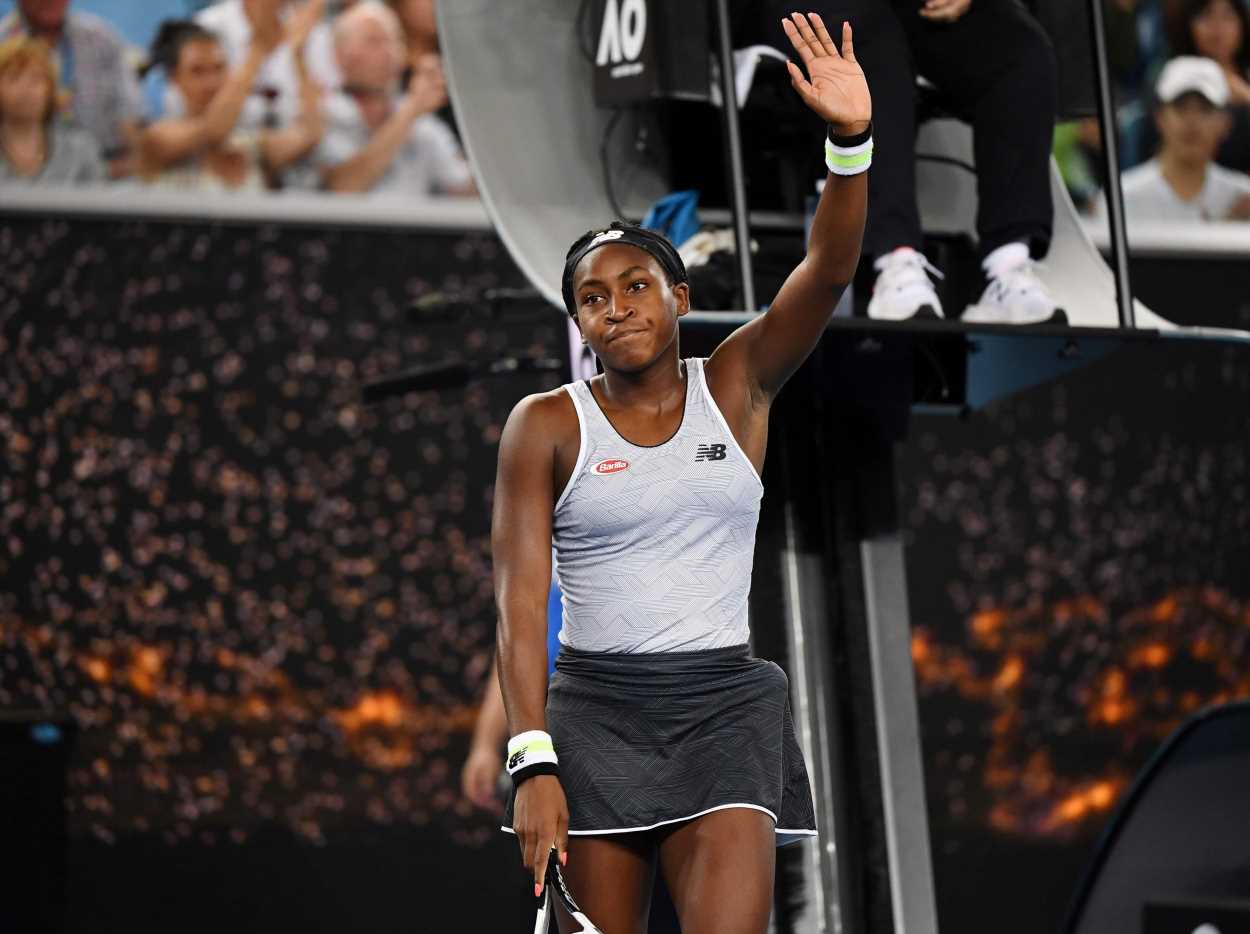