It’s NASCAR race day at Martinsville Speedway, and we’ve got some essential information you need to get ready for Sunday's First Data 500, the first race in the Round of 8 of the Monster Energy NASCAR Cup Series playoffs:

RACE STAGES: After a successful run last season, NASCAR will once again be dividing races into stages and handing out points. Here are the segments for tonight's Cup race: Stage 1: 130 laps, Stage 2: 130 laps, Stage 3: 240 laps.

PLAYOFFS: Today's race is the seventh of 10 playoff races and the first of the three-race third round, which concludes two weekends from now at ISM Raceway in Phoenix. Eight drivers advanced from the second round and remain in contention for the championship. 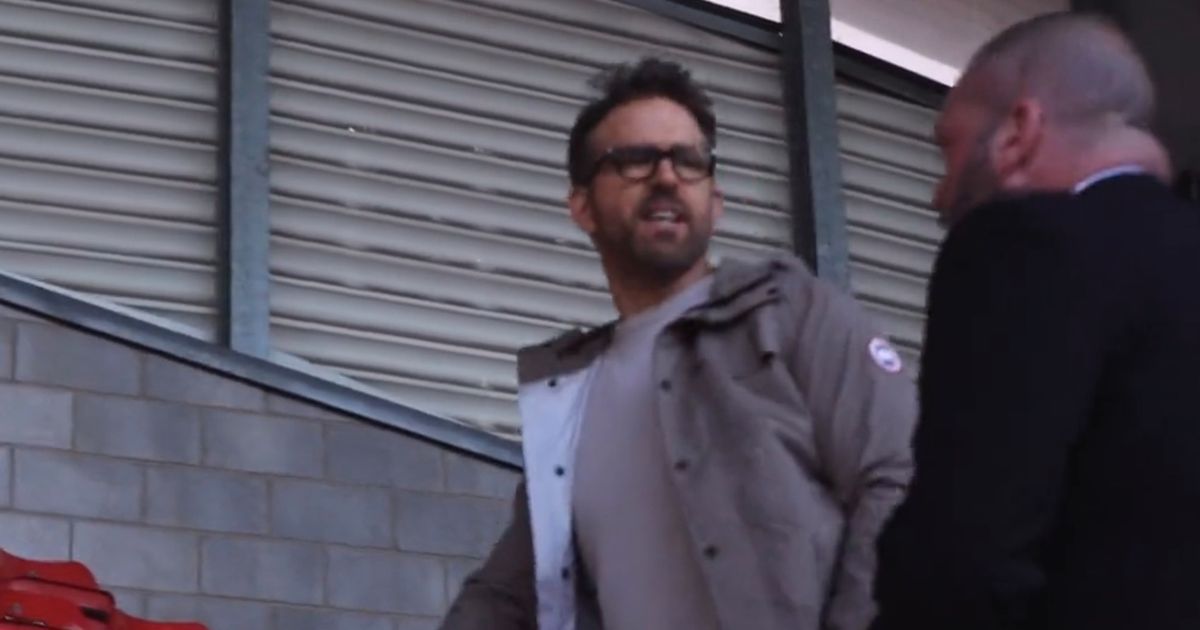