After Daniel Suarez and Michael McDowell got into a fight Friday after the first round of the qualifying session at ISM Raceway in Avondale, Arizona,, NASCAR drivers took to social media to share their thoughts on the heated exchange.

Suarez approached McDowell to discuss an on-track dispute when the physical altercation broke out. Suarez was frustrated because he wasn’t able to get past McDowell, and he thought McDowell kept him from running an unhindered lap, which resulted in a 28th starting spot for Suarez.

McDowell, who will start right next to Suarez in 27th, initiated contact and then the two started to throw punches before they were separated.

The fight sparked a reaction from several drivers, including Chase Elliott, Ryan Blaney and Bubba Wallace, and pit crew members. Take a look:

If we could have beat @blaney for the point this wouldn’t be my favorite thing of the day….. but we didn’t so here we are. #bigtreefallhard https://t.co/ONSSidxRsc

2 things to take away from qualifying.

2. We might want to start inviting @Daniel_SuarezG to everything too ???????

I call Daniel as designated bodyguard next vacation. https://t.co/jcpCvPL9b7

Next time @BubbaWallace pisses me off, I’m gonna pull him out in front of @Daniel_SuarezG in Qualifying. pic.twitter.com/kLVTSzDwKk

We fighting on a Friday? Holla. pic.twitter.com/Y8nEukmTKk 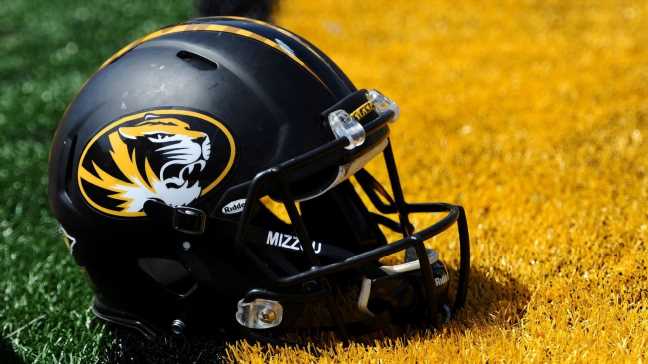 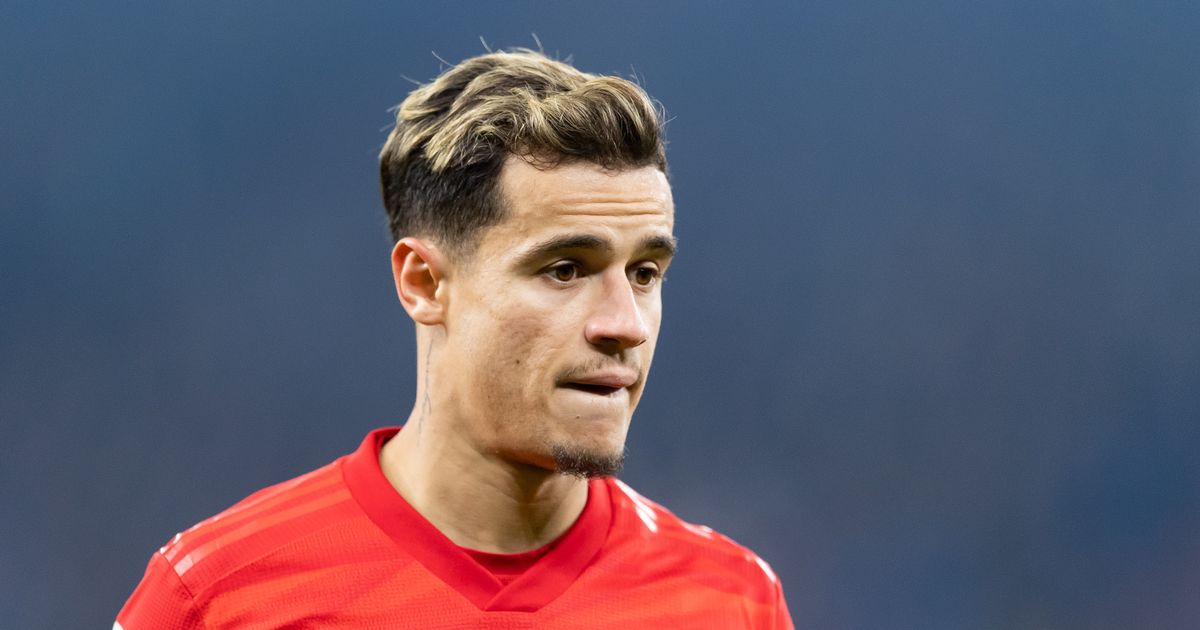 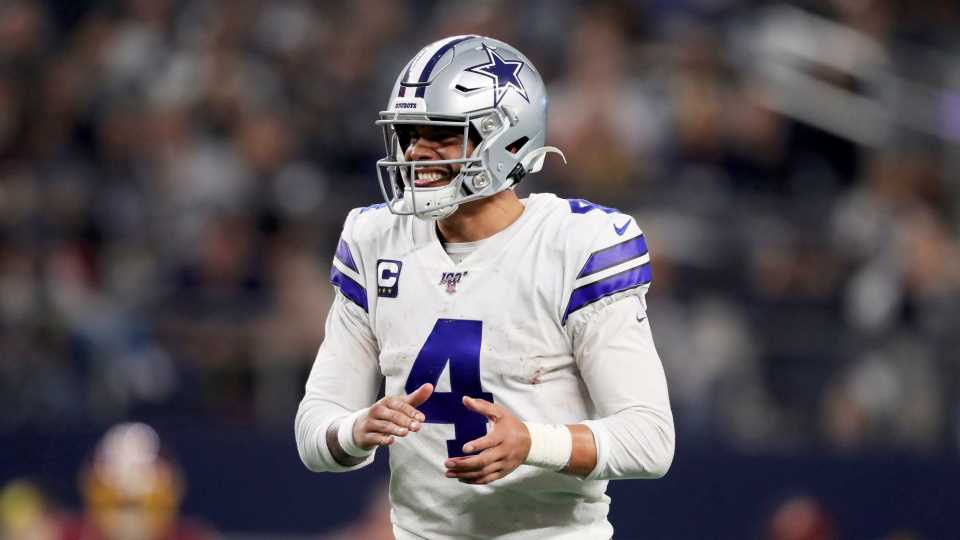