Kevin Harvick led the 2020 NASCAR Cup Series circuit with nine race wins and 20 top-five finishes, but he won’t be competing for a title in Phoenix next weekend.

Harvick’s down performance at Martinsville on Sunday eliminated him from contention despite his overall success this year. It was an outcome even fellow drivers didn’t see coming.

Some people inside NASCAR wonder whether the postseason should be slanted in a way that rewards regular-season success to a greater extent. Unlike most team sports in the U.S., NASCAR has often been more about the marathon of a campaign rather than the unforgiving nature of playoff action.

Harvick was predictably unhappy in the aftermath of the Martinsville race.

“These championships aren’t like winning like Petty and Earnhardt used to win them,” Harvick told NBC. “You have to put them together three weeks at a time.”

There were a wide range of reactions to Harvick’s exit. Here are the ways fellow drivers, past and present, responded to Harvick missing the cut:

“Wow! I knew Martinsville Speedway would bring drama as a cutoff to the championship but never anticipated what I just witnessed.”

“I think they deserve to be in. They’ve got nine wins. There’s not a person on the planet who would say they’re not a top-four team. “

“They wanted a Game 7 moment. My only issue is you can’t ignore the first eight innings.”

“I never fathomed that (outcome). … Never expected the 4 to have the trouble he had. It shows you how tough this really is.”

“When NASCAR decided to change our sport, they made it so we can never compare to the past.” 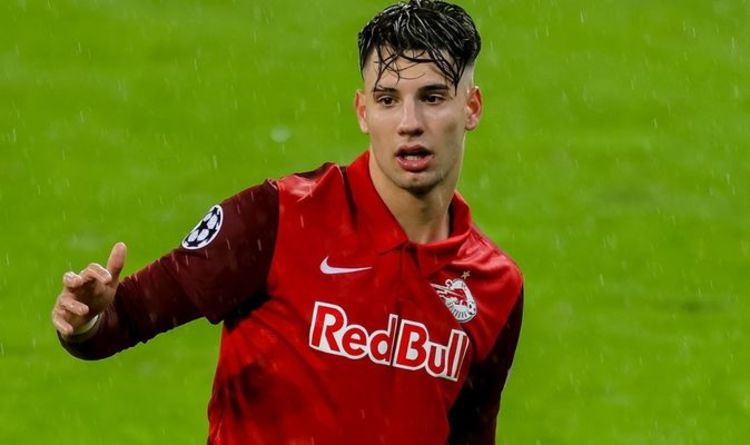 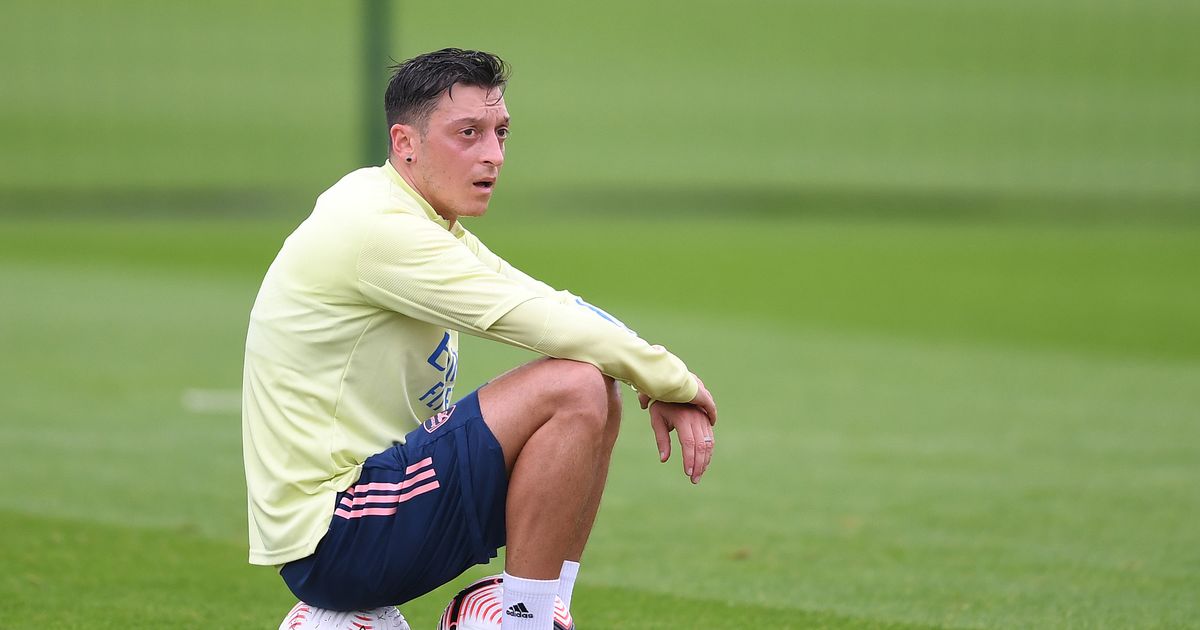