DAYTONA BEACH, Fla. – Brian France’s name only appears twice in the current NASCAR Monster Energy Cup Series media guide, both relating to taking over leadership of the series from his father in 2003.

There’s not much detail provided in the 502-page book as to why he’s no longer in that position.

“Jim France assumes the role of NASCAR Chairman and CEO and Steve Phelps is named the President of NASCAR, becoming just the fifth different president of the sport,” the guide reads in describing the September 2018 shift of power atop the most powerful racing organization in North America.

Brian France took an indefinite leave from his role as NASCAR chairman and CEO after his arrest in August for driving while intoxicated in New York and his uncle, Jim France, was giving the interim tag. That designation, however, has become more permanent. 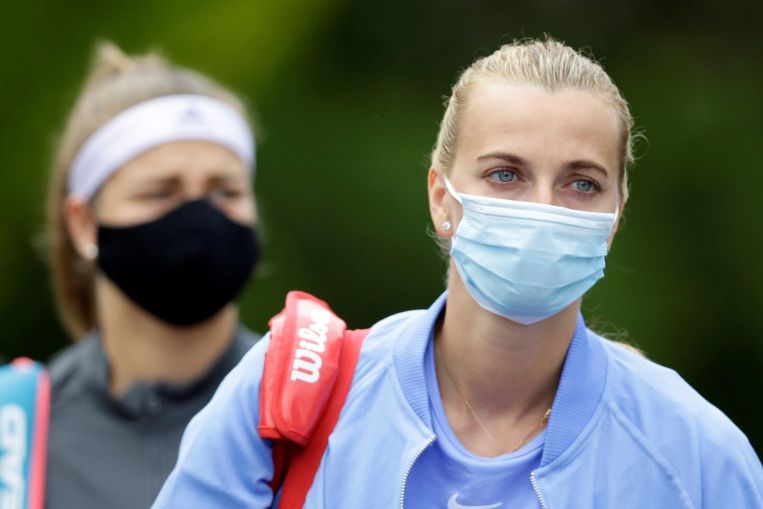