Home » Rugby League » Amid the AFL’s great depression, who takes the hit?

Within the often-fractious AFL world, there is broad agreement that the game that emerges from the current crisis will be a shrunken version of what was hitherto a bloated competition.

The AFL had lived, for at least a quarter-century, in a kind of bubble of perpetual prosperity. The game and the clubs had continuously rising revenues, were left untouched by the global financial crisis and had not suffered one major downturn. 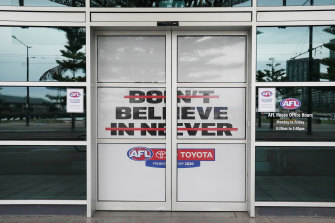 The fallout from the decision to postpone the competition in the wake of the coronavirus pandemic is still to become clear. Credit:AAP

Tough choices that other sports and industries faced – such as whether a club could continue in the competition in the same form, pay cuts for players and shelving new facilities – were averted, thanks to the huge revenues from the broadcast rights largesse, the game's answer to Norway's oil reserves or Nauru's phosphate.

Those broadcast revenues were actually a concern before the coronavirus, because Channel Seven, in particular, and Foxtel, were already fiscally challenged in a contracting media.

These untold millions allowed the AFL to bankroll new clubs in the frontier states and the AFLW and to run a heavily socialised competition, but this growth agenda – and the natural profligacy of clubs – is over, overnight.

Today, footy is the midst of what is closer to the sport's temporary great depression, rather than a recession, when considering that close to 80 per cent of staff have been stood down from clubs and the AFL headquarters and that Gillon McLachlan and his crew are going to banks with one hand out, while the Victorian government holds the other hand.

The crisis has seen clubs accept more or less uniform cutbacks, as all 18 clubs – even the mighty West Coast, Collingwood and Richmond – work with a handful of football staff and let everyone else go into indefinite limbo, with or without pay.

It is striking that, while there is a commendable level of unity in terms of what the clubs are saying in public, there are simmering differences of opinion and outlook about what should happen next. Not everyone agrees on the big-picture question that the AFL faces – namely, who is going to take the hit?

The most vulnerable clubs, such as St Kilda, Gold Coast, North Melbourne and Melbourne, are talking as though everyone is in the same boat, citing the need for nine games a week under the broadcast deal. Matt Finnis, chief executive of the Saints, painted a rosy picture of St Kilda's position on SEN, due to the Moorabbin development, despite a debt of somewhere around $13 million, the absence of cash and their prolonged dependence on additional AFL funding.

The Saints, though, like the Brisbane Lions, owe a sizeable portion of that debt to the AFL, which is like borrowing from your dad. 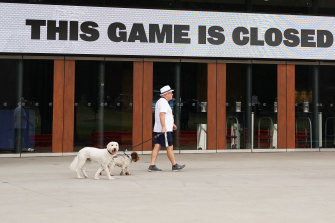 Some (not all) within stronger clubs, unsurprisingly, do not view the competition's choices in the same way as those at the helm of most imperilled. I say "most'' because all clubs face a fiscal crisis, but there are still degrees of vulnerability.

So who takes the hit?

Some losers from the depression are clear. Coaching panels will shrink from about 10 or so to perhaps five or six. The teacher-student ratio at AFL clubs is better than Scotch College's, but will not be sustained after the crash. Assistant coaching salaries, too, will take further reductions. Recruiting staff will be cut, too.

The players – who are in the midst of a fractious dispute with the AFL over reduced pay – will take a less severe hit in the medium term, given that they are protected by their legally enshrined deal and the fact that there's no game without them and the fans.

But they will lose in that there will be fewer of them, as the AFL cuts list sizes from 44 or 45 to about 35, if not next year then soon afterwards. The stars will give up far less than the bottom tier, many of whom will lose their jobs or end up floating between state leagues and AFL, as the league creates a "flexible" low-paid player workforce, like a casualised employee.

Collingwood already have a footy model that is future-oriented. The Magpies have only seven full-time coaches, including development, but have beefed up welfare, physio and mental health services around players.

But the biggest question of all will be the future of the 18 clubs.

Had this calamity happened before expansion, there wouldn't be a Gold Coast or Greater Western Sydney and it's unclear whether AFLW would exist either. A couple of Victorian clubs, too, would be in danger of disappearing or being relocated to Gold Coast/Tasmania.

If some within the game are whispering about whether 18 clubs can continue – with mergers (between a Victorian club and Gold Coast for instance) exhumed as a talking point – I very much doubt that the AFL will make that brutal call.

The fallout from jettisoning a club – old or new – would be far greater for the league than slashing staff within clubs, cutting pay to nearly everyone and engineering a collective shrinkage.

If all manner of unpalatable outcomes are suddenly possible, the scenario of and letting a club or clubs die, is still one the AFL will seek to avoid, above all. 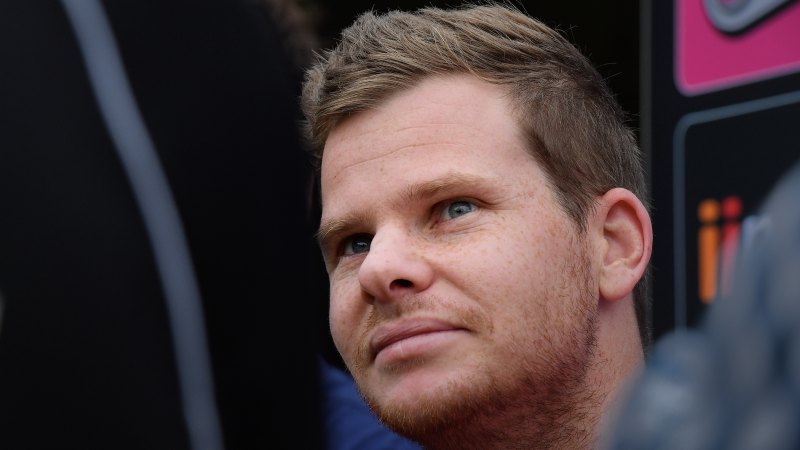 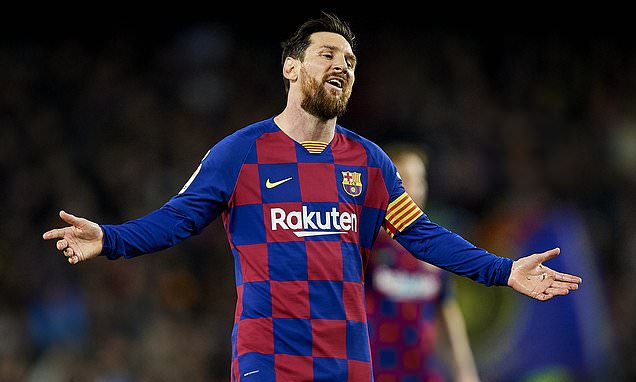 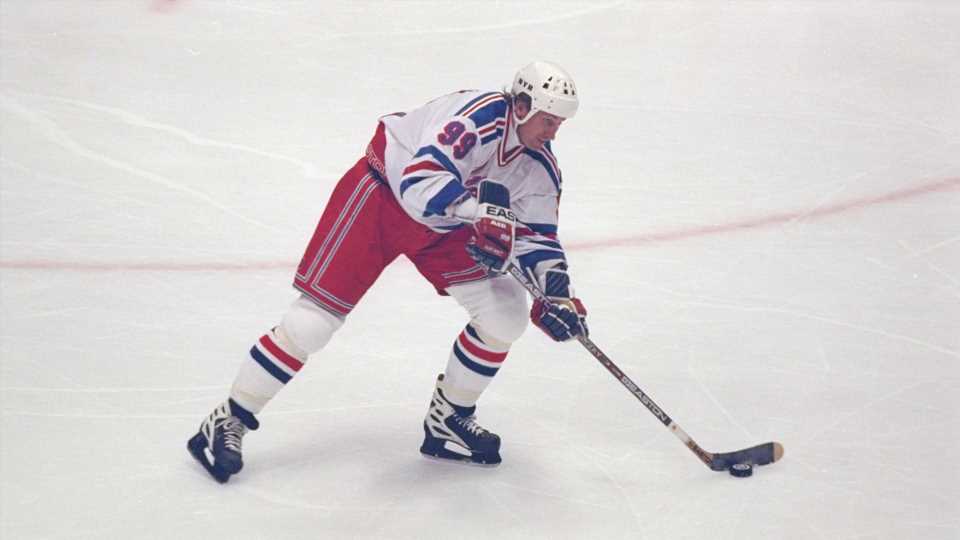