Unwanted Bulldogs star Kieran Foran’s hopes of making a storybook return to the Manly Sea Eagles has taken a hit with the emergence of one of the game’s brightest stars.

The Sydney Morning Herald reported Manly coach Des Hasler is set to hand a debut to boom young half Josh Schuster against the Tigers in Round 17.

The 2019 SG Ball player of the year was named in jersey No.18 on Tuesday, but with Manly unlikely to make the finals, Hasler may look to give the star of the future some valuable experience in the final four rounds.

NRL: Twelve years after Melbourne’s most embarrassing loss, insider Matty Johns has revealed how Storm’s famous 0-40 defeat to Manly in the 2008 grand final went so wrong.

Schuster has represented NSW in the under-16 and under-18 age groups and has been targeted as Daly Cherry-Evans’ long-term halves partner.

The Sea Eagles also have Dylan Walker, Cade Cust and Lachlan Croker, who can all play five-eighth on their books.

Foran’s future is up in the air after the Bulldogs baulked at his asking price and instead chose to sign Knights five-eighth Blake Green, despite him coming off a fresh ACL injury.

JOHNS: The inside story of Storm’s most embarrassing loss that left Folau in tears

Josh Schuster leaves the rest of them quiet 🤫#NewEra pic.twitter.com/UYZRbXOJoT

The 30-year-old was lured to the Bulldogs by then coach Des Hasler in 2018, who is now back on the Northern beaches and holds Foran in high regard.

The former New Zealand international is also close with Cherry-Evans after the pair made two grand finals in 2011 and 2013, winning the former as a potent young halves partnership.

MATTY JOHNS PODCAST — Matty Johns, Paul Kent and Steve Roach each pick an iconic game to talk about…..Matty was on the coaching staff for The Storm in 2008 GF final 40-0 loss v Manly, Kenty talks about the 1989 State of Origin Game 2, QLD 16-12 NSW and Blocker talks about when he played in NSW’s first State of Origin Series win in 1985

There were reports Foran could be reunited with his first NRL club as part of a player swap deal with Dylan Walker, who is close with incoming Bulldogs coach Trent Barrett.

However Schuster’s emergence looks set to mean Foran’s services will be surplus to requirements at the Sea Eagles. 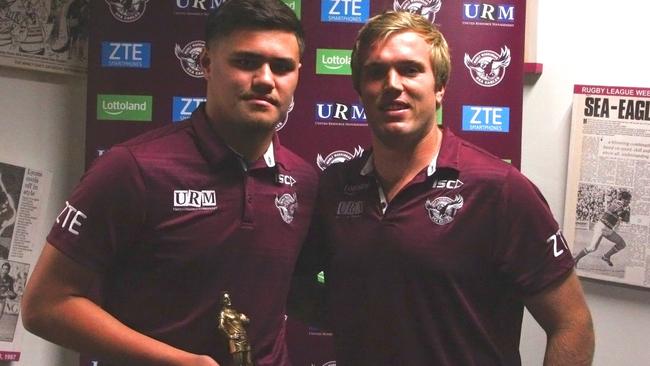 Schuster only recently re-signed with the Sea Eagles after they warded off interest from rival clubs, so it is unlikely that they would now splash cash for a player in the same position when they are already well stocked at No.6.

That leaves Foran to hope for a deal to join close friend Mitchell Pearce at the Knights, who were another potential landing spot. 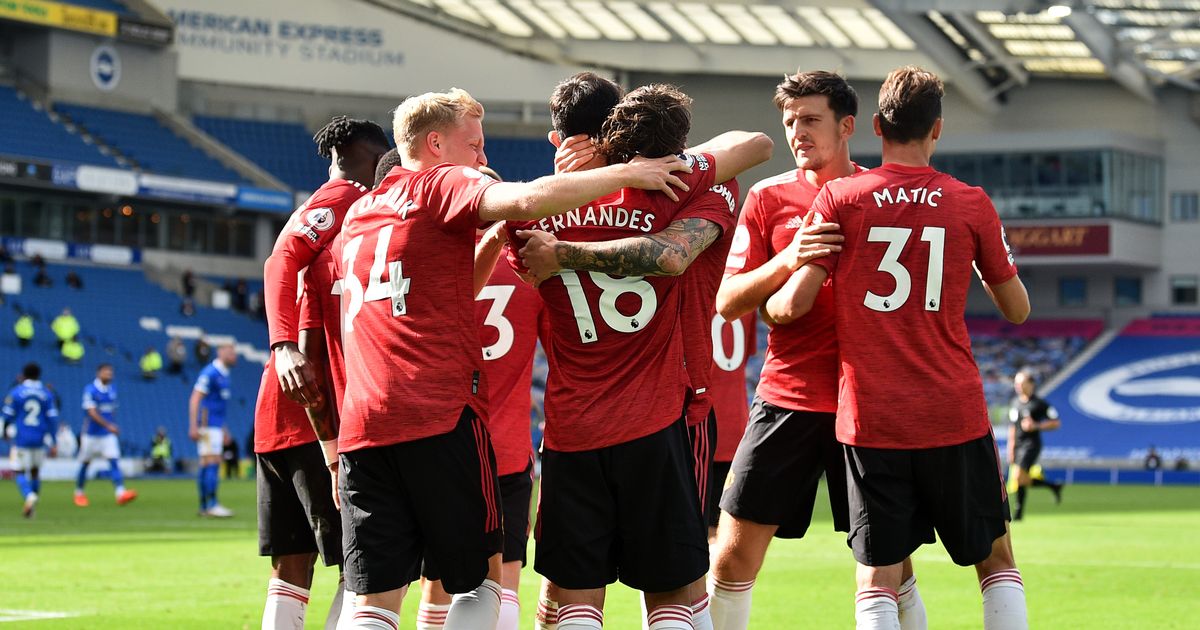