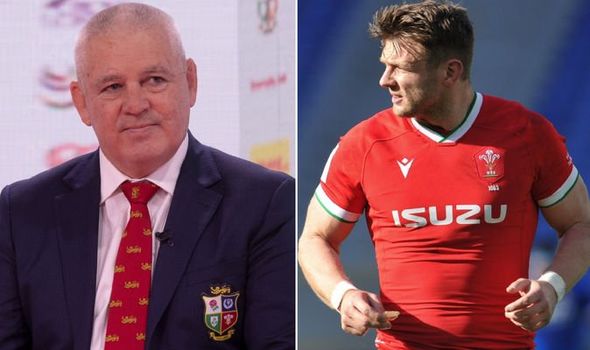 Dan Biggar is backing Warren Gatland to turn the dreamers who have been on cloud nine since their Lions selection into believers in South Africa.

The Wales stand-off will be reunited with his long-time national coach on the tour and knows the Lions can count on him delivering the winning mentality the Lions will need this summer in the world champions’ backyard.

“It is always great to work with someone who has had the success Warren has had,” said Biggar.

“Warren changed the mindset of Welsh rugby when he came in turning us from people who hoped to win to believing that every time you took to the field you were going to win and you have the ability to win.

“That is what he will do well – especially in a short period when he hasn’t got time to do everything he would want to do if he was a national coach or a club coach.

“Gats’ experience in these situations and big games and big moments will be crucial.” 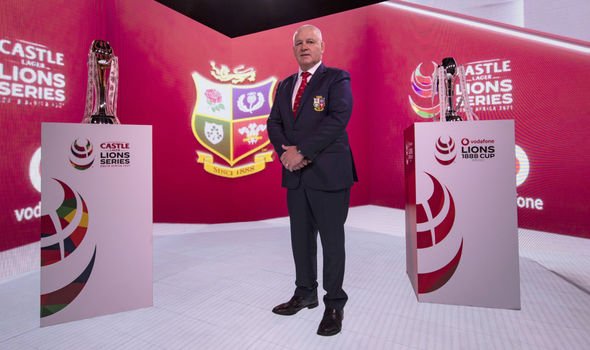 Biggar, who piloted Wales to the title in this season’s Six Nations, went on the 2017 tour to New Zealand but found himself stuck behind Johnny Sexton and Owen Farrell in the queue for the No 10 jersey and did not play a Test.

But with Sexton overlooked for the tour and Farrell not at his best for England in the championship, the Northampton stand-off is aiming to change that this time around.

“Missing out on Test selection last time was tough to take but I was also up against Owen and Johnny at their absolute peak,” he said.

“It was a great tour and I loved it – I felt like I played some really good rugby – but that’s a huge aim for this time around and I’d be lying if I said it wasn’t.”

When the revised itinerary is confirmed on Wednesday, it will see the Lions facing two of the three Tests at altitude in Johannesburg.

It will be a uniquely challenging tour all round with six weeks spent in a bubble but Biggar thinks the difficulties will only pull the squad tighter.

The Lions, as always, will be a band of brothers.

“On tour last time there were people I thought I would never get on with in a million years but I ended up getting quite close with,” said Biggar.

“I thought I would want to jump on the nearest plane home when James Haskell came on tour but he ended up an absolute legend.

“He got called up late and everyone who wasn’t English was thinking: ‘I can’t believe we have got to spend seven weeks with this bloke’ but actually he was one of the best blokes you will ever meet. I am actually meeting him for a coffee next week. That is how it pans out.”

Wonderkid Louis Rees-Zammit is meanwhile being backed to flower spectacularly this summer hothoused in the unique Lions environment.

The 20-year-old, who is the youngest player to be selected for the tourists in 62 years, enjoyed a dazzling first Six Nations. 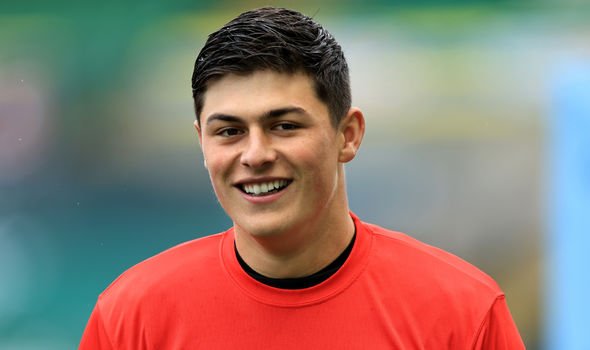 But coach Warren Gatland expects him to make even more of an impact on the hard grounds of South Africa this summer with the cream of the home nations around him.

“There are a few players in that boat and Louis is definitely one of those who has burst onto the scene but could continue to get better and better.”

Rees-Zammit, who will have the responsibility of carrying the squad’s soft toy lion mascot around South Africa for six weeks, only made his Test debut in October.