The Erin Molan and Andrew Johns fallout stole the headlines in the final week of the 2019 NRL season and one former player has hit out at Channel 9 over their handling of the situation.

In a brutal clip on Sky Sports radio, Peter “Zorba” Peters was highly critical of the network in almost every single facet.

But it was his words surrounding the Johns-Molan feud stood out with the former Manly second-rower dropping the hammer on the station.

Johns reportedly walked away from Channel 9’s Friday Night NRL broadcasts after refusing to continue to work with Molan.

The feud between the pair reportedly dates back to 2017 when Molan replaced Paul “Fatty” Vautin as host of The Footy Show. Speculation Molan could be shafted from her high profile host position on Nine’s NRL coverage next year spiked again this week after she missed the NRL on Nine launch in Sydney where the network showed off its commentary line-up for 2020.

Peter’s stated the network did nothing to step in and try bring the noise down or attempt to heal the rift.

“Channel 9, in a two-year period, have lost this mantel as the top television station for rugby league in Australia,” Peters said.

“The empire built by sports-mad Kerry Packer is crumbling around them, particularly in rugby league.

“The great Ray Warren is in his twilight years but there’s no exciting replacement on the horizon for Rabbits that I know of.

“Great player that he was, Johnathan Thurston isn’t the analyst they hoped he’d be.

“Sam Thaiday, funny man that he was in the dressing room as a player, is as funny as a car crash.

“I wish he’d flush himself down that little toilet seat he gives away after every game.

“The Joey Johns-Erin Molan feud has been handled terribly. Nothing’s happened. Joey looks like he’s petulant. Erin is suffering badly in the background. Molan has been a prominent figure on 9’s NRL coverage.Source:News Corp Australia

“Nine’s team lack real punch. Watching how they go about righting a sinking ship will be intriguing in 2020.

“The first thing they’ve got to do is stop trying to be nice to Queensland because the Queensland talent (Thurston and Thaiday) that they’ve thrown up is awful. Wouldn’t get a job at the ABC.

“Only Molan has presence in their female experts. That needs to be fixed up. The others fall way behind Vonny Sampson, Jess Yates, Lara Pitt and the team at Fox.”

After Molan missed the launch presentation, the network refused to comment when asked by the Sunday Telegraph if Nine’s incoming director of sport Brent Williams had moved to bring Johns and Molan together in a bid to heal the rift.

The report claims Williams is prepared to head into the 2020 NRL season giving Molan and Johns a fresh start — but the rugby league immortal remains unwilling to work with Molan. 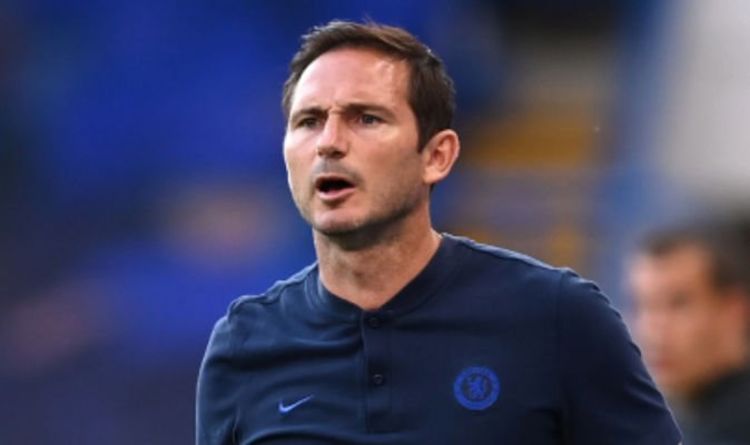 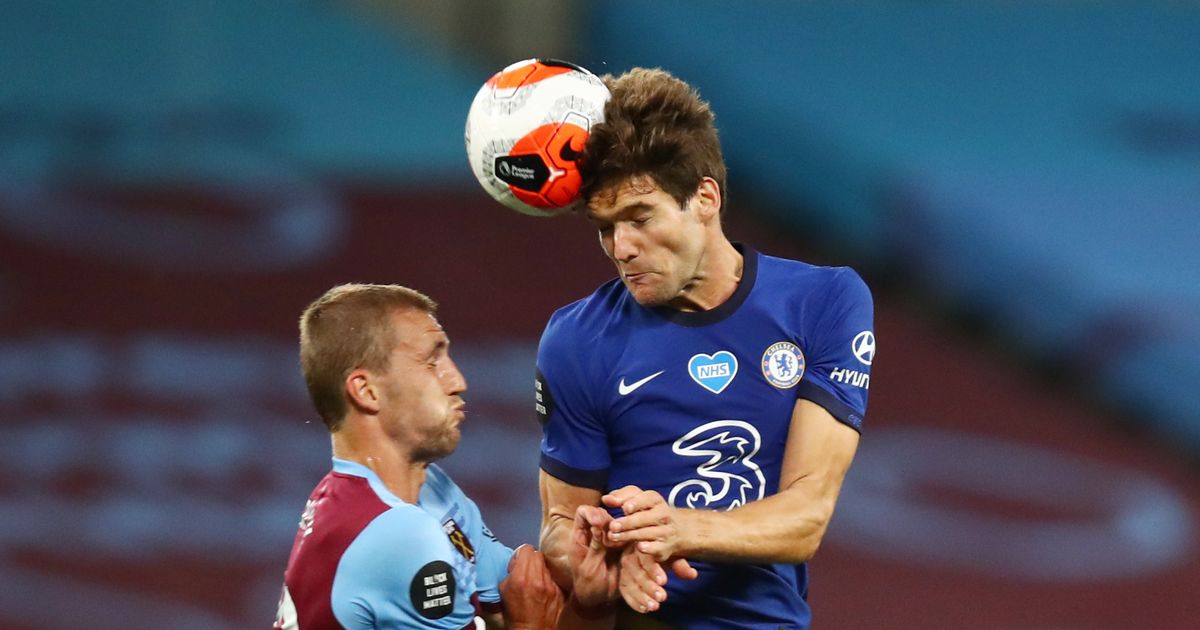 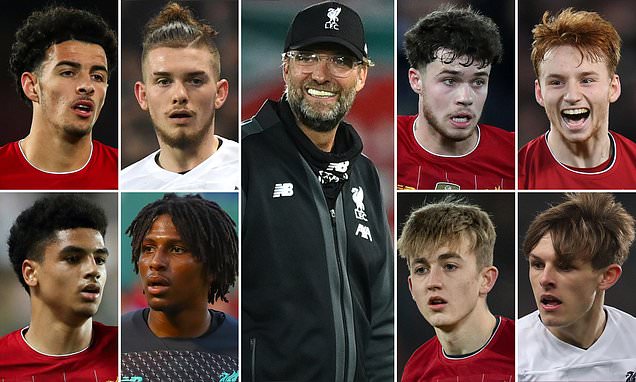 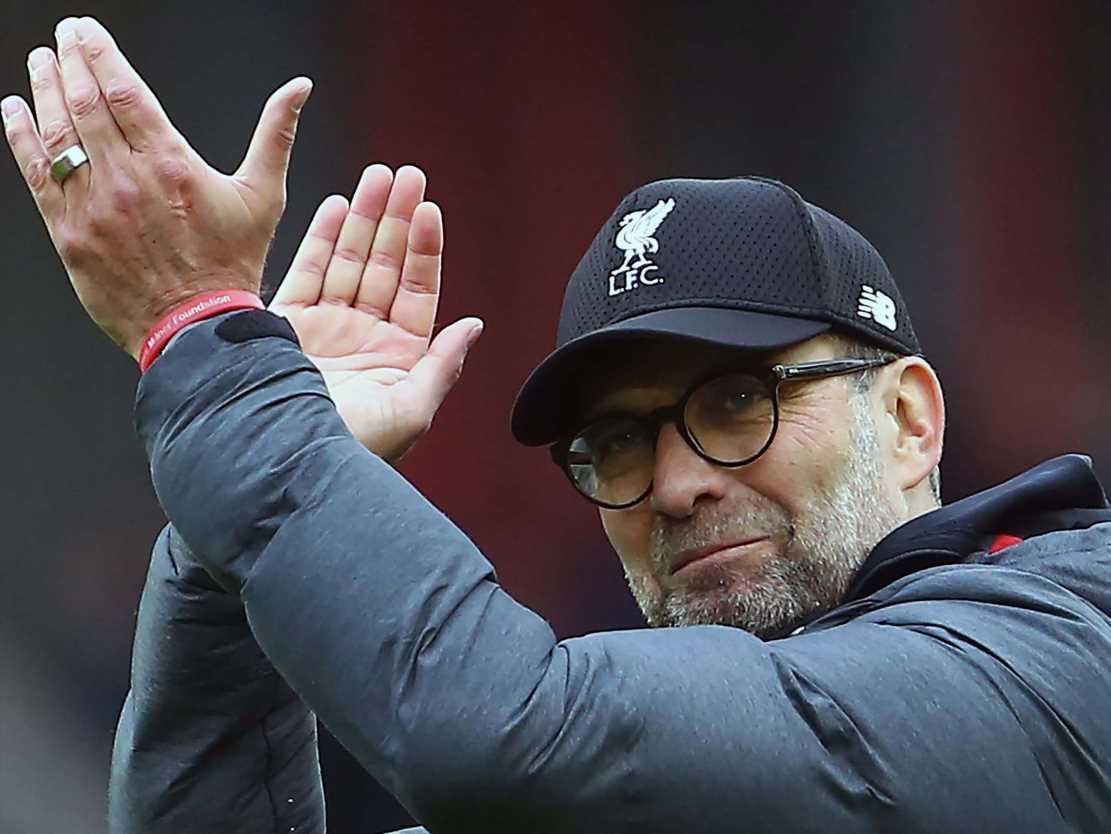 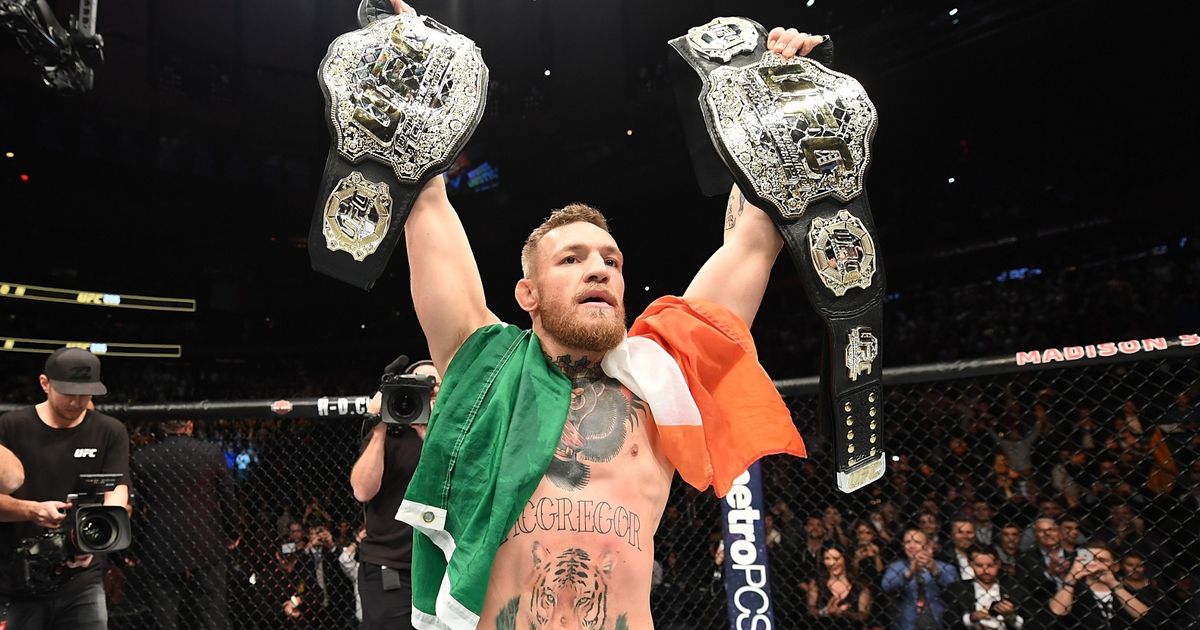