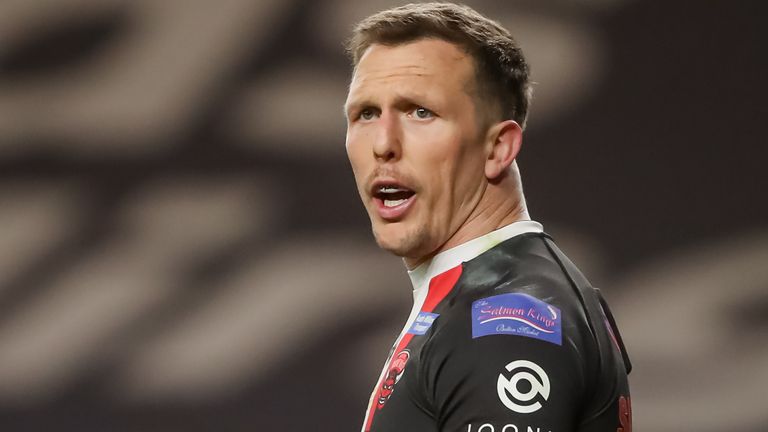 Salford full-back Dan Sarginson will miss his reunion with former club Wigan after being handed a three-game ban.

The Red Devils host the Super League leaders on Saturday but will be without the former Warrior after he was charged with a Grade C dangerous throw at St Helens.

The match was one of five moved to Monday so that clubs could welcome back supporters as part of the Government’s road map out of the coronavirus pandemic.

Warrington, who had 4,000 fans in attendance for their 26-20 defeat to Huddersfield, will be without forward Sitaleki Akauola for their clash with Castleford on Saturday following his one-match penalty notice for dangerous contact. 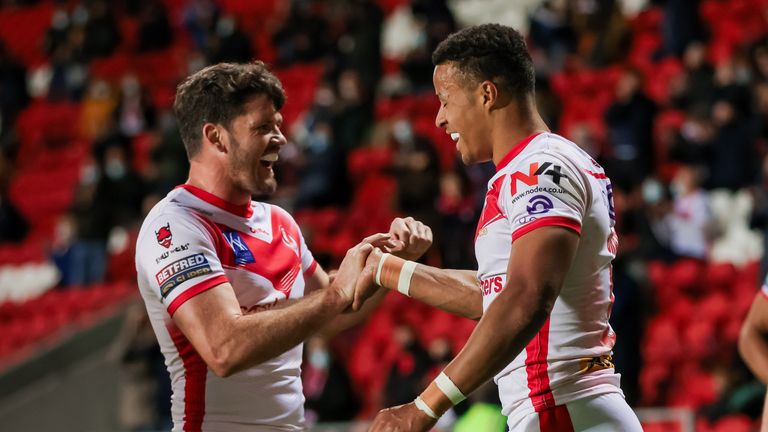 Salford forward Sebastine Ikahihifo and Leigh centre Iain Thornley were sanctioned with Grade A high tackles but were spared suspensions.

Catalans half-back James Maloney, who was sin-binned in the win at Hull, was issued with a caution for dangerous contact, as was St Helens forward Alex Walmsley.