Melbourne have ended their reliance on poker machine revenue with the club selling its pokies venue, the Bentleigh Club, for $23.7 million.

The Demons will re-invest the proceeds of the sale into a future fund to generate revenue to off-set the lost income they received from poker machines.

The timely sale in the lead in to the grand final gives momentum to the Demons and the notion of the rebirth of the once powerful club.

Demons president Kate Roffey and chief executive Gary Pert said in a letter to members the club was now debt free and in financially the strongest position in its history.

“At a time when we are experiencing great success on the field, the sale of the Bentleigh Club highlights our strength and stability off the field too,” the letter to members said.

“Financially, we are in the strongest position we have ever been in our long history as a club and this is a crucial step in solidifying this financial security.

“The club is debt free and now in a position to future proof itself.”

The club announced mid-year they had put the venue up for sale. The sale has now been finalised with local property developer, Metro, for $23.7 million with the settlement in August next year.

“The sale of the Bentleigh Club is the most significant financial transaction in the club’s history. It is important to acknowledge the past Melbourne Boards and Administrators who formed the initial partnership with the Bentleigh Club, which eventually evolved into the club acquiring the venue
freehold in 2011.

“Without the vision of these great Melbourne leaders, we would not be in the position we are in today.”

The Demons join their grand final opponents the Western Bulldogs, Collingwood and Geelong in divesting their stakes in poker machine venues in recent years. North Melbourne was the first club to get out of poker machines. 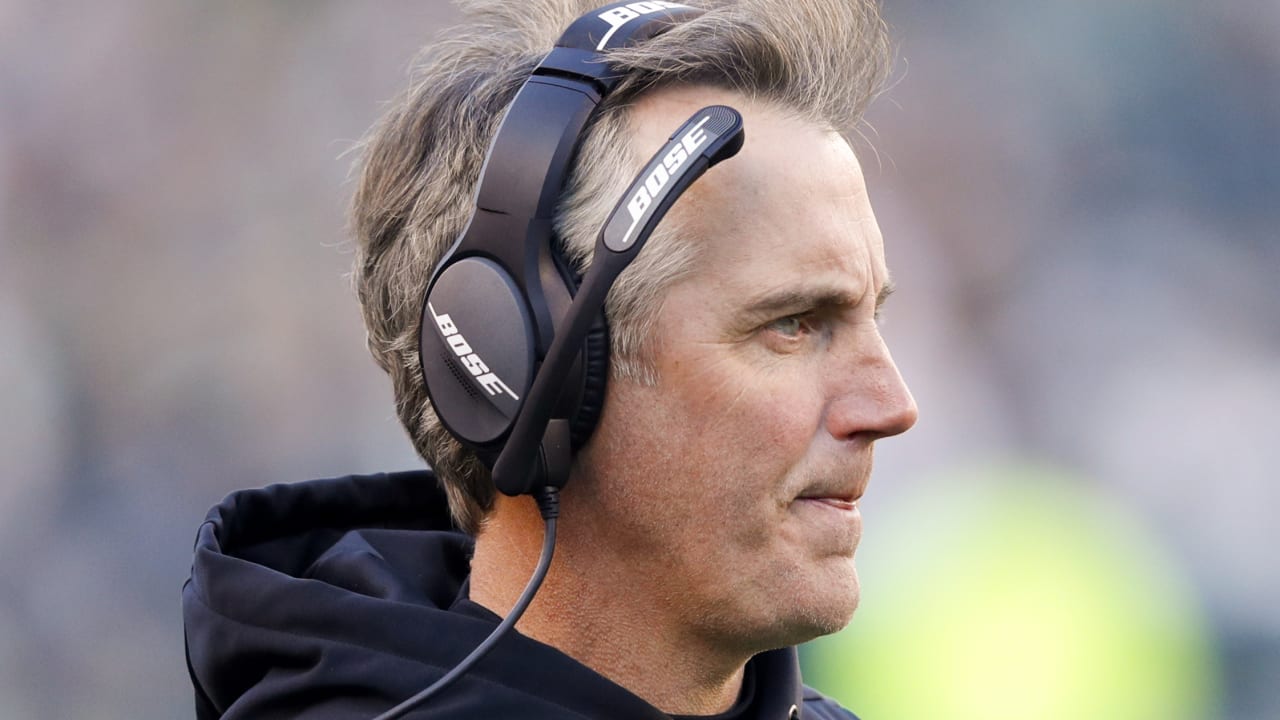