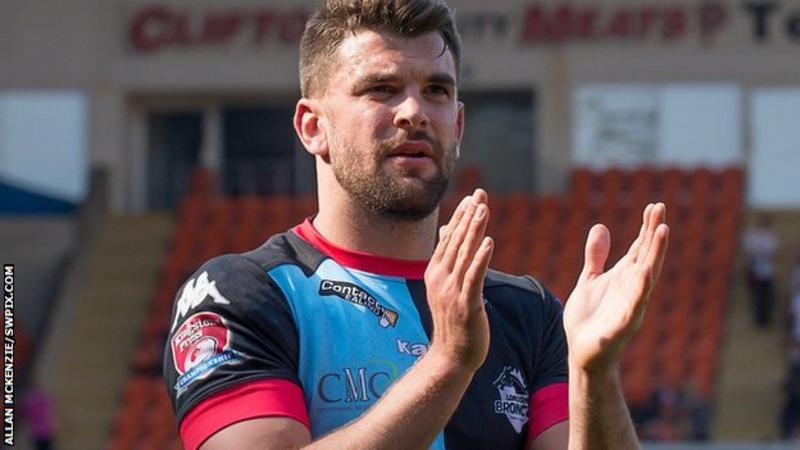 The 29-year-old former Crusaders, South Wales Scorpions, Bradford and London Skolars back has re-signed for a fourth season at the club in the wake of their Million Pound Game win over Toronto.

“He struck up a strong partnership with his fellow Welshman, Rhys Williams.”

Ward added: He plays well above his weight on the left side and he has previous experience at Super League level.

“His elevation to captain of the Welsh national side has also helped him as a person as well as a player.”