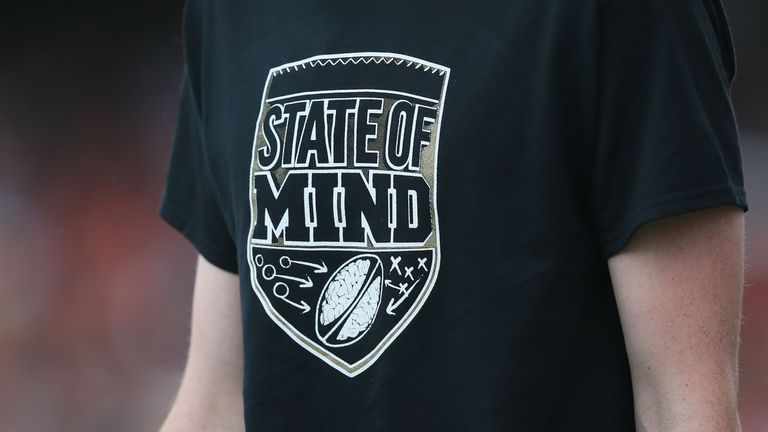 On this week’s episode of the Golden Point Podcast, we are joined by Dr Phil Cooper from mental health charity State of Mind.

Dr Cooper tells host Marc Bazeley and Sky Sports rugby league pundit Phil Clarke all about the work of the organisation and how it has grown over the past decade since being founded in tragic circumstances.

As well as the work done with players and clubs at all levels of rugby league, there is a look at State of Mind’s work with match officials as well.

In particular, Dr Cooper outlines the research being done around officials and how they are affected by abuse, along with what is being done to combat those issues.

Plus, Dr Cooper gives us his wish list for rugby league and outlines what the future holds for State of Mind.