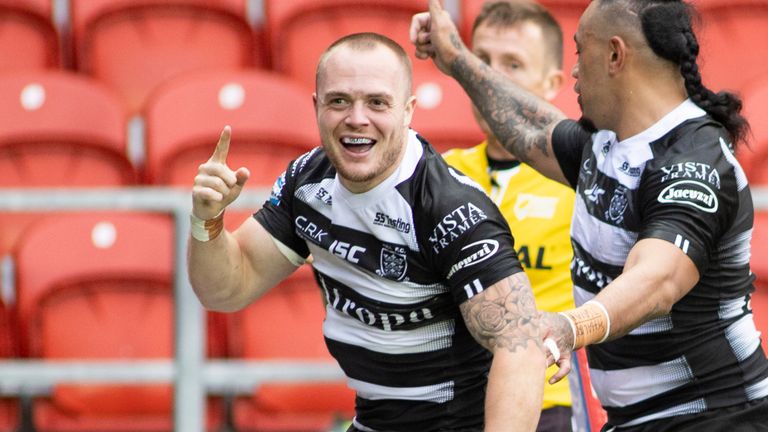 A see-saw first half behind closed doors at Totally Wicked Stadium ended with Hull holding a slender lead, with winger Swift scoring two tries for the Black and Whites and Max Jowitt replying for Trinity with a converted double.

Andre Savelio’s try, which needed several views from the video referee before being awarded, and Lane’s second put Hull further ahead after the break, with Andy Last’s side holding on despite two tries in six minutes from Kelepi Tanginoa and Conner Wynne’s sin-binning. 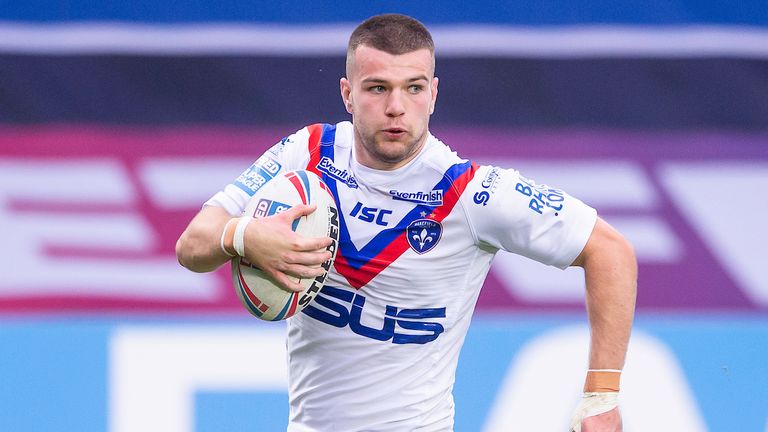 Last made six changes to the side which lost to Warrington Wolves, partly with one eye on Sunday’s delayed Challenge Cup sixth round tie against Castleford Tigers, and he will be delighted to get the two points.

With nine players unavailable, Wakefield coach Chris Chester handed debuts to two teenagers, half-back Connor Bailey and prop forward Yusuf Aydin, and will be encouraged by the spirit shown by his side, although they are still looking for their first win since the resumption.

Trinity, who had winger Ben Jones-Bishop making his first appearance for almost 12 months after recovering from a blood clot on his lungs, made the brighter start, with full-back Jowitt forcing a goal-line drop-out with a delicate kick before making a hash of a final pass that might have got Jones-Bishop over for the first try.

Half-back Ryan Hampshire then fumbled the ball with the line open as Wakefield continued to create chances but Hull were more clinical and they opened up a 10-6 lead with two tries in eight minutes. 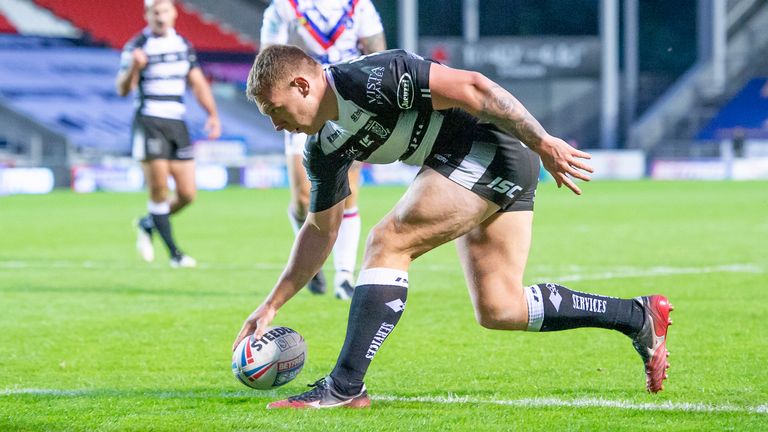 Full-back Wynne, on his first appearance of the season, danced across the Wakefield line before getting Lane charging through a gap while Swift took Albert Kelly’s pass with seemingly no way to the corner but somehow managed to take three defenders over the line with him as he registered his landmark try.

Jowitt then took centre stage, forcing his way over from close range for his first try and supporting a break by the impressive Jones-Bishop for his second.

Hampshire added both goals to nudge his side in front but Swift regained the lead for Hull three minutes before the break when he took Savelio’s pass and slid over the line.

Jake Connor was off target for the second time and Hampshire’s drop goal on the stroke of half-time meant just a point separated the teams but that was as good as it got for Trinity. 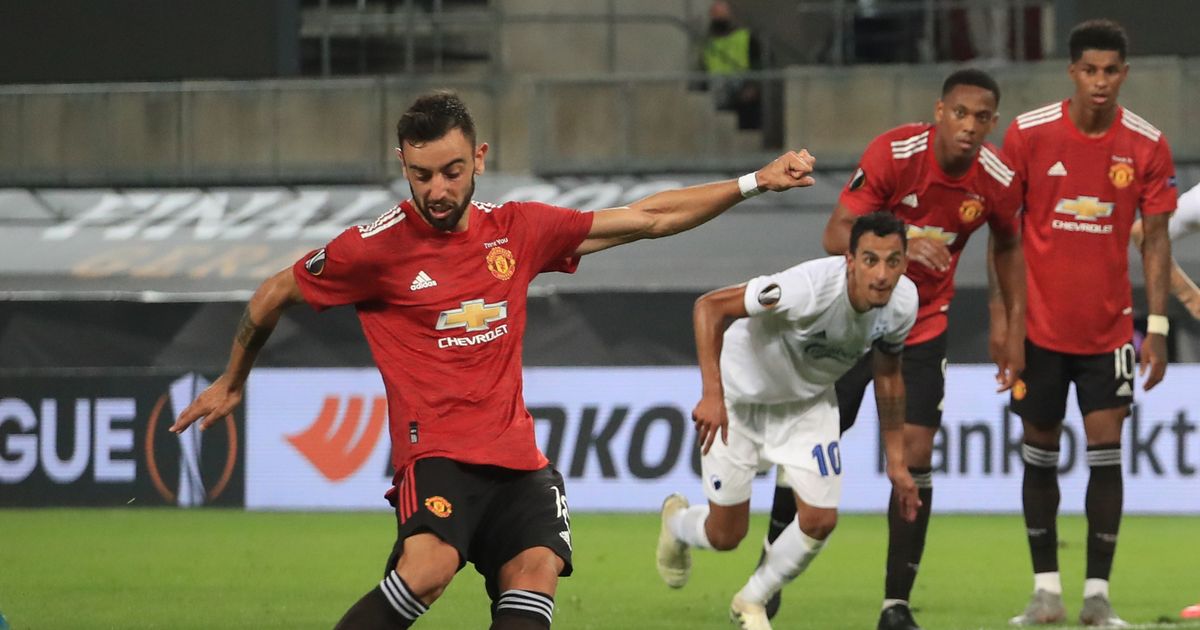 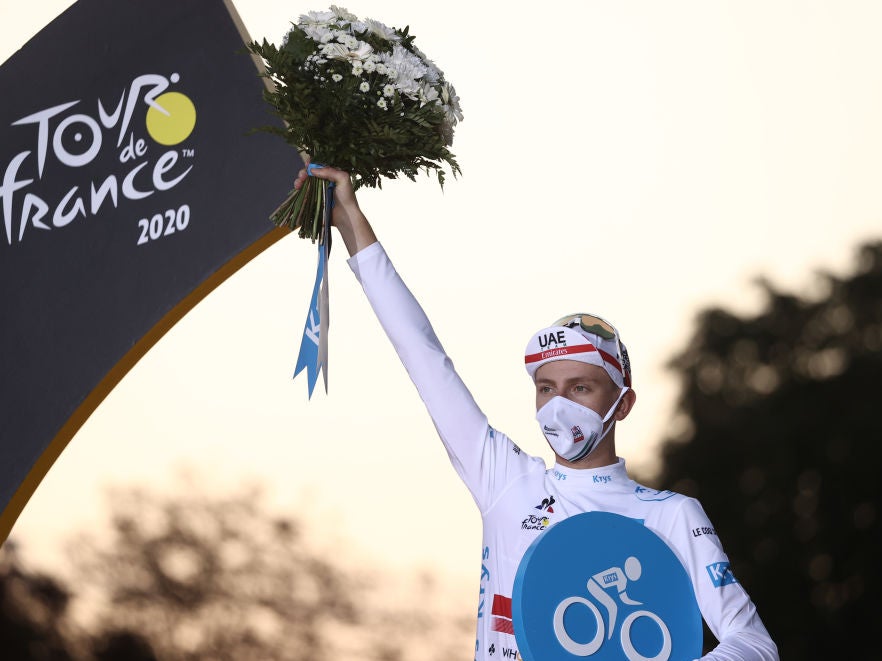 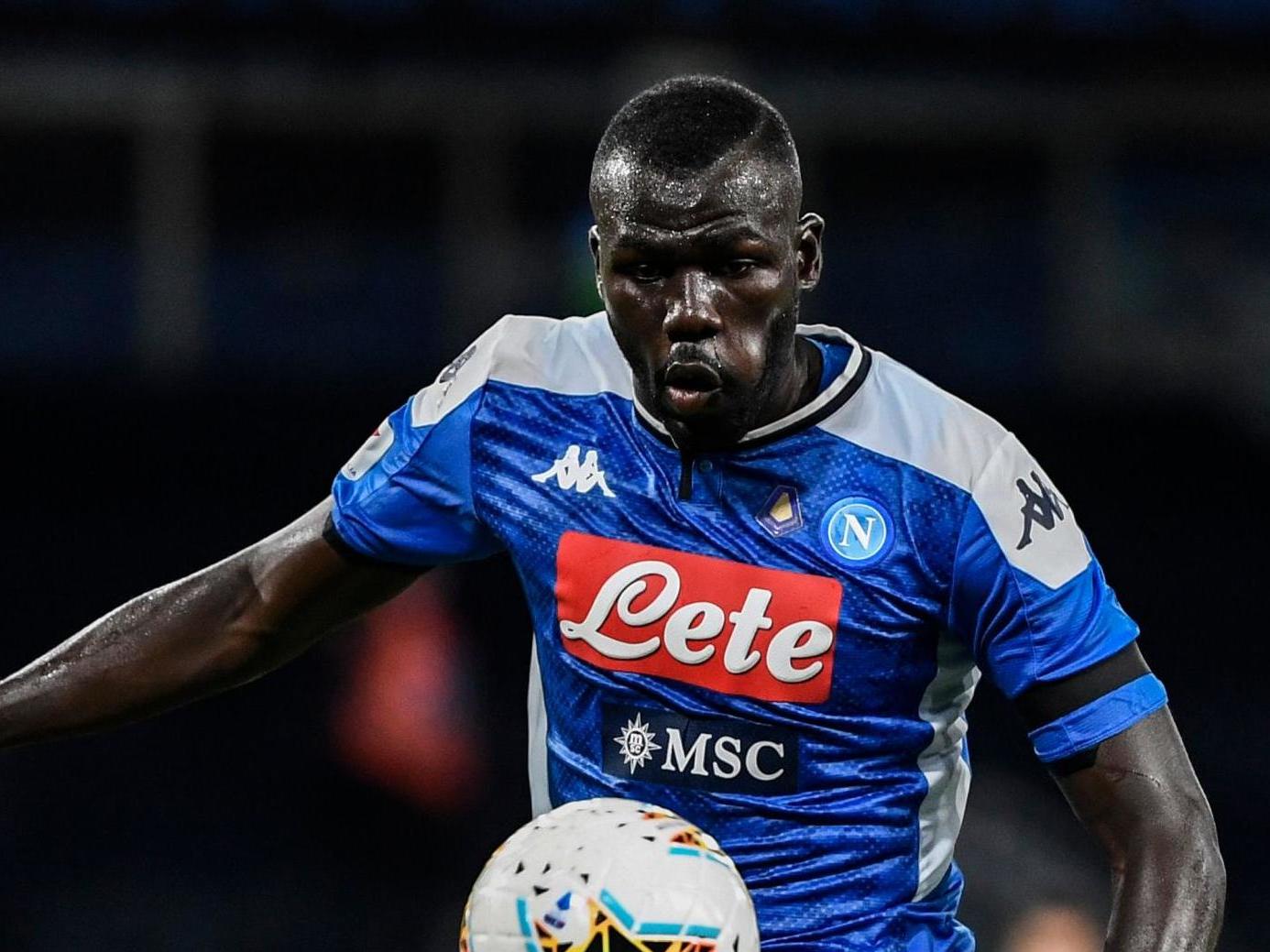 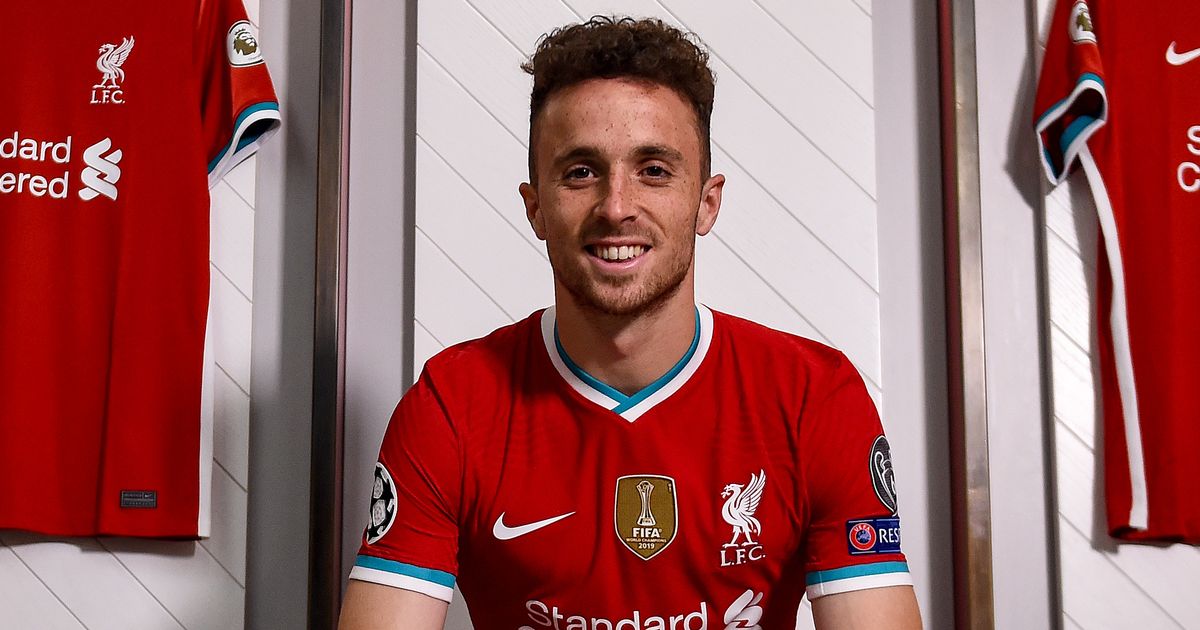