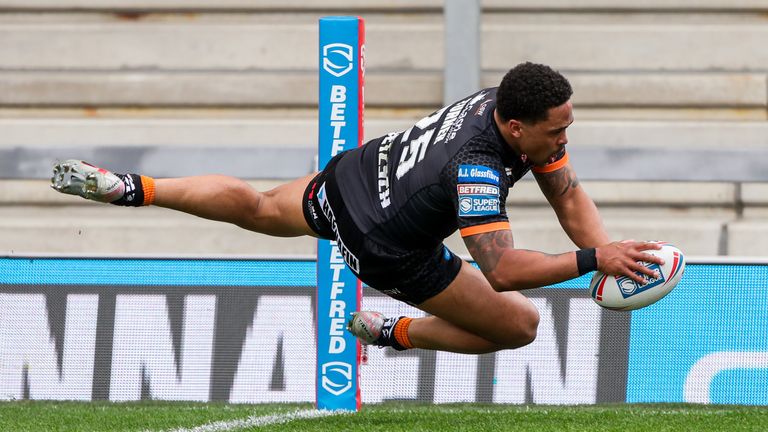 Jordan Turner’s try inside the final 10 minutes put the seal on a hard-fought 18-10 win for Castleford Tigers over Leeds Rhinos in the second Good Friday Super League match.

Oliver Holmes’ second score of the season and another from off-season signing Niall Evalds helped the Tigers into a 12-4 lead at half-time at Totally Wicked Stadium.

Matt Prior’s first try for nearly three years which was also converted by Rhyse Martin gave the Rhinos hope, but Turner – who scored two tries in last week’s victory over Warrington Wolves – crossed late on to help his side make it two wins from two.