Harry Grant was subbed in after 24 minutes for his Origin debut but don‘t expect him to be out of the Maroons jersey for at least a decade to come.

The 22-year-old NRL rookie of the year was many people‘s favourite for the Dally M Medal for most of the season until an injury saw him miss game time late in the season.

REPLAY The State of Origin III Decider 30-mins after full time on Kayo. No ad-breaks during play and Fox League commentary. New to Kayo? Get your 14-day free trial & start streaming instantly

But having debuted for the Wests Tigers on loan from the Melbourne Storm, he was an instant hit.

And after his performance, the Storm definitely want him back with Wally Lewis Medallist Cameron Munster brutally sledging the Tigers.

With Queensland looking for the new generation of champions after the gap left by the Lockyer‘s, Thurston’s, Smith’s and Cronks having moved on, Grant is expected to lead the way for the new crop.

He came on earlier than expected after just a quarter of the match and changed the momentum of the match.

Queensland had more than 60 per cent of possession for most of the match with Grant playing a big part, making two line breaks himself and causing havoc around the ruck.

But it was when he scored a 63rd minute try, bursting over from dummy half in a huge show of strength, he confirmed he was here to stay.

Stuck behind Cameron Smith at the Storm, the NRL legend appears to have taught Grant all he knows.

Even his teammates couldn’t believe what they were seeing from the youngster.Source:Getty Images

Channel 9 commentator Phil Gould gave him the ultimate wrap, comparing him to Smith.

“I hate putting raps on young fellas like this and certainly I don‘t want to do that, but I can remember when Cameron Smith played his first Origin game, back in 2003, and he got our attention straight away and I walked away and I said, ’well, Origin just might have changed forever at the moment’,” he said.

“And I think this fella Harry Grant could well have a similar effect on this Maroons generation. Because he‘s such a livewire. He’s so aggressive. He’s so talented. And every time he’s touched the ball tonight, he has tested the Blues’ defence.

“I‘m not saying he’s Cameron Smith, and that would be a ridiculous thing to say. But tonight, he’s had a similar effect. You can see it from the time he’s taken the field.”

Grant said it was “the best feeling ever” post-game, having been the beneficiary of the end of season series.

“I‘m pretty grateful and pretty lucky that the squad sort of was at the end of the year, otherwise I probably wouldn’t have been in the squad, but yeah, we got a great bunch of boys, and that was one of the best camps I’ve ever been in, and yeah, to get the win tonight was unreal.”

In his press conference, Wayne Bennett said Grant was “very good” but also deflected some of the praise onto starting hooker Jake Friend, who also debuted in the game.

“Jake did a lot of work for the first 25 minutes — it’s a lot different coming off the bench than starting a game,” he said. “Harry was what we needed, it’s the reason I did what I did to keep that momentum that Jake would be building out there and getting us into the groove and for him to come on and take advantage of that. And he did that magnificently.”

But on Fox League, former Blues hooker Michael Ennis said “he’ll be in that number nine jersey for a long, long time — he’s a super player”.

After a performance like that, it’s hard to imagine he won’t have a long future in the Maroon No. 9.

And social media was equally floored by the youngster’s performance.

I’ll never ever, ever go for Queensland… but Harry Grant is fast becoming my favourite player 🔥🔥 #StateOfOrigin #TheFuture 🏉

Hard not to feel an overwhelming sense of safety knowing Harry Grant will be the QLD No. 9 till 2030#Origin

So this Harry Grant kid can play?!

The scariest thing about watching this is knowing Harry Grant is going to be in a Maroons jersey for a long time to come. #Origin

Is that the start of another eight in a row? Harry Grant, Tino all just starting out. Listen, you can’t say it definitely is. But you certainly can’t see it isn’t.

Harry. Grant.
Where’ve you been all my life. #Origin 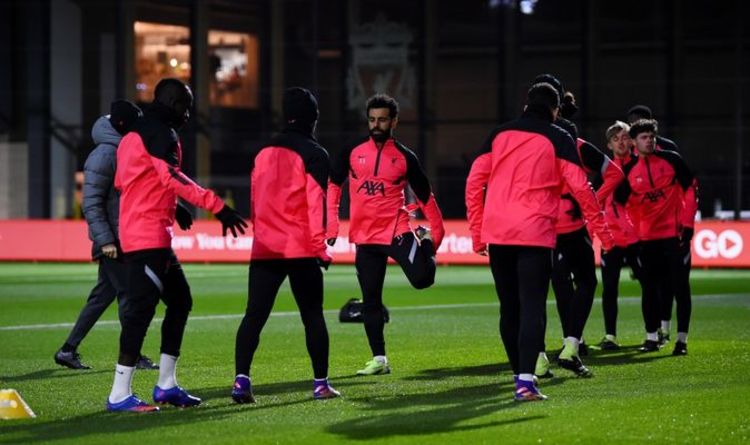 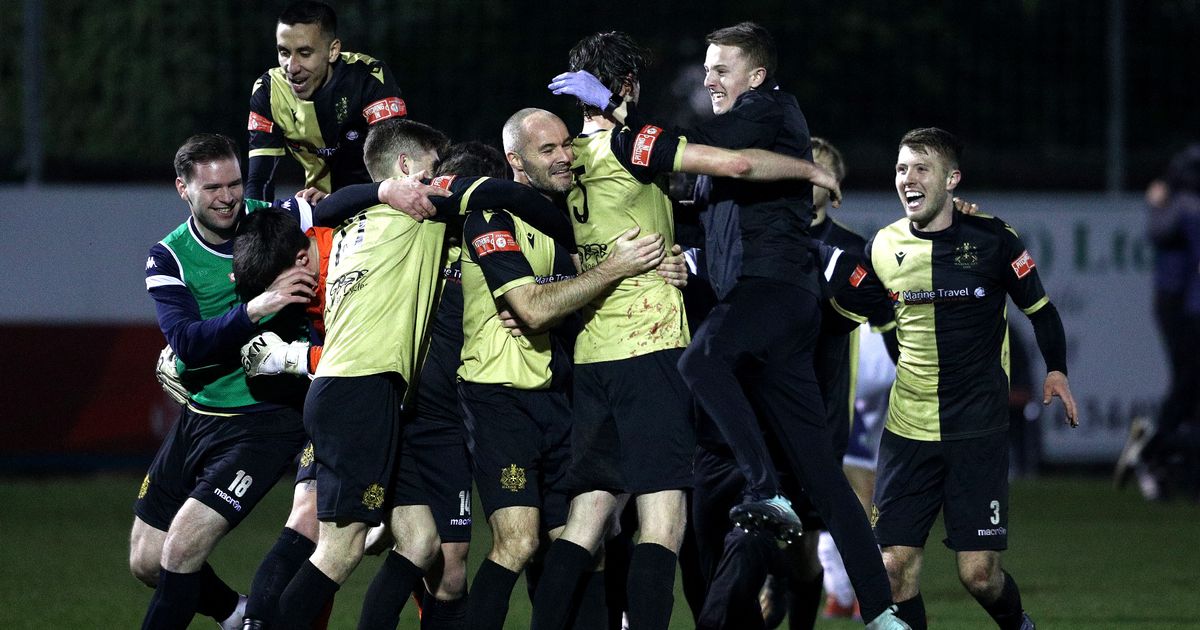 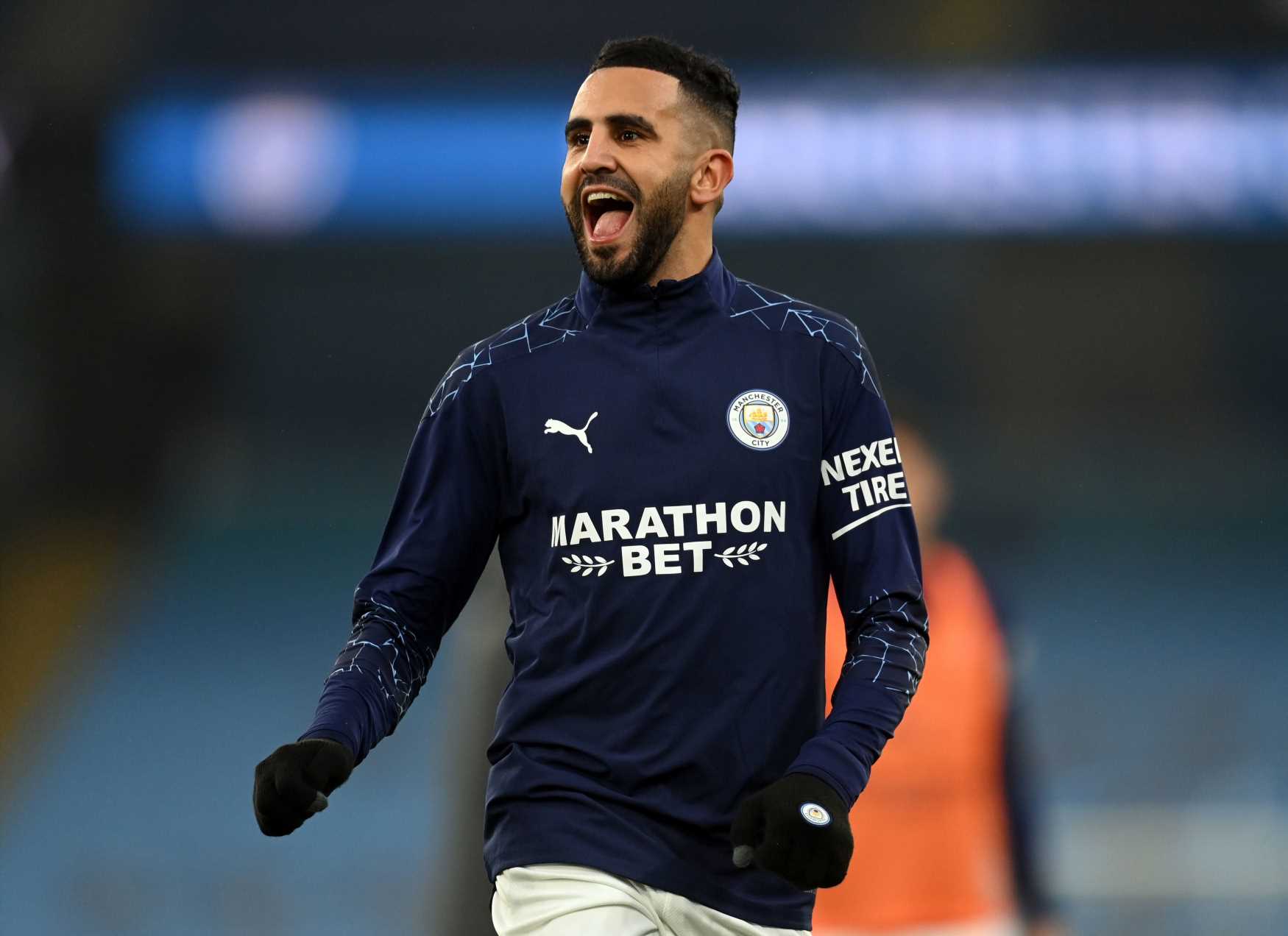