St Kilda have another Burke on their books, but this time there is no link to club great Nathan Burke.

The Saints revealed on Monday that Lucy Burke, having impressed with the Saints’ VFLW side, Southern Saints, had joined the AWL program as a replacement for injured rookie Paige Price. But Burke is not related to club great Nathan, now coaching the Western Bulldogs, nor his daughter Alice, set for her second season with the Saints. 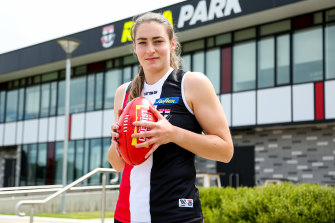 Lucy Burke will play for St Kilda’s AFLW side this season after an excellent season in the VFLW. Credit:Lucy Edwards

Lucy Burke, 23, who played all 16 games for the Saints in the 2021 VFLW season, was named at centre half-back in the VFLW team of the year.

“Lucy isn’t a stranger to the majority of our list having played for the Southern Saints this season and, despite her limited preparation, we believe she’ll slot right in. We’re confident Lucy will be a great asset to the club, particularly coming off half-back where she can complement the likes of Hannah Priest and Tilly Lucas-Rodd.

“While it’s unfortunate to lose Paige to injury, we will continue to support her as she completes her rehabilitation.”

Price, a former US college basketballer, has undergone hip surgery and will not play this season, Nick Dal Santo’s first in charge. The AFLW campaign will begin in early January, although the fixture has yet to be released.

The Saints have had a mixed pre-season, for they have also lost young star Tyanna Smith to a torn anterior cruciate ligament. Smith was hurt at training on Saturday. The Saints have until the eve of the season to name Smith’s replacement.

“Tyanna had been having a really promising pre-season, looking to build upon her great debut earlier this year,” McManus said.

“We have no doubt she will attack her rehab with the same positivity and dedication she brings to our group and be back as soon as she can.”

They will also be without dual best and fairest Georgia Patrikios, who is on personal leave from the club. 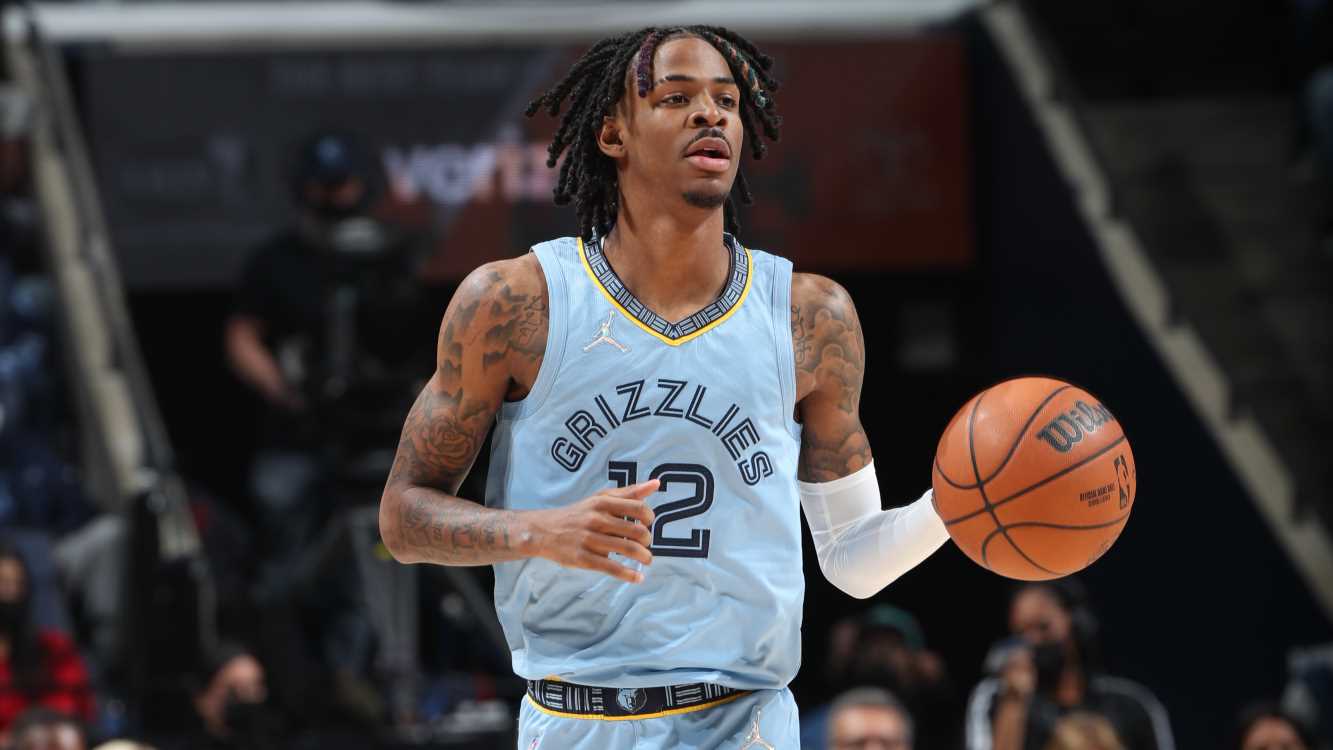