Elstone has been strongly criticised by prospective Wolfpack owner Carlos LiVolsi for his handling of a process that saw the Canadian club’s bid to return rejected.

Toronto pulled out of the 2020 campaign just prior to the season restart, citing financial and logistical issues created by Covid-19. A report was then commissioned into the club’s long-term financial and commercial viability that has been heavily attacked for its content in some quarters.

A vote of Super League clubs and the sport’s two governing bodies ended 8-4 against the Wolfpack returning next year – and Elstone maintains it was the right decision made after a thorough review.

He said: “There were many aspects to this evaluation process. At very short notice, Toronto told us they weren't going to compete in the 2020 season. Up to that point they'd given us every assurance they would.

“We immediately provided them with a very clear schedule we felt we needed to frame their submission back into Super League. They came back a month later with something that was so far off the standard required, and by their own admission they withdrew it.

“We gave them four more weeks to re-evaluate and what came back was better, but was based on some very ambitious targets and still had a number of flaws in it.

“There was a report written on that by the Super League executive, which is independent. It wasn’t written by me, it was written by colleagues across different departments, and it was objectively written, I’m absolutely convinced that was the case.

“We then commissioned another report to look at commercial growth in Canada and in good faith we got the support of our broadcast advisers, who had no agenda in this.

“We got the support of two individuals – one of who I’d never met but was recommended to me by a partner in the Deloitte Sports Group, and another guy who I do know who has an incredibly strong and positive CV on commercial management in sport. The chairman of the RFL was also on the committee that went through that process.

“That report looked at evidence of commercial progress to date, which has been minimal, and going forward too, which was remote and uncertain. I’m absolutely convinced that report was fair, independent and balanced.”

Elstone believes much of the blame for the Wolfpack’s demise should lie at the work done around their initial entry to League One in 2017.

He said: “The Toronto episode was based on a poor decision at the outset – a business model that was given to them (the RFL) that wasn’t sustainable and some decisions along the way that in hindsight weren’t the right ones. Most fundamentally it was hit hard by Covid.

“But I don’t think any of those things were of Super League’s making. Super League were dealt that hand and dealt with it really professionally, competently and fairly.

“I don’t think we could have done anything differently – we gave that club three months to prepare, we helped them prepare and it still fell a long way short.”

Elstone also defended the fact that current clubs had such a significant say in the future of another member. He added: “Material decisions that impact the Premier League are taken by its shareholders – and that's the clubs. If the Premier League decided it wanted to change the size of its competition or how promotion and relegation happens, that would be a process taken by the shareholders.

“The business of Super League is owned by its clubs, and there's therefore a strong case to say that big decisions should be taken by the owners of the businesses.

“We're looking to see whether there's a solution moving forward – whether that's a fully empowered executive team, or every decision is taken by the clubs, or something in the middle that gives protection. That's a process we're going through. That will boil down to a series of decisions, but matters like the expulsion of a club needs to be taken by shareholders.” 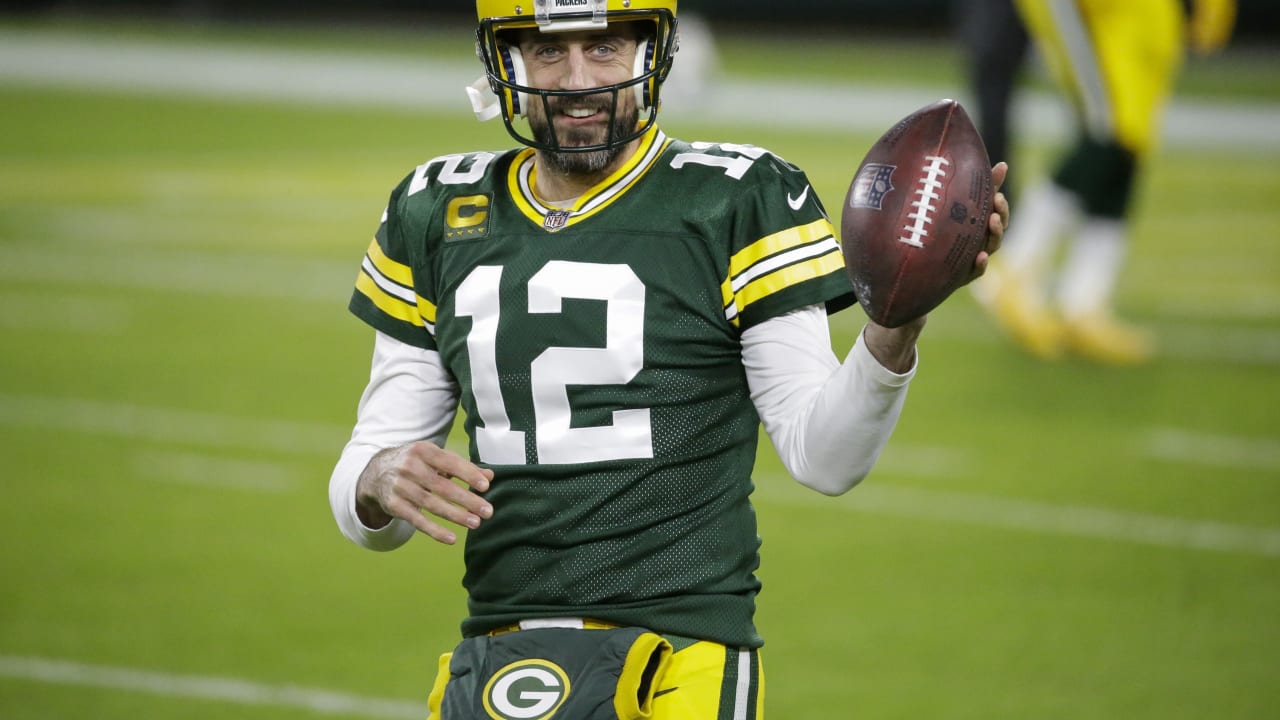 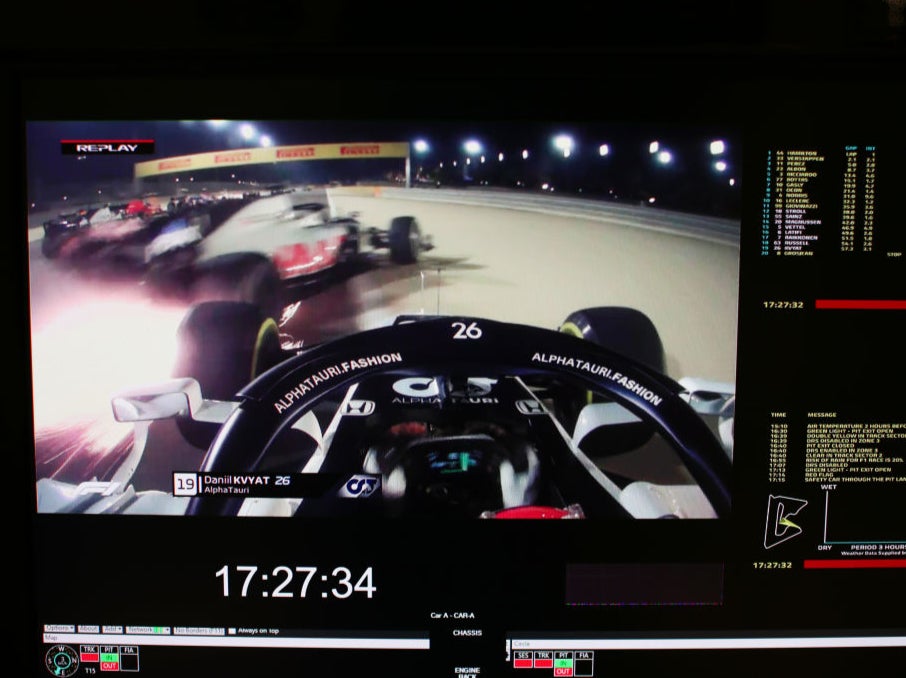 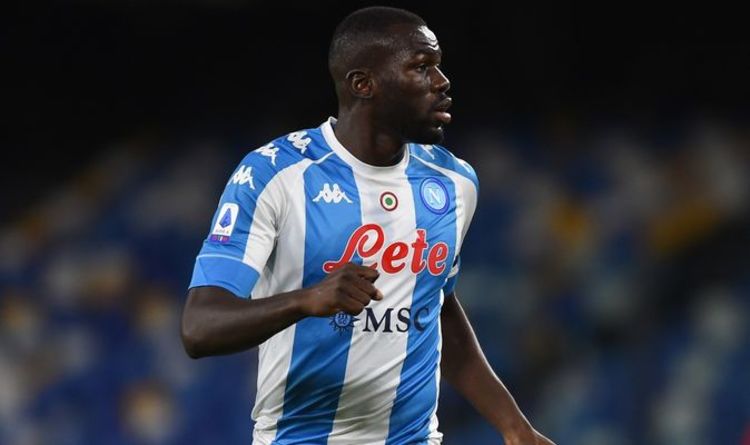 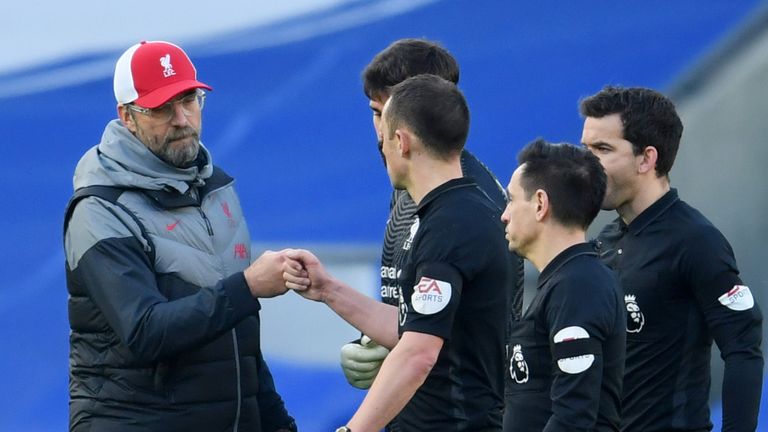