Home » Rugby League » Scott ‘would have been better off being hit by a car’ than facing cops: magistrate

Curtis Scott will have more than $100,000 in legal costs paid by NSW Police after a magistrate ruled the NRL star would have been better off being "hit by a car" on the Australia Day weekend.

Earlier this month, a police prosecutor argued that Scott was handcuffed as officers feared he would run onto the road. 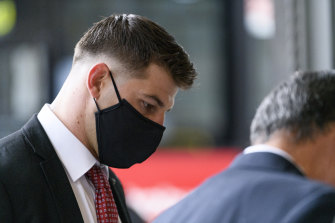 Curtis Scott has been awarded more than $100,000 in legal costs following his unlawful arrest.Credit:Rhett Wyman

The charges, however, were dismissed earlier this month after body-camera footage from the arresting officers was shown in court.

Giles ruled Scott's full cost be paid out by NSW Police to the total of $100,792.30 and described the police's actions as "terrifying".

"There was no reasonable cause in initiating this prosecution. If you insist in doing that … then you pay everyone's cost for dragging it there," she said.

Scott's lawyer expressed outrage at NSW Police Commissioner Mick Fuller outside court, after he went on 2GB this week in support of the officers involved in the incident.

"When you've got the commissioner on radio saying he's very supportive of these police officers I'd like him to have a think about that, really I would," Macedone said.

Scott will likely launch civil action against the officers involved, with Macedone adamant they will be seeking "nothing less than six figures" over the incident.

"I said all along I tried my best to prevent all of this … I couldn't have done any more . If they wanted to poke the bear, well they did, and this is what you get," Macedone said. "Why on earth would you want this video to run in public, why? They just kept saying they were going to do it."

Manager Sam Ayoub described the abuse Scott had suffered as a result of the ordeal and said the Raiders centre had been "called names walking down the street".

Ayoub said he saw the police body-worn footage 12 hours after the incident and was in tears himself afterwards.

"He has suffered damages that will last the rest of his life, mentally, the trauma, it has affected his whole game this year," Ayoub said. "Everyone will remember this. You don't get away from this." 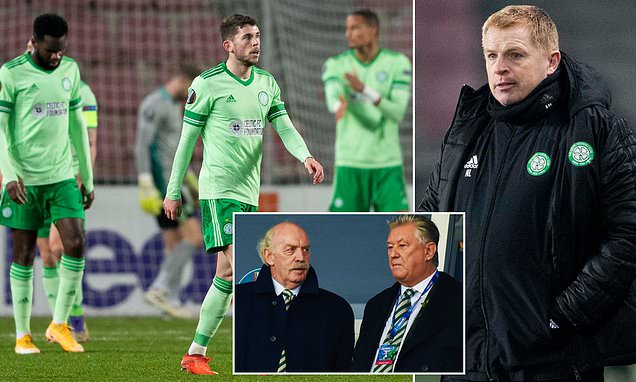