Richmond's much-hyped AFLW arrival has been dealt a harsh reality check – and there could be more pain to come – after the Tigers fell to an 11-point loss to the Gold Coast Suns.

Beaten by Carlton in their maiden clash last week, the Tigers had hoped to build momentum against a Suns unit which managed only one goal in round one. But playing before their home supporters at Metricon Stadium, the Suns had a night to savour, toasting their maiden victory.

The defeat will almost certainly leave the Tigers at the foot of the conference A table and, on the evidence so far, out of finals contention in what is an eight-game home-and-away season. 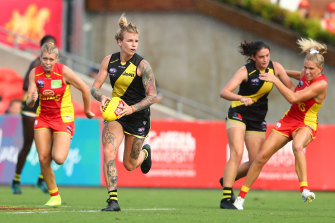 Coach Tom Hunter rued a lack of composure heading into forward 50, for poor ball use and decision making in the warm conditions made it a tough evening until three quarter-time, but in the final term the issue was wasted opportunities in front of goal, for they managed only five points.

The Tigers' pain could continue, for they now face an impressive North Melbourne at Ikon Park next Sunday.

The Suns had their opening major on the board within minutes when Jamie Stanton, one of their key off-season signings, ran on to a loose ball behind the pack and was able to dribble it through. It took until the final quarter for the Tigers to post their first major against the Blues but this time they had two on the board by quarter time. Christina Bernardi pounced on a loose ball, while Tayla Stahl – one of the great stories of the competition – marked and converted from 20 metres. 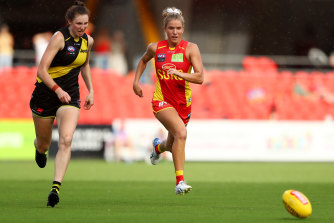 However, Kate Surman made the Tigers rue a 50m penalty on the siren and the Suns carried that momentum into the second term. They kicked away to hold an 11-point lead at the main break and were relieved when Stanton re-emerged after half-time, having appeared earlier to have seriously hurt her collarbone. She finished with 20 disposals. 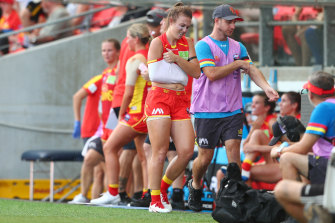 The Tigers appeared to have a more potent forward line, for Bernardi, Courtney Wakefield, Sabrina Frederick and, when not in the middle, Katie Brennan can all take a big mark. But they struggled to have an impact as a combination. Brennan worked hard, and tried to will her team back into the contest early in the third term, but the Suns benefited from dropping a loose player back. Hunter may need to think about having his players change their kicking angles more often rather than going long down the line. In defence, Phoebe Monahan was superb.

Monique Conti would have spent Saturday preparing to play in the Melbourne Boomers' WNBL semi-final against Canberra on Sunday had she remained in that sport. Instead, the former point guard permanently switched to football late in the WNBL season. She was one of the better Tigers last week and again found plenty of the ball against the Suns, with 17 touches.

Tigers midfielder Grace Campbell, 24, made her AFLW debut and showed she was up to the challenge with 15 disposals. Hailing from Bendigo, she dons the No.43 with pride. She was handed that number on her initial talent ID day at the club, wore it on her VFLW guernsey, while it was also the street number of the first block of land she bought. 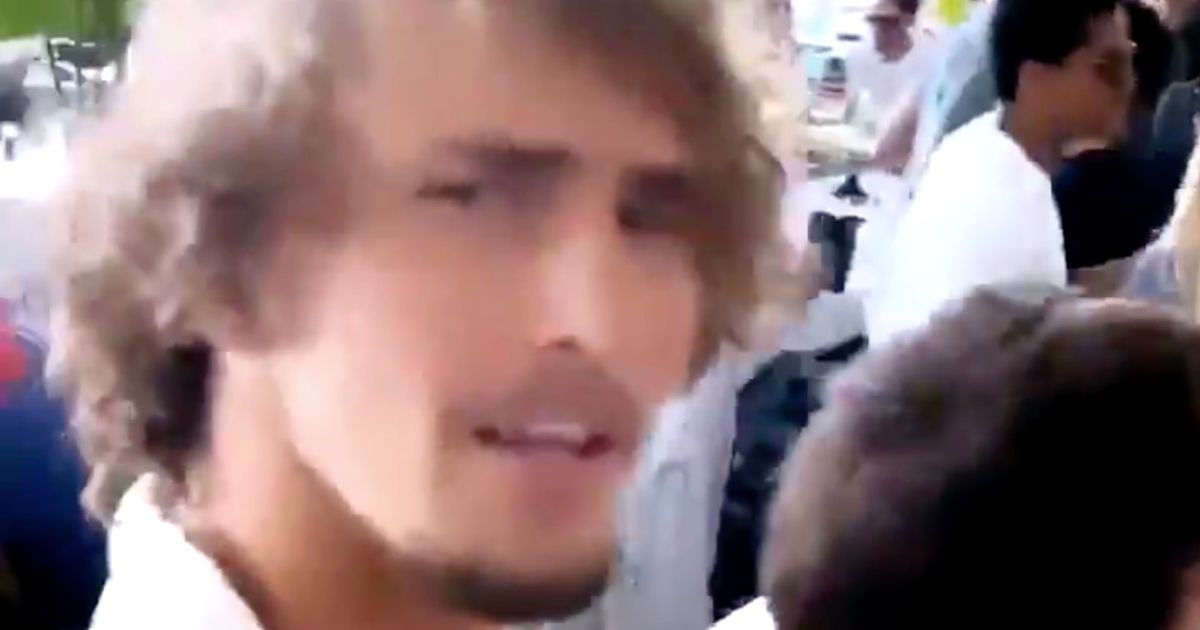 T.Y. Hilton is ready for action. The Indianapolis Colts removed the receiver from the active/non-football injury list Wednesday. The 30-year-old wideout had been dealing with […] 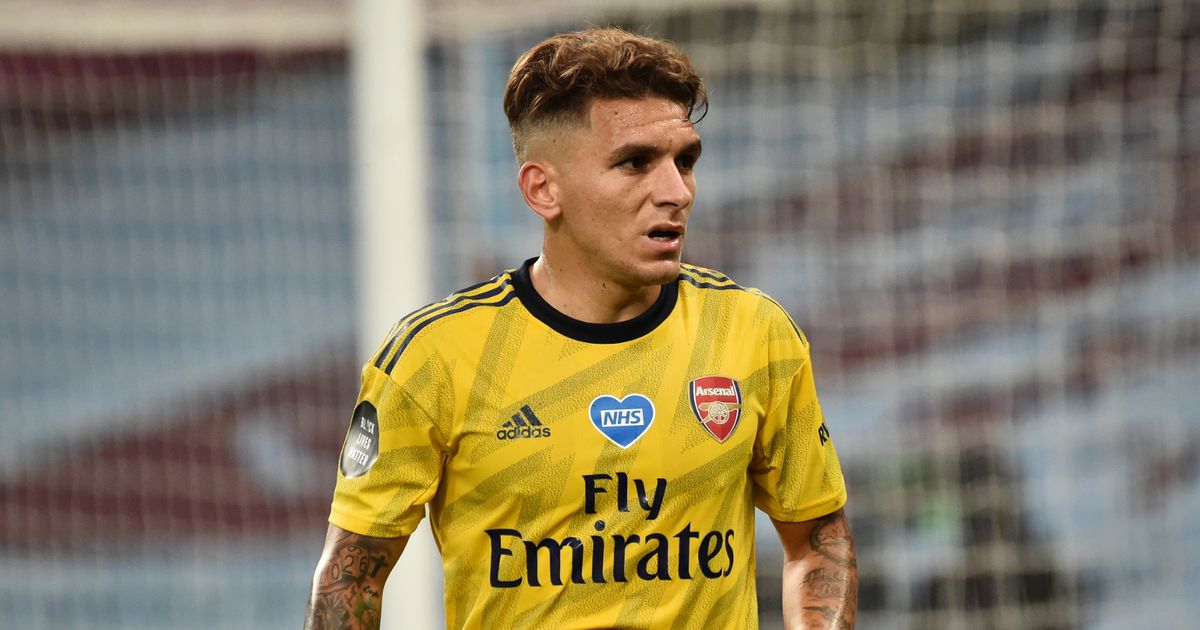 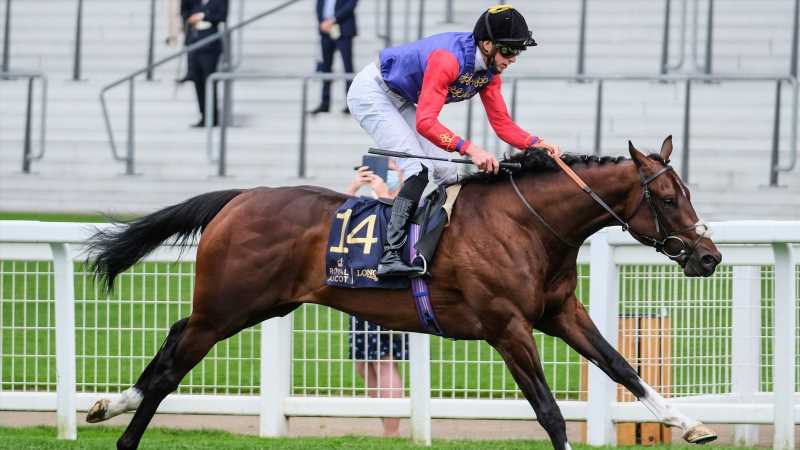 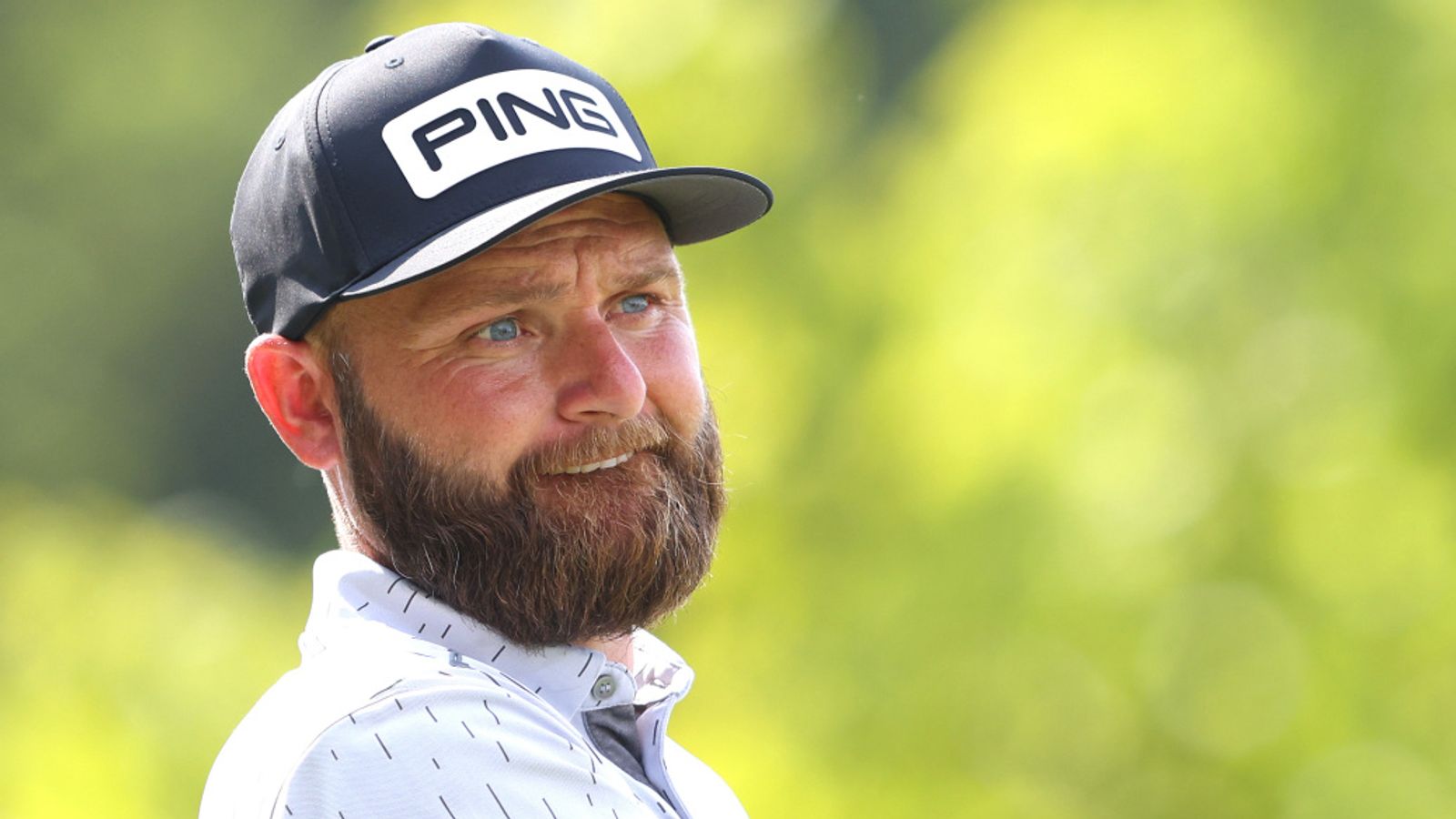 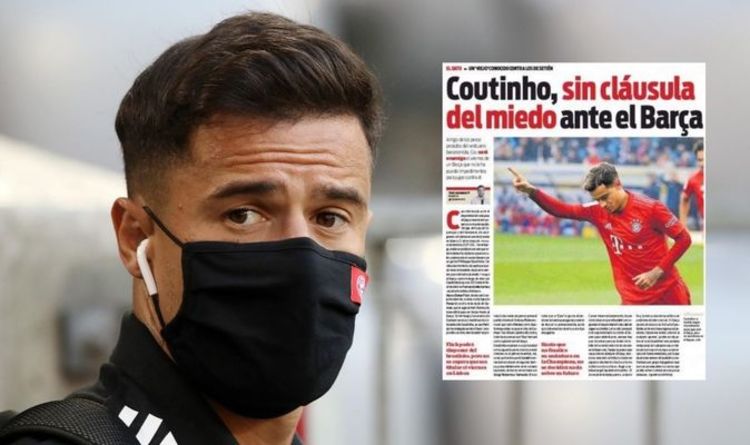