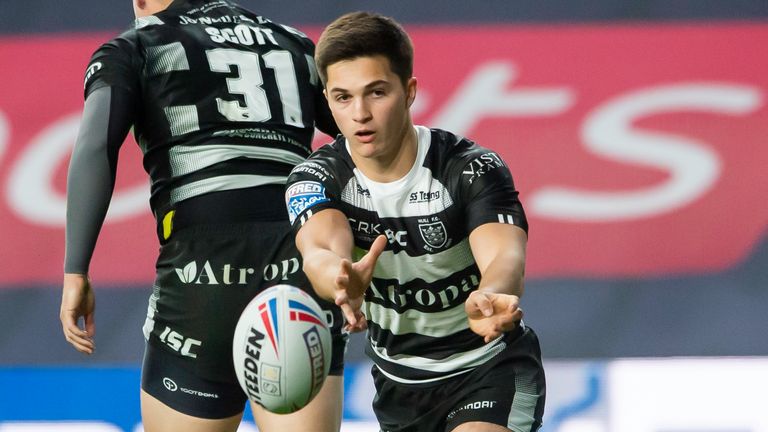 When Ben McNamara decided to commit himself to a career as professional rugby league player, he did so with advance knowledge of both the highs and lows which can be expected.

The 19-year-old has witnessed many of those first-hand growing up with his father Steve working in various coaching roles, be it with Bradford Bulls, England or, since 2017, Catalans Dragons.

That is before getting to the knowledge gleaned from dad’s extensive playing career at the highest level as a back-row forward with Hull FC – the club Ben now represents – Bradford, Wakefield Trinity and Huddersfield Giants.

“I guess it has given me a bit of a head start in some ways because I probably knew a bit more what I was getting myself into than some people,” McNamara told Sky Sports.

“It’s good to have that support, but I don’t think it adds any pressure. It’s all positive and he definitely helps me out a lot.

“Especially seeing him as a coach and in his coaching career, you sort of understand more what it means to coaches when they have a loss and how it affects their week and things like that.

“It is a good learning experience and, as a family, you ride the highs and lows with them and I think it has probably taught me a lot about how to react being on the right and the wrong end of results.” 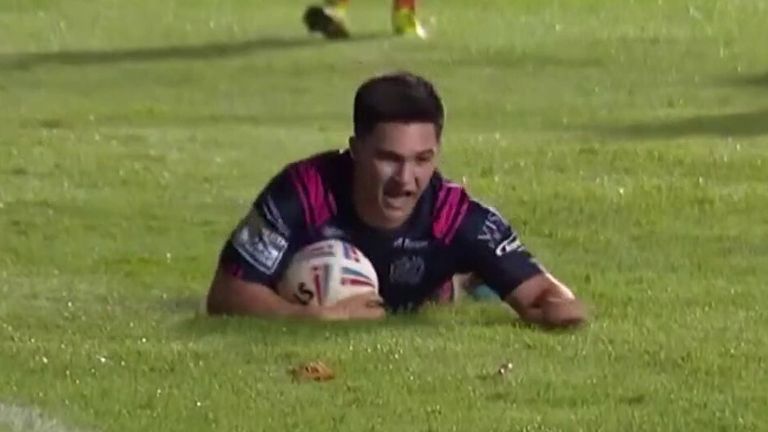 Despite his tender years McNamara has plenty of his own experiences to fall back on too, including playing rugby union as an inside centre or fly-half while attending Pocklington School and then as part of Yorkshire Carnegie’s U18s side which helped develop his kicking game.

His father’s time serving as an assistant coach to Trent Robinson at Sydney Roosters afforded him the chance to feature for the prestigious NRL outfit’s U13 and U15 teams too – something which was a world apart from playing junior rugby for Skirlaugh Bulls in the Hull and District League.

“There aren’t many people who get to go over there and do that, and it’s something I’ll cherish forever in a way because playing for the Roosters at any age is an honour,” McNamara said.

“At first it was probably a reality check, in a way. Being from Hull and getting to know a lot of the players in the area where everyone gets to know each other at a really young age, I was probably one of the better players around the area. I guess it has given me a bit of a head start in some ways because I probably knew a bit more what I was getting myself into than some people.

Ben McNamara on growing up around professional rugby

“Then going over there, there are kids who have developed a lot earlier and it was a bit of a reality check. That probably taught me to be humble and I’d say taught me about working hard and being on the losing end.

“I’d probably been a bit too used to winning over here because I played in a good team at Skirlaugh, so there were definitely lots of good experiences I had there.”

Add all of that together and it is perhaps no surprise McNamara seemed to slot straight in when he made a try-scoring Super League debut off the interchange bench in Hull’s pulsating 32-28 win over Castleford Tigers last October.

He went on to make three further appearances in 2020, including being entrusted with two starts at stand-off by interim head coach Andy Last, and has his sights set on being ready when called upon by new Black and Whites boss Brett Hodgson this year. 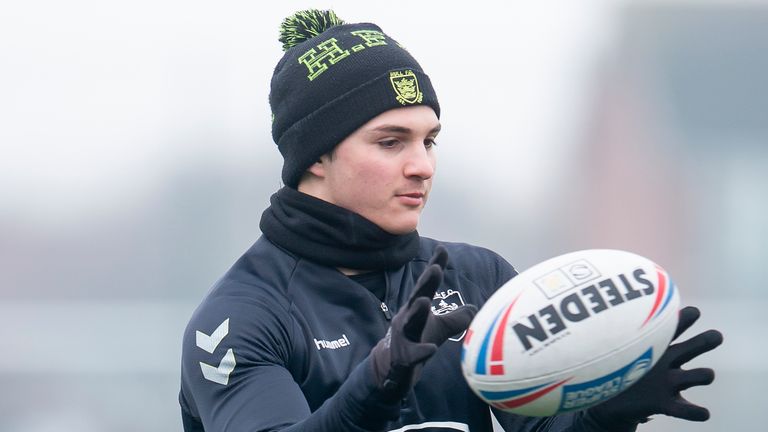 McNamara already feels former Man of Steel Hodgson has helped him make improvements to his game, particularly through some one-on-one work he has done with the ex-Huddersfield and Warrington Wolves full-back.

Above all though, the Super League appearances he got under his belt last year gave him the perfect insight into what he needed to do over the off-season to be ready for 2021.

“I’m definitely glad I did get a chance last year because it gives me a lot more confidence going into this year,” McNamara said.

“Having a taste of it, I realised what level I needed to be at coming into this pre-season and the standard I need to train at.

“It was a shock and a big step up from anything I’d played before, but I really enjoyed it and it was just great to be out there. It’s been a lifelong goal of mine to play Super League, so I was really happy with it.”