Home » Rugby League » ‘This could derail it’: Legend’s warning for Souths’ title hopes over Reynolds snub

Mark Geyer was flabbergasted that the Rabbitohs would risk losing their skipper and derailing their title campaign by lowballing him with a one-year contract extension beyond 2021.

Reynolds, 30 admitted he was disappointed with the club that in his words were ‘not on the same page’ with him over the length of his next and possibly final deal and Geyer believes the club owes him a lot more than they have shown.

“He is looking for some loyalty to come back at him after being at the same club since 2012,” Geyer said on Triple M.

NRL: The Parramatta Eels are desperate to cash in on what they believe is a premiership winning team after crashing out in the last two Finals campaigns….

NRL: The Parramatta Eels are desperate to cash in on what they believe is a premiership winning team after crashing out in the last two Finals campaigns.

“The back page today I nearly choked on my weetbix when I read, ‘don’t make me quit: Adam Reynolds’.

“I went, what the hell? I can’t believe they have given him a one-year extension only. This is a guy who is clutch. He is never injured. He is up there with the leading pointscorers for the last three seasons with 200 plus points.

“He averages about 25 games a year. His field goals are just phenomenal. He kicks at about 90 per cent.

“He was in the running for Origin last year and in my opinion he is in the top three halfbacks in the game along with Nathan Cleary and Daly Cherry-Evans.”

‘HIS PASSES WERE S**T’: Benji’s blistering spray at Souths teammate

While Geyer admits that three years beyond 2021 might be a risk for a player that turns 31 in July, but he can’t understand why the Rabbitohs would risk upsetting their captain with a one-year offer.

“I don’t understand the reluctance from South Sydney to give him more than a one-year extension,” Geyer said.

Get all the latest NRL news, highlights and analysis delivered straight to your inbox with Fox Sports Sportmail. Sign up now!!!

Geyer rates Reynolds as one of the top three halfbacks in the game and can’t understand why Souths would risk losing his services.

“30 is just a number and we spoke about this guy last year when he was a toenail away from getting his team into the grand final,” Geyer said.

NRL: Warren Smith takes a not so glamorous walk down memory lane to analyse each of Tom Trbojevic’s major injuries….

NRL: Warren Smith takes a not so glamorous walk down memory lane to analyse each of Tom Trbojevic’s major injuries.

“He just seems to get better with age Adam Reynolds. I love the way he plays. He is a little guy in a big man’s game and he dominates with his kicking game and his passing game.

“Yes his running game isn’t up there with the best, but he makes up for it with his clutch goal kicking and his field goals that wins his team games.”

Geyer warned the contract negotiations with their skipper had the potential to jeopardize Souths’ premiership charge in 2021 if it is not sorted soon.

“Surely you make an announcement in good faith before the competition starts,” Geyer said.

“I give Souths a massive chance of winning the competition, but this could derail it.

“If these contract negotiations go into the year this could spell bad news for the Rabbitohs.” 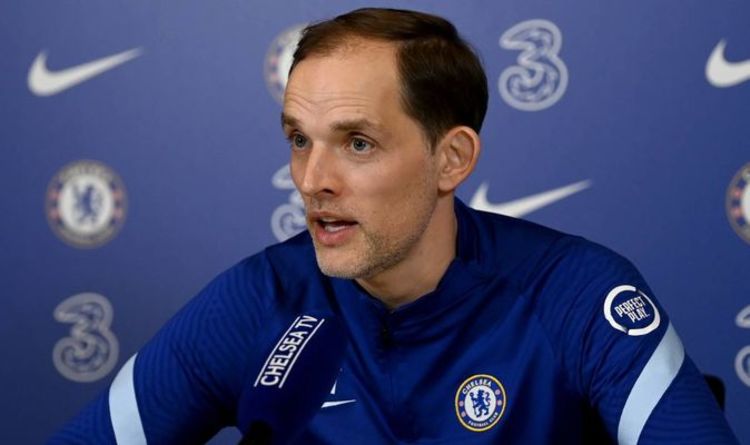