Queensland rugby league fans will be without home NRL games indefinitely as new COVID-19 cases were detected in greater Brisbane and the Gold Coast.

The NRL announced the Titans would be relocating to Sydney on Wednesday as the list of exposure sites in the Gold Coast continued to grow. 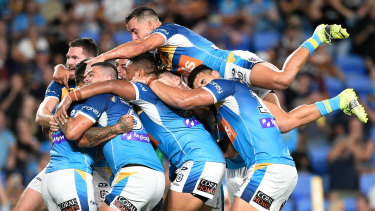 Flying south … The Titans will relocate to Sydney due to the COVID cluster in Queensland. Credit:Getty

Originally to be played at Sunshine Coast Stadium, the Sharks will now play the Cowboys at Kogarah at 5.15pm on Saturday.

The Titans will play the Raiders at the same venue at 7.45pm after being moved from Cbus Super Stadium in the Gold Coast. Friday night’s Broncos-Storm clash will go ahead at AAMI Park after receiving an exemption from the Victorian government.

The Broncos and the Titans will remain in Sydney until the NRL’s health experts are “comfortable” the risk of infection has subsided in both areas. The Cowboys will remain in Townsville for the time being.

Mitchell said the Titans are already looking at ways to bring family members down to Sydney safely, if players and staff are required to be away for a number of weeks.

“If it’s a prolonged period of time, that’s absolutely something that would be taken into consideration,” he said.

The Titans may end up losing out on two home games if they are required to stay in Sydney beyond this weekend.

With the round four game already moved, the Titans fear their round five home game against the Knights on the Gold Coast is also likely to be relocated.

Mitchell said missing two home games in the season would have a significant impact on the club financially.

“There’s no doubt it has a commercial impact on you, going through that,” he said. “Some things you can’t control and this is one of these things.”

NRL chief executive Andrew Abdo apologised to Queensland fans for taking games out of the state for this weekend.

“I know fans on the Sunshine Coast and Gold Coast were looking forward to going to these games,” he said. “We were particularly excited to be taking a game to the Sunshine Coast. However, our priority must be ensuring we can complete round four without risk of losing matches.

“These are difficult decisions to make but decisions that ensure our competition continues this weekend without interruption.”

On Tuesday, all 16 clubs were put under level-two restriction and are now unable to catch public transport and must wear a mask indoors. They are also required to be temperature checked upon entering training or games.

The Bulldogs are currently under heavy restrictions after playing the Broncos in Brisbane on Saturday. Under NSW government advice, Bulldogs players are only allowed to leave home to train and play in line with the greater Brisbane three-day lockdown.

The Bulldogs will find out tomorrow morning whether the lockdown will be extended for Brisbane, which could impact their Friday clash against the Rabbitohs. 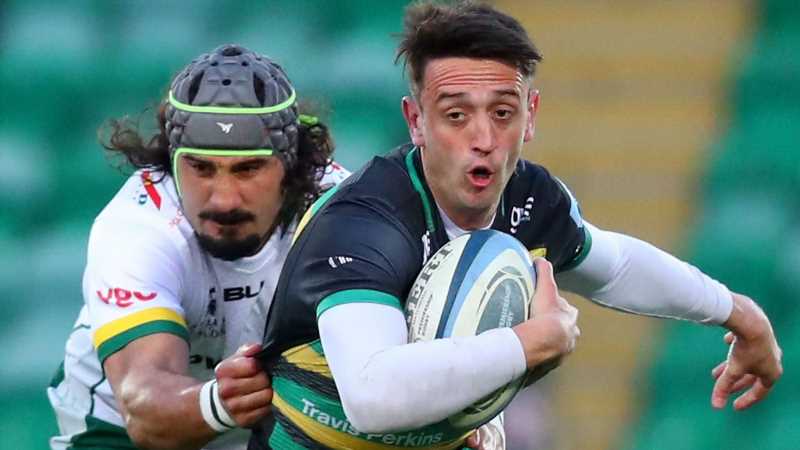 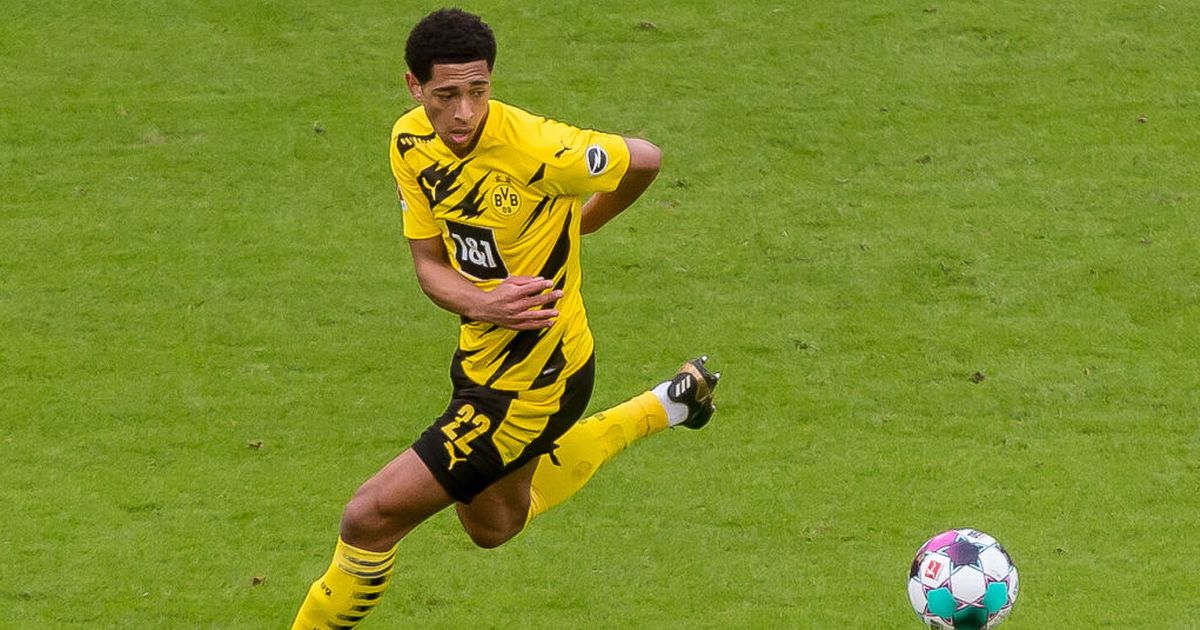 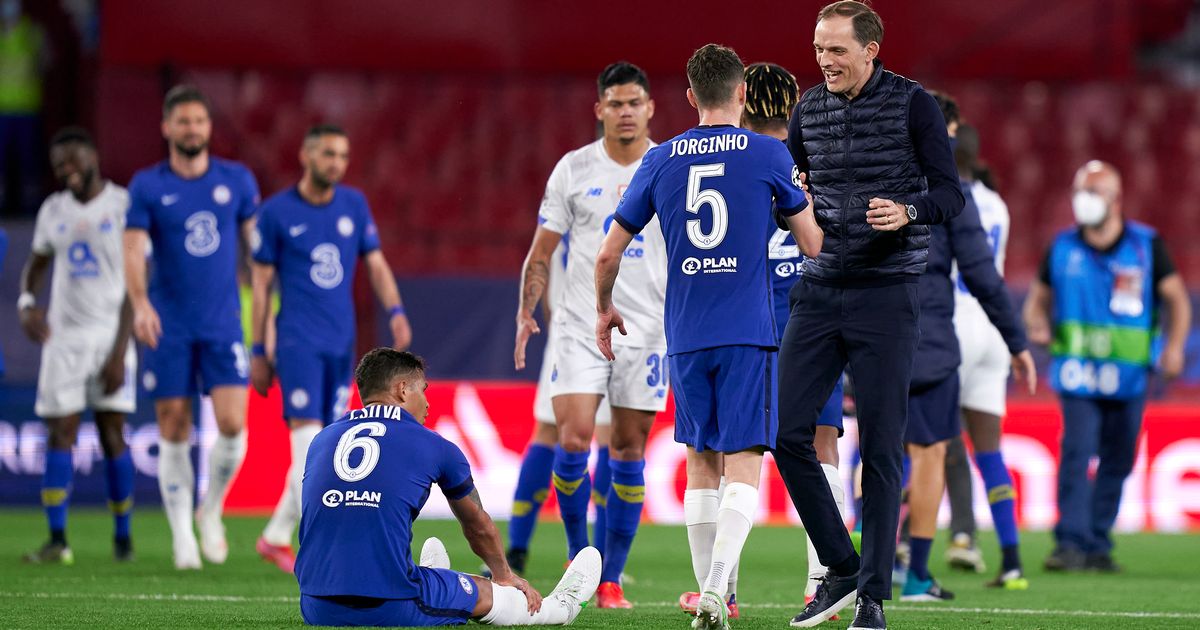