Wigan coach Adrian Lam says his team will go into next Friday’s Grand Final with extra motivation to ensure long-serving captain Sean O’Loughlin bows out on a high.

The veteran loose forward, who is retiring at the end of the season, was drafted in for only his seventh match of 2020 in Thursday night’s first semi-final and he played his part as the Warriors secured a record-equalling 11th Grand Final appearance with a 29-2 win over Hull.

O’Loughlin, who turns 38 next Tuesday, will make his 459th appearance for his home-town club at the KCOM Stadium against the winners of Friday’s second semi-final between St Helens and Catalans Dragons. 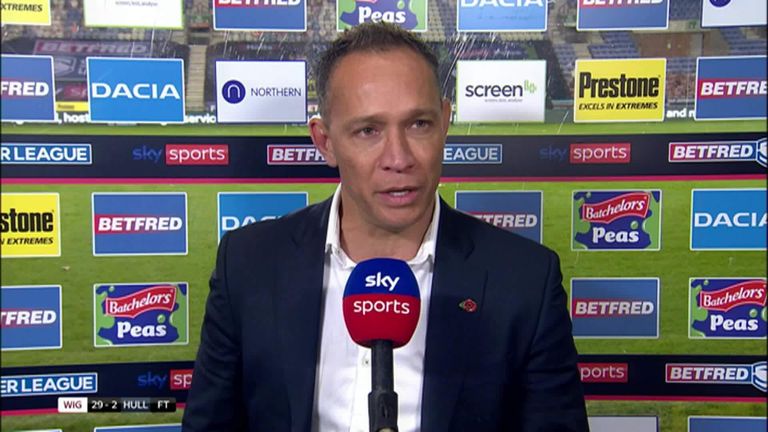 “I feel playing in a Grand Final next week is the ideal way for Sean O’LoughIin to go out and we’ll work really hard to make sure he goes out a winner,” Lam said. “There’s that extra reason to play.

“Lockers deserves that. You can’t underestimate what’s he done for our sport. I’m sure he’s got some young children who look up to him and play rugby league for that reason.

“We left him out last week so he would have another week to prepare for this one.

“He’s highly respected by all of his peers and just having him in that dressing room before they went out to warm up and play certainly gives them a lift and it hits opposition in the heart a bit too when they see his name in there.”

The former England captain, who was given a guard of honour by his team-mates as he left the field at the DW Stadium for the final time, told Sky Sports: “I’m overwhelmed that we’ve made the Grand Final. 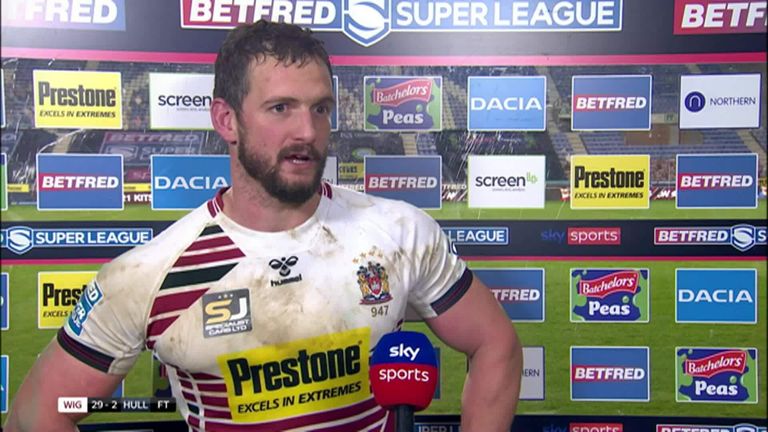 “I was honoured I got the opportunity to play one more game here and it would be special if we won next week.

“There’s not going to be an opportunity to celebrate with the fans but just to win one more trophy would make it special for this group of boys. It’s been a strange year but I feel it’s brought us together.”

Hull made the more impressive start but came up against a no-nonsense defence and had only a penalty goal from Marc Sneyd to show for their early domination. 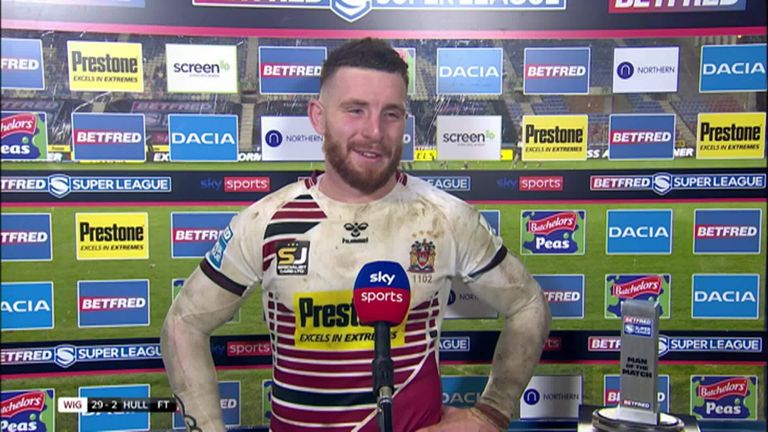 Once Wigan took the lead through winger Joe Burgess, they did not look back. Half-back Harry Smith added another try before half-time and Zak Hardaker, Jake Bibby and Bevan French all touched down in the second half.

“I’m over the moon for the whole group and really pleased we’ve gone one step further than last year,” Lam said. “I was really proud of our defence, we kept them to two points which is probably the most pleasing part of the game.

“I just felt we were never going to be broken. We worked hard on that all year, it’s how you need to be in big games.”

Lam’s decision to switch Jackson Hastings from stand-off to hooker paid handsome dividends but he expects regular number nine Sam Powell to be back for the final.

“He has family issues he needs to get through and we’re supportive of that,” Lam said. “He’s had a tough week.” 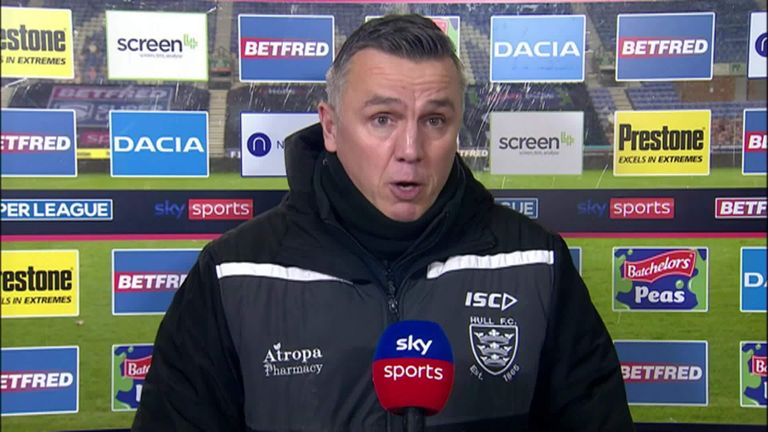 It proved to be a game too far for Hull but coach Andy Last pointed to a controversial call in the first half when referee Chris Kendall penalised centre Josh Griffin for patting opponent Oliver Partington on the head.

“I’m disappointed with the result and how we performed but credit to Wigan, who have a great ability to frustrate you and disrupt your rhythm,” Last said.

“They suffocated us in the second half and we didn’t quite come up with answers.

“I thought there some harsh calls and it was a big momentum swing when the ref gave a penalty against Josh Griffin for a pat on head which I thought was a harsh call in an emotional semi-final. They ended up scoring off the back of it.” 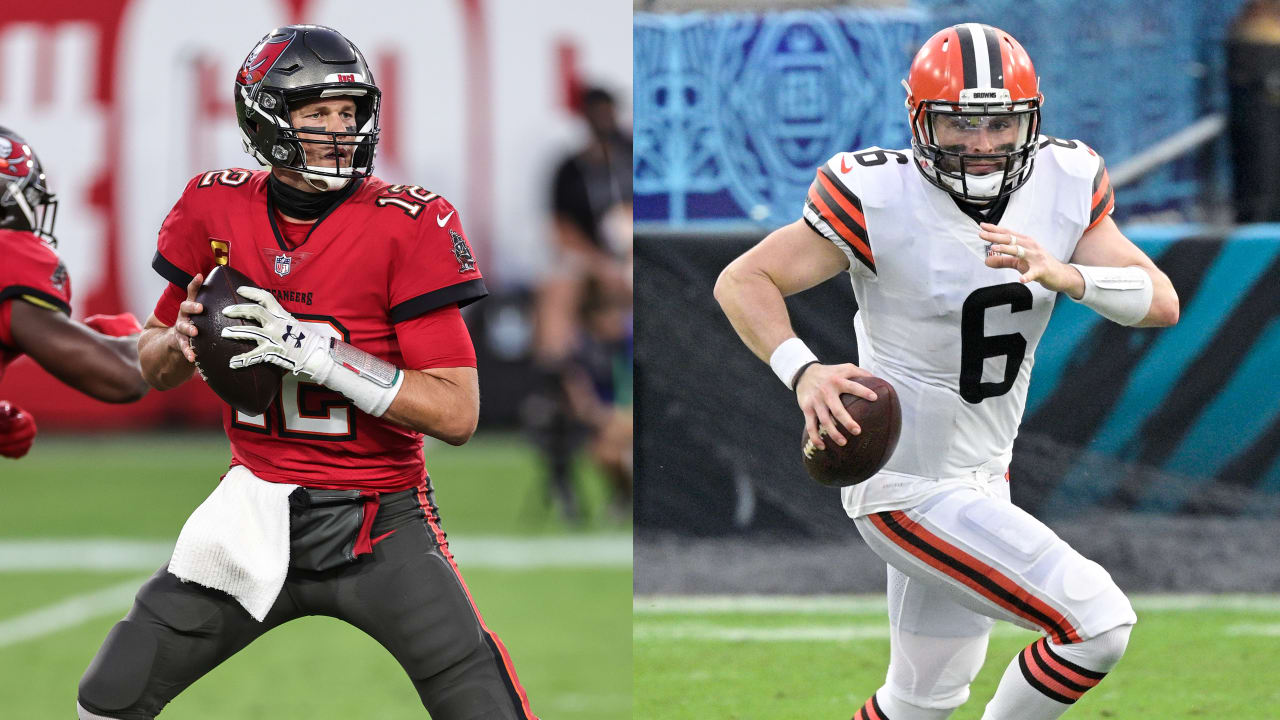 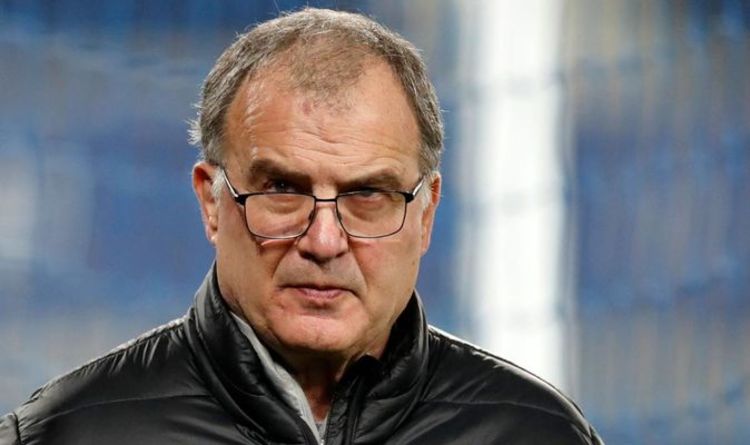 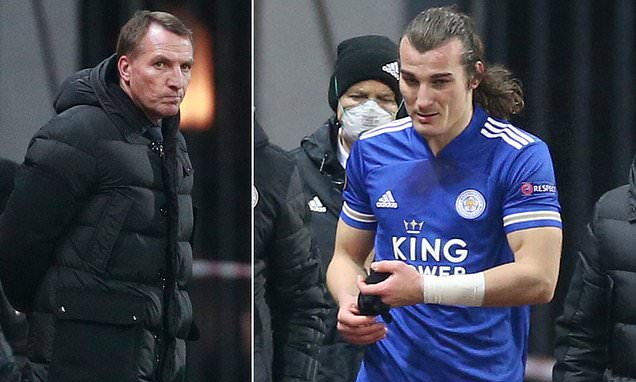 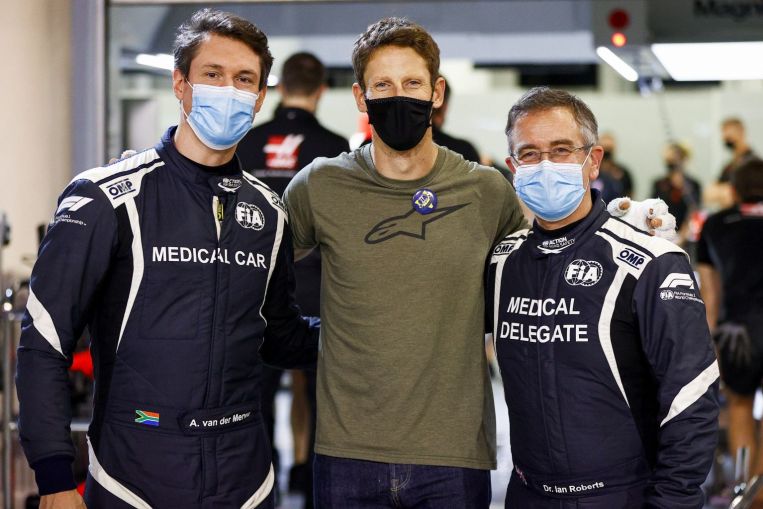