Chris Ashton will make his first start for England since June, 2014 when he lines up against New Zealand at Twickenham on Saturday.

The 31-year-old Sale wing has been promoted after a brief cameo off the bench in last weekend’s 12-11 victory over South Africa. He will wear the No 14 shirt ahead of Exeter’s Jack Nowell, who drops down to the bench.

Manu Tuilagi has been left out of the matchday 23 entirely, having missed out on the autumn opener against the Boks after suffering a mild groin strain. 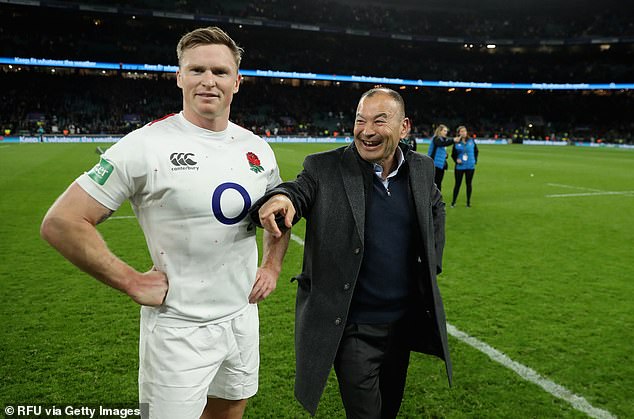 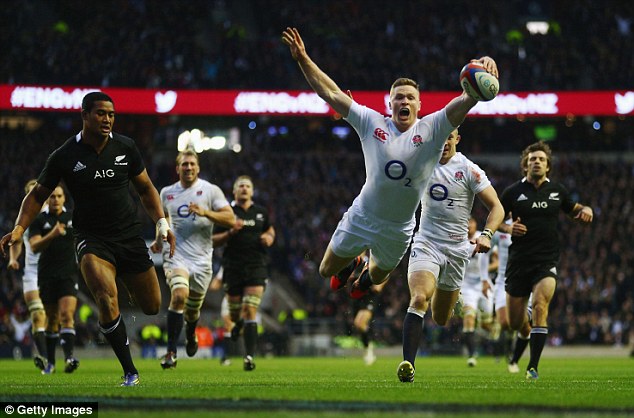 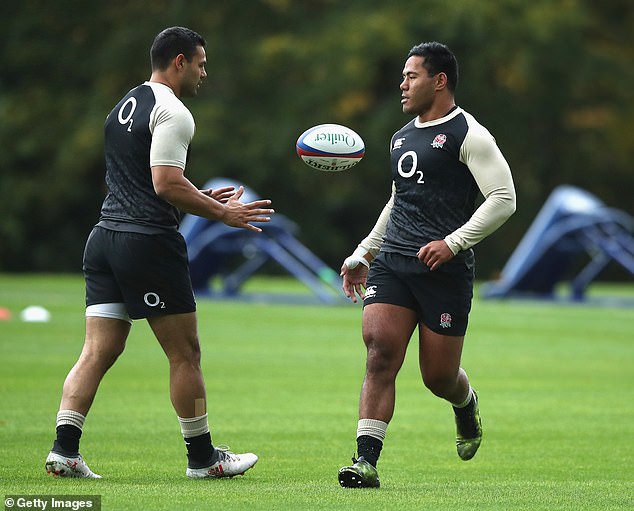 As expected, Bath flanker Sam Underhill has been selected to start at openside, in place of the injured Tom Curry – who is out of the remainder of this Quilter series after damaging his ankle.

Ben Moon has been preferred to his fellow Exeter prop Alec Hepburn at loosehead, while on the bench, Courtney Lawes is back in after recovering from a back problem – meaning that Bath rookie Zach Mercer has been omitted. 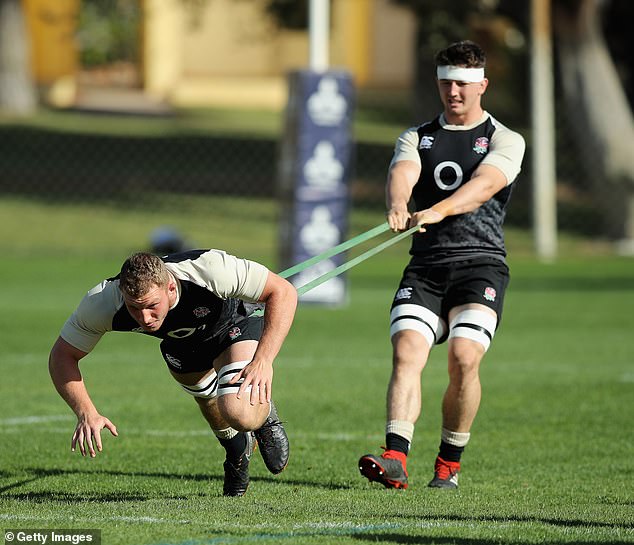 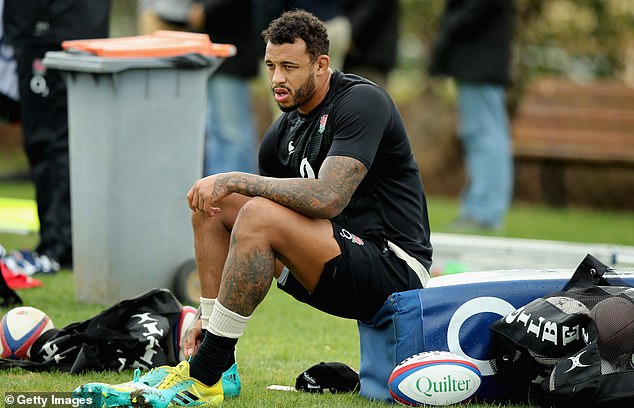 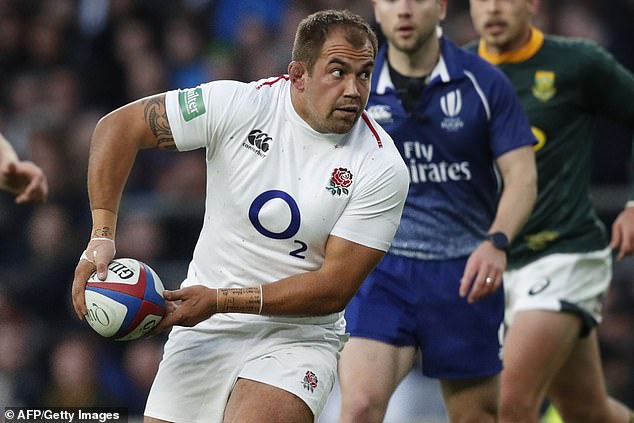 Ashton’s international career revival has been a remarkable tale. At the end of the 2016-17, he left Saracens to join Toulon, having become disillusioned with a lack of England opportunities, as well as some contentious disciplinary episodes. But he made a huge success of his time in France – breaking the Top 14 league try-scoring record in his season there.

It later emerged that his feats revived ambitions to fight for a Test recall. At the end of last season, Ashton played for the Barbarians against England at Twickenham and scored a stunning hat-trick to remind Eddie Jones – not to mention the English rugby public – of his enduring qualities.

Following that personal triumph, he negotiated a release from his Toulon contract in order to join Sale and put himself back in contention for England selection. Jones promptly picked him in a summer training squad, but soon after that, Ashton was banned for seven weeks, for a dangerous tackle during a pre-season match. 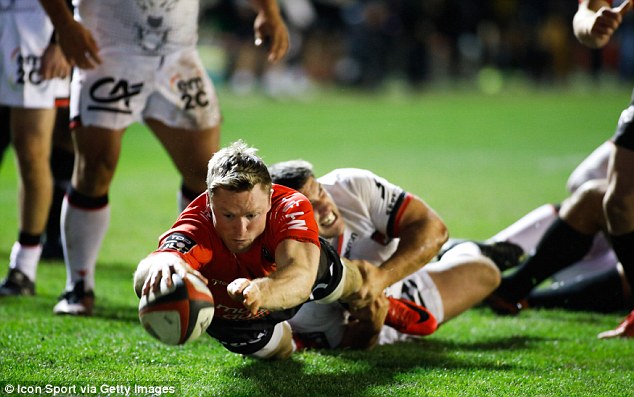 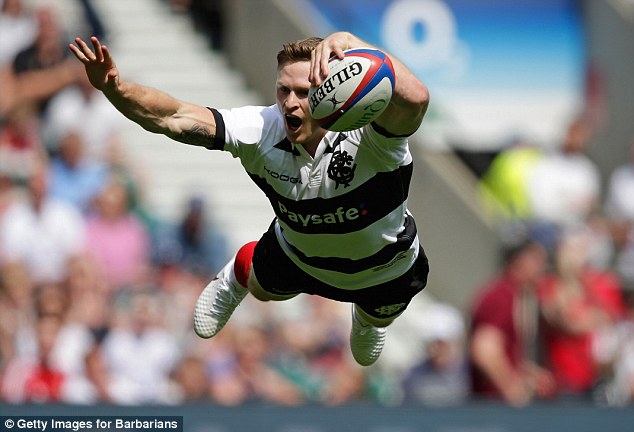 It was seen as a grave threat to his hopes of a swift England return, but it turned out to be no such thing. He took part in another Red Rose training camp, in Bristol, and when he finally made a competitive debut for Sale, it led to another hat-trick. The scoring knack had not been lost during another period of inactivity.

Last Saturday, Ashton was among the replacements only because Tuilagi suffered an untimely injury. He came on to a huge ovation with 15 minutes to go and made enough of an impact to turn Jones’s head. He has now been handed a starting place again; a development that he must have feared would never happen. He didn’t want his international career to end with a grim defeat by these same opponents on a miserable night in Hamilton, four years ago. He has his wish.

The NFL’s changes to the Pro Bowl called for an amended agreement between the league and the NFL Players Association. The biggest notable point agreed […]