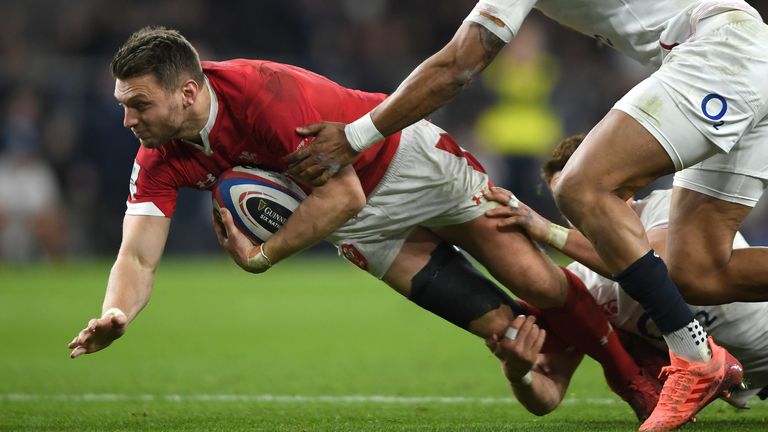 Dan Biggar says Wales head coach Wayne Pivac’s attractive style of play will prove beneficial to the side as they continue to develop through a transitional period.

Pivac has had a stuttering start after succeeding Warren Gatland as head coach, with Wales only picking up one win against Italy in their four Six Nations matches played.

Although Biggar believes there are positives to take from the performances so far under Pivac, and that there have been signs that they are “there or thereabouts”.

Biggar said: “It was always going to be a massive challenge [for Pivac], coming in for Warren Gatland, with the success he had over the last eight to 10 years.

“In a new pattern and in a slightly new style of play, I think it’s certainly going to help us in terms of playing more attractive rugby and scoring more tries.

“I think that probably takes a couple campaigns to get used to everything and I’m sure come the Autumn Internationals if we can get back playing, I think you’ll see us much stronger.” 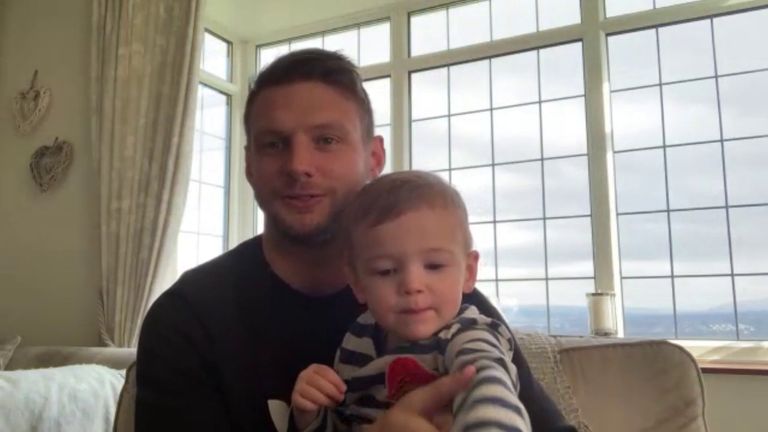 Biggar has been training to keep fit at home following the postponement of professional rugby due to the coronavirus pandemic, and says while he can’t wait to return to action, he is enjoying spending more time with his family and his two-year-old son.