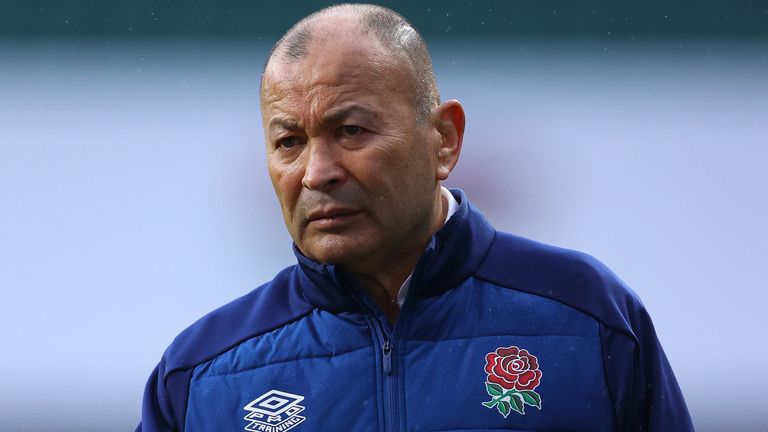 Eddie Jones says playing against England is Wales’ biggest game of the year, adding: “They wrote a song about it, didn’t they?”

Wales have endured a tough start to life under new coach Wayne Pivac, with their run of six consecutive defeats coming to an end via an unconvincing victory over Georgia at Parc y Scarlets on Saturday night.

Conversely, England have only lost one of their seven Tests this year, and head to Llanelli on the back of a physically dominant win against Ireland at Twickenham.

However, Jones believes when the teams take the field next weekend Wales will be “a different animal” due to how much beating England means to the country and its players.

“Wales is going to be a tough game for us,” Jones said. “We know that’s their game of the year.

“They’ve had a tough run lately and they’ll be up for that game, so we’re going to have to have a really good, short, intense preparation for that game.

“They’re always different against us. They wrote a song about it, didn’t they? About how the only game that counts is beating England.

“So we’re anticipating a different animal next Saturday, and we’ll need to prepare well to be right for them.”

Itoje: Wales one of the proudest nations

Trips across the border to the Principality Stadium have traditionally been fraught affairs full of hostility, but Saturday’s renewal of their rivalry takes place behind closed doors at Parc y Scarlets. 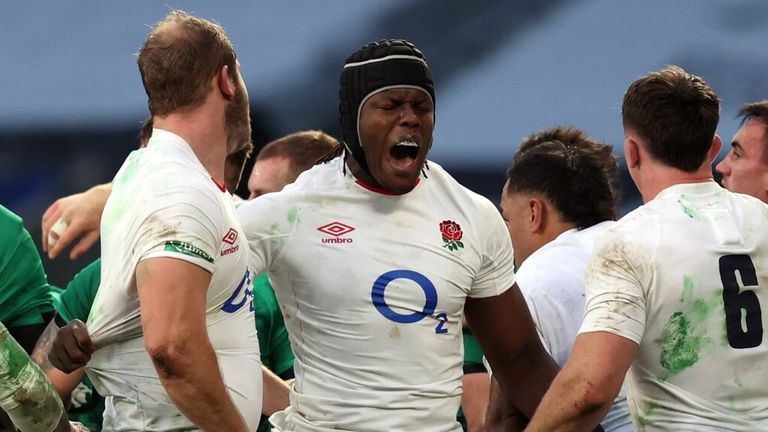 I know this game will be huge for them and they’ll want to attack it from the off. It’s going to be a huge game. We want to move in the right direction.

The change of venue and circumstances enforced by the coronavirus pandemic should in theory suck the venom out of the occasion, but second-rower Maro Itoje insists the location is irrelevant if Wales are playing at home.

“I don’t think playing anywhere in Wales is easy. The game is at the Scarlets and I’ve played at that stadium before. It’s a beautiful stadium,” Itoje said.

“It doesn’t matter where you’re playing, you’re still playing Wales and whether it’s at the Principality, the Scarlets stadium, or a little park, they are going to bring that same intensity. 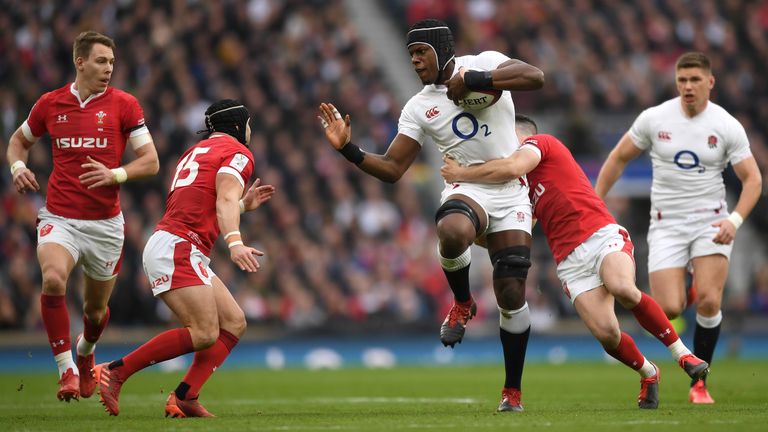 “I know some of their players really well, I know how they go about their business and I know what makes them tick.

“I know this game will be huge for them and they’ll want to attack it from the off. It’s going to be a huge game. We want to move in the right direction.”

Jones’ side made 238 tackles compared to Ireland’s 72 on Saturday as they used defensive fury to outmuscle their opponents and make a virtue of playing without the ball.

With Jonny May poaching two tries, the second a stunning solo score initiated from inside his own 22, and Owen Farrell’s boot finding the target, they moved 18-0 ahead with just under half an hour remaining.

But having never remotely looked like losing, they were unable to land the final punch in what is viewed by Itoje as a missed opportunity. 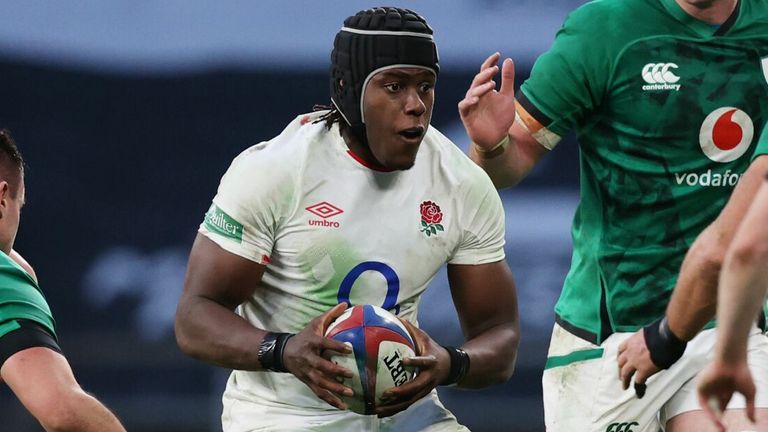 “That’s the next step really for us,” said Itoje, who led the tackle count with 24 hits.

“It’s important to remember that Ireland are a serious team. We weren’t playing against mugs out there.

“They are a well-coached team with some very good players, so they are always going to make it difficult.

“It was a good performance but there were still things we can tidy up and get better at.

“A lot of the work we did during the game was very good. We did win the set-piece battle and we did win the physical battle.” 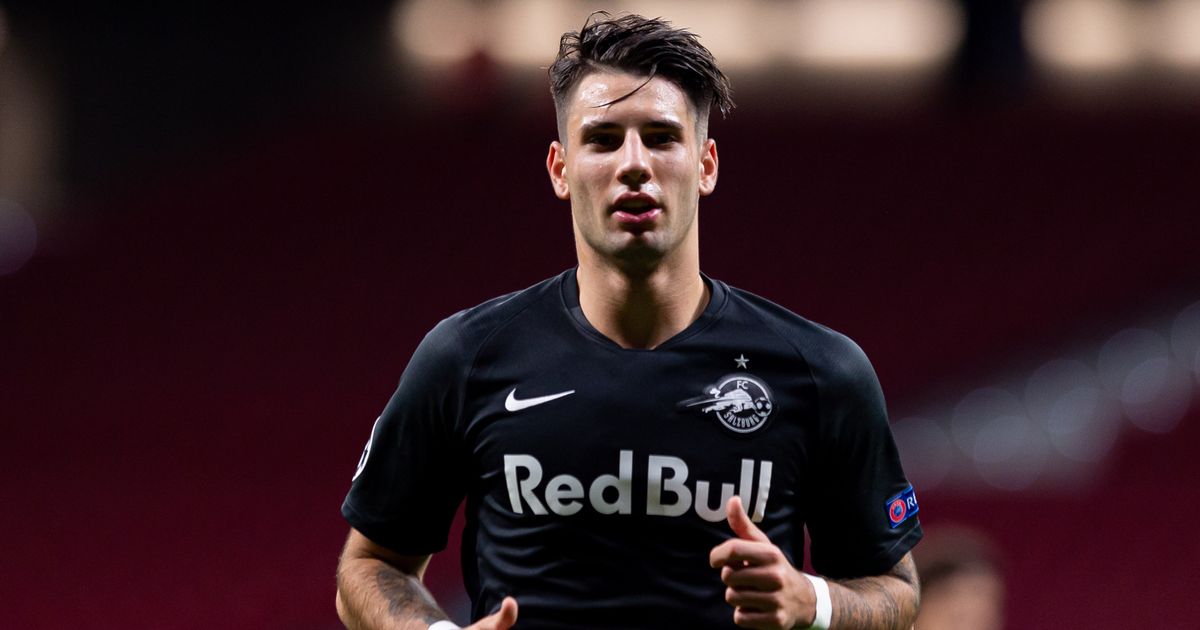 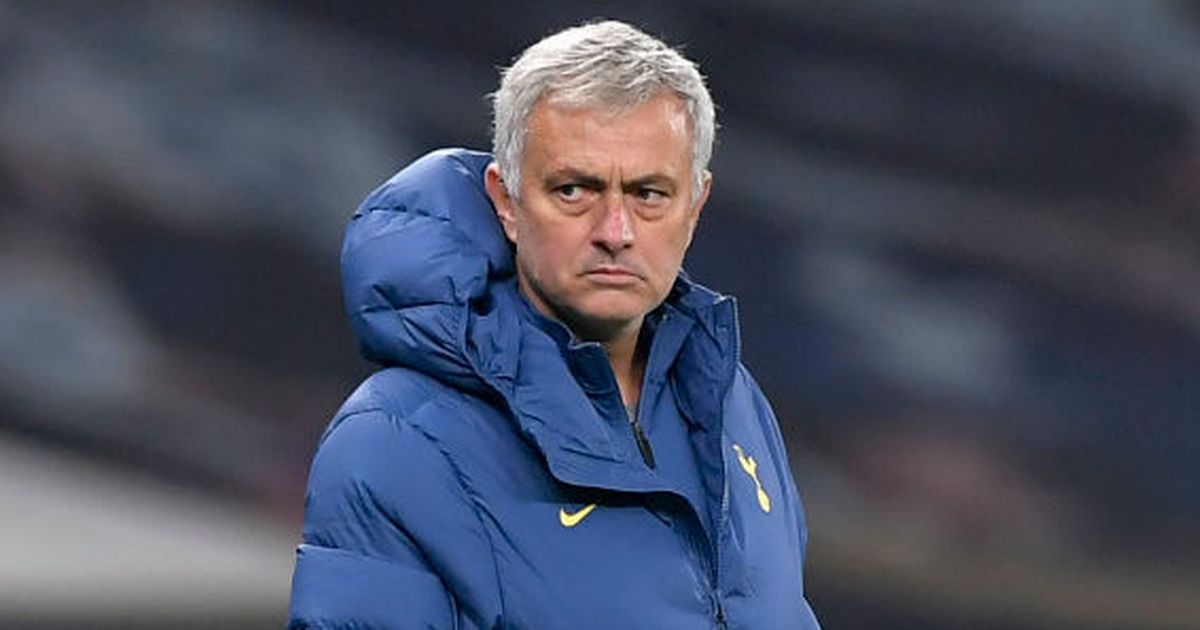 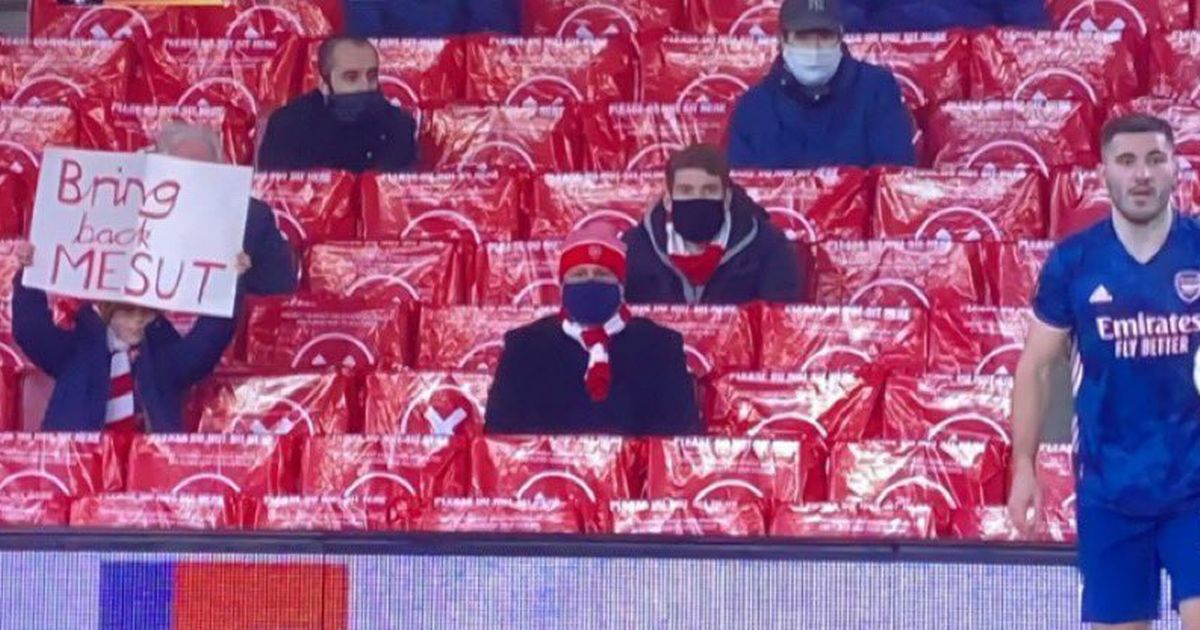 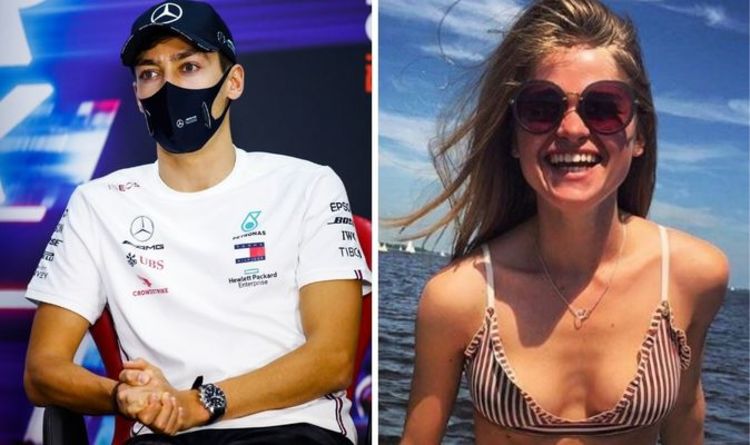