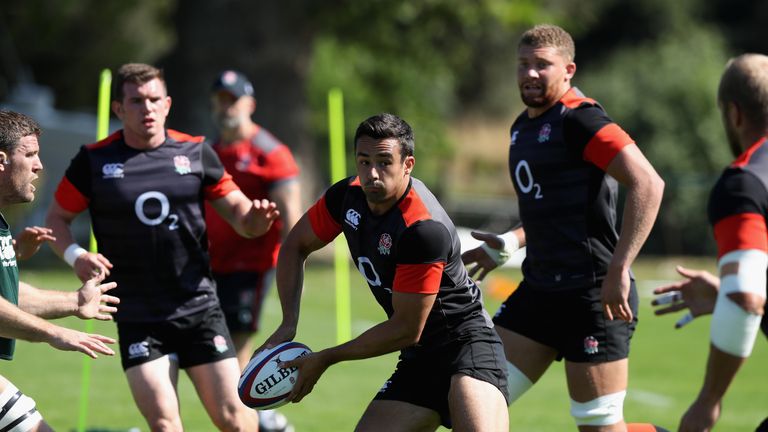 Alex Lozowski will be suspended for England’s opening autumn international against South Africa after having his ban extended.

The centre had initially been given a two-week ban, which was intended to rule him out of two games, after he was found guilty of dangerously entering a ruck during Saracens’ Champions Cup victory over Glasgow earlier this month.

However, upon realising Lozowski was set to leave Saracens to join up with England having only missed one game, European Professional Club Rugby (EPCR) extended the ban to November 5, two days after Eddie Jones’s side host South Africa at Twickenham. 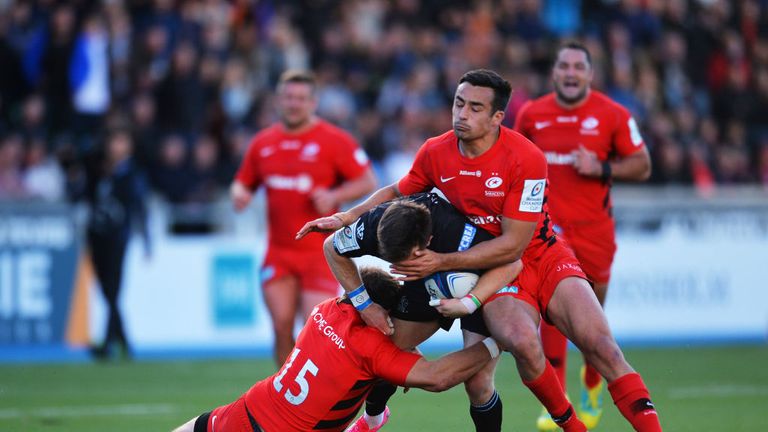 The incident occurred during the opening round of Champions Cup fixtures, as Lozowski initially escaped any punishment for entering a ruck in way that “warranted a red card.”

The 25-year-old missed Saracens’ 29-10 victory over Lyon on Saturday, and the ban was designed to also have him miss their meeting with Leicester Tigers the following weekend.

However, with Lozowski having been selected to join England’s training camp in Portugal rather than feature against the Tigers, the EPCR chose to update its ruling. 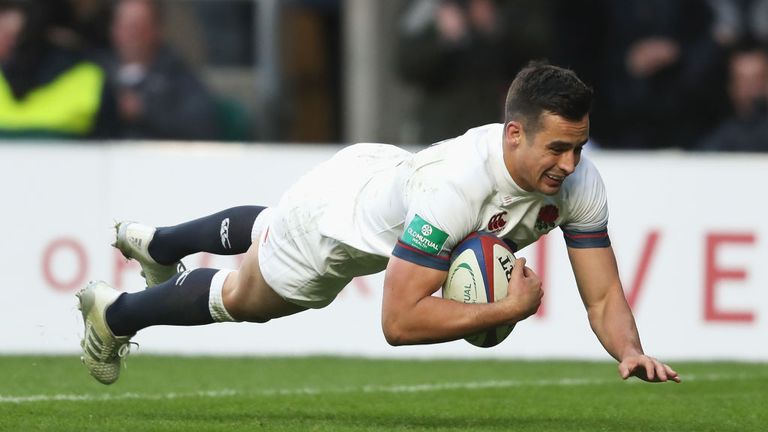 Lozowski, who has made four appearances for England, will be available to face New Zealand on Saturday 10 November.

England play at Twickenham for four consecutive weekends, with each game available to watch live on Sky Sports.

Next year’s World Cup hosts Japan follow the All Blacks, with the Autumn international series ending against Australia a week later.