Ben Youngs headed home last night with a ringing endorsement from the only other man to know what it takes to win 100 England caps.

In his bag he carried a fourth Six Nations medal, a gold cap in recognition of reaching three figures, an engraved watch from his team mates and the man of the match trophy for his two-try display.

There were more messages of congratulation from players past and present, friend and foe, than he could possibly reply to so soon after England’s Roman conquest.

But one which will undoubtedly have stood out came from Jason Leonard, the country’s most capped player.

Until Saturday the prop legend was the one Englishman to have racked up a ton in the 149 years international rugby has been played.

Hailing Youngs as a “superstar”, he confidently predicted the 31-year old would kick on and erase his 114-cap mark from the record book.

But not before pausing to offer an insight into what exactly it takes to become a centurion in such a physically punishing sport.

Leonard said: “We as armchair fans watch the 80 minutes and go ‘that’s great’. What we don’t see are the hours of work Ben has to put in to be there.

“The thousands of training sessions, the rehab required to recover after a game and get your body and mind right for the next one and the one after that.

“The unrelenting grind, discipline, resilience and personal sacrifice it takes to stay at the top nowadays makes Ben’s achievement an immense one.

“And remember this,” Leonard added. “He is a scrum-half. He operates slap bang next to the forwards who want nothing more than to get their hands on him.

“Then there’s selection and form. I heard someone say the more caps you get the easier it becomes. In fact it gets harder.

“You have to justify your position more than anyone, show you’re not there just collecting caps, looking for a milestone.

“You have to go the extra yard and that is what Ben has done. He’ll beat my record for sure.”

Maro Itoje reckons there are few tougher places to win 100 caps than England “due to the amount of competition, the physicality of the domestic league and the general level of talent”.

He added: “There have been 1417 England players and only two have reached 100. So Ben is most definitely a source of inspiration, to myself and to the whole squad.” 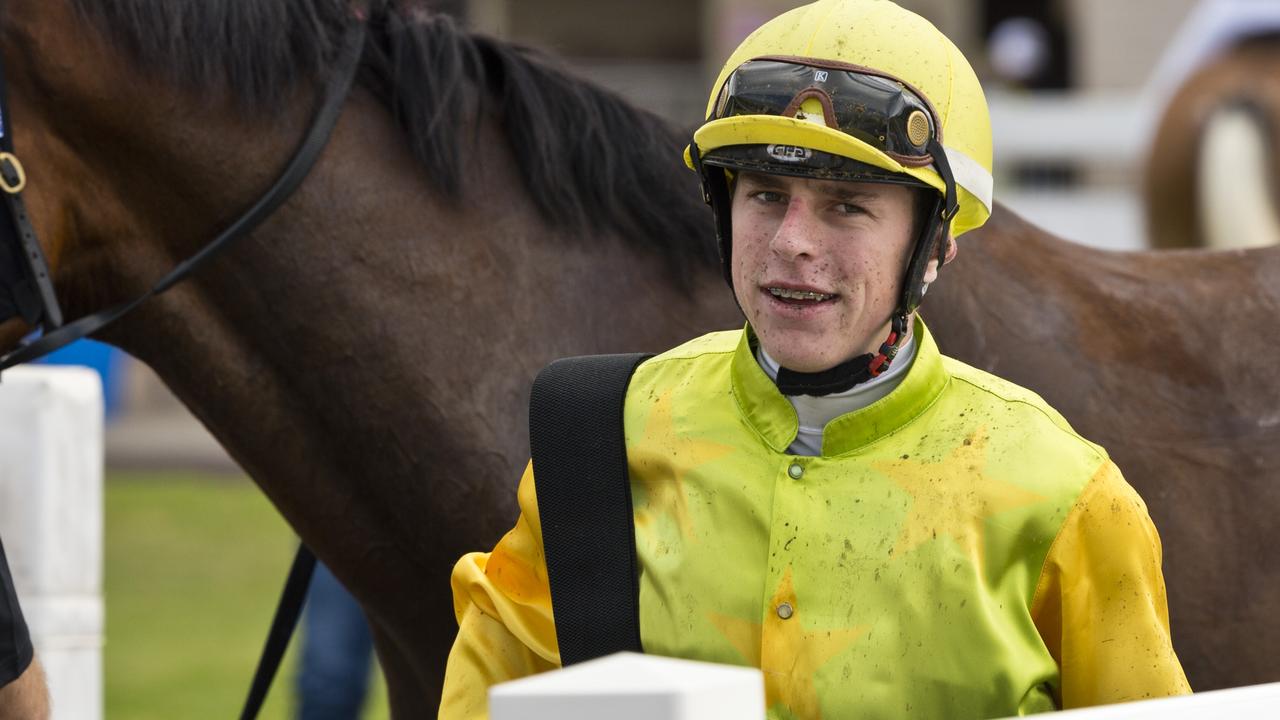 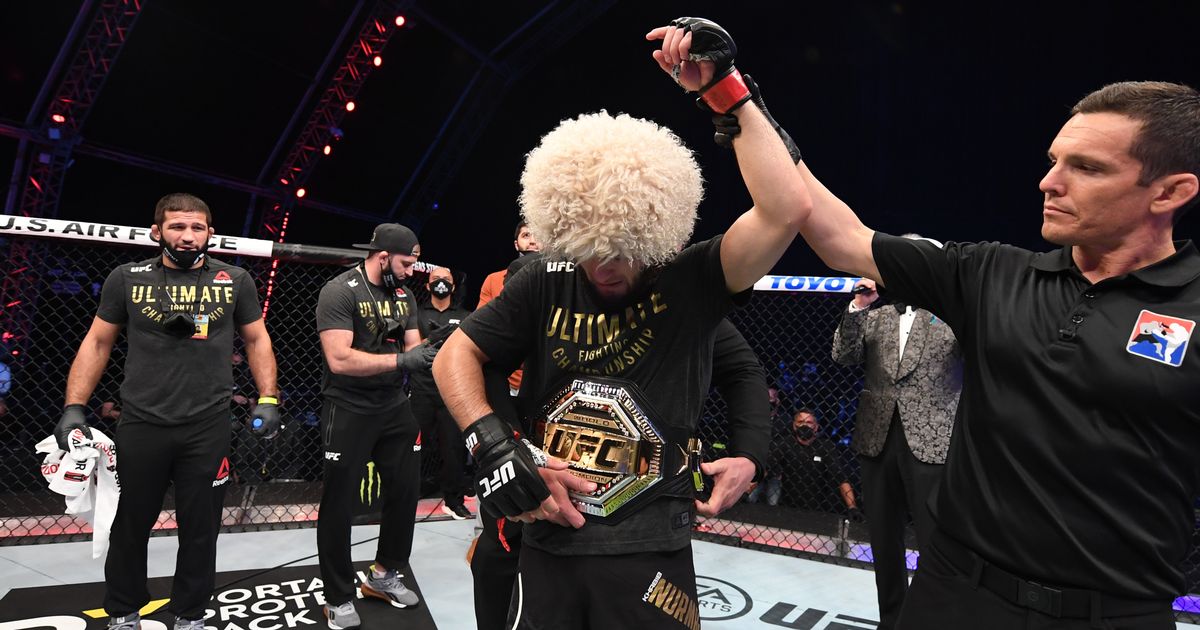 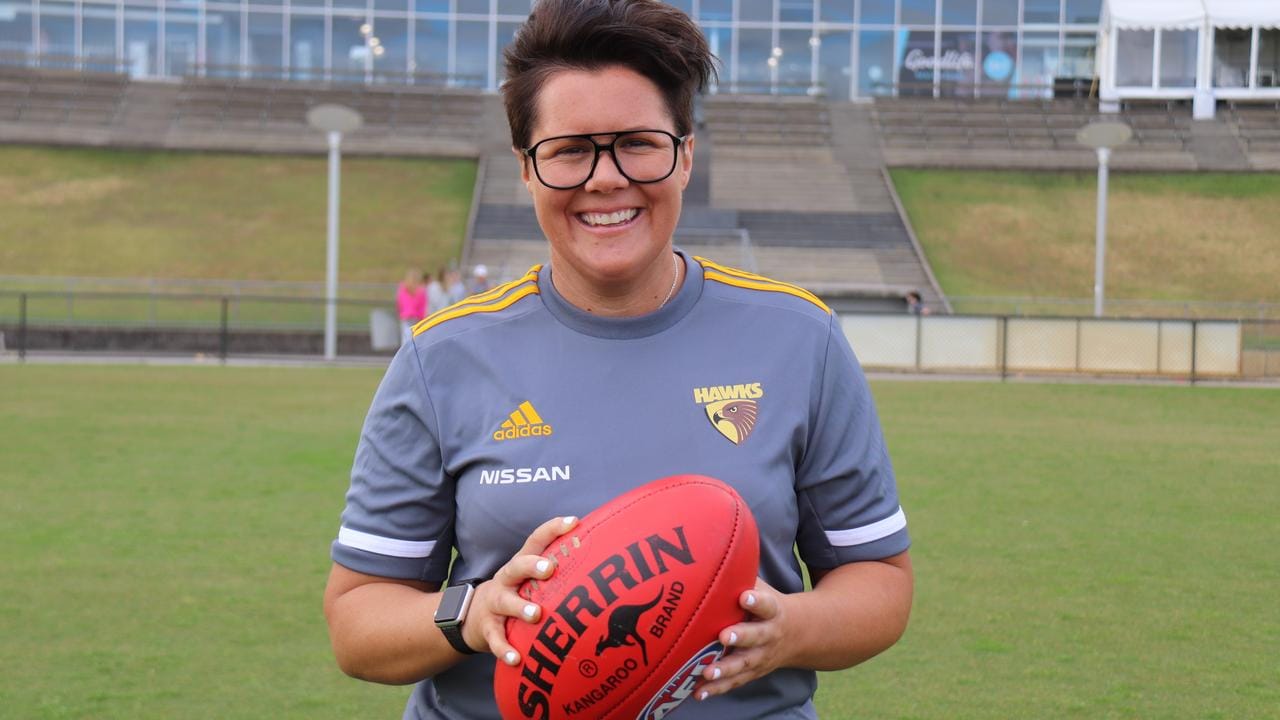