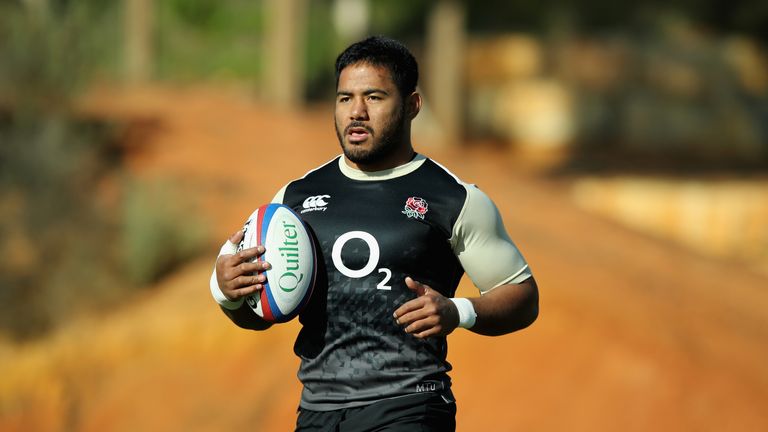 Chris Ashton will replace the injured Manu Tuilagi on England’s bench for the first autumn international against South Africa on Saturday.

The Leicester centre suffered a minor groin strain in training and will miss the Twickenham date, although he could be back in training as early as Sunday ahead of next week’s clash with New Zealand.

England opted to start with Ben Te’o and Henry Slade at centre against the Springboks, with Tuilagi beating out Sale Sharks winger Ashton for a spot among the finishers.

The injury puts Ashton back in line for his first England appearance since 2014, which included a spell in France with Toulon.

Tuilagi’s absence from the England squad – he has only played a handful of minutes in four years – has often come because of more significant groin issues.

“It’s just a small strain and he’ll back training with us on Sunday. He’d put a good run in with his club, but he’s buoyed by the fact that he’ll be back in to prepare for New Zealand next weekend.”

Ashton provides back-up for Jonny May and Jack Nowell, who were preferred on the wing when Eddie Jones named his XV on Thursday morning.