Stuart Hogg looks to have won his fitness battle and will return to the Scotland team to face Fiji on Saturday.

Sportsmail understands the Glasgow Warriors full-back will be given a fitness test on Friday morning as a precaution. If, as expected, he comes through it, Gregor Townsend will then name him at full-back for the match against the South Sea Islanders at Murrayfield.

The 26-year-old was expected to miss the entire autumn series after ankle surgery in September but was then called up to the national squad at the start of the week. 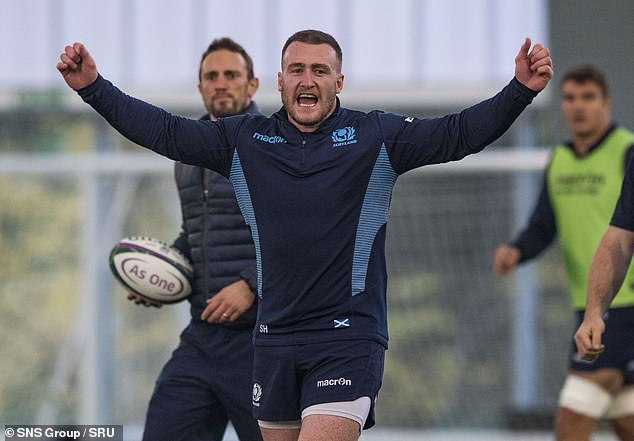 And, on Monday, forwards coach Danny Wilson refused to rule out the possibility of Hogg making a remarkable comeback, saying: ‘He’s still got a few boxes to tick, [there are] a few decisions to make on that. But he’s made really good progress and he’s ahead of schedule so we’ll see how he is in the rest of the week.’

Meanwhile, Ryan Wilson is confident that he and his Scotland team-mates will stand up to the task awaiting them on Saturday.

Lining up in the Fijian second row is likely to be Leone Nakarawa, a former Glasgow Warriors team-mate of Wilson’s and many others within the Scotland squad. 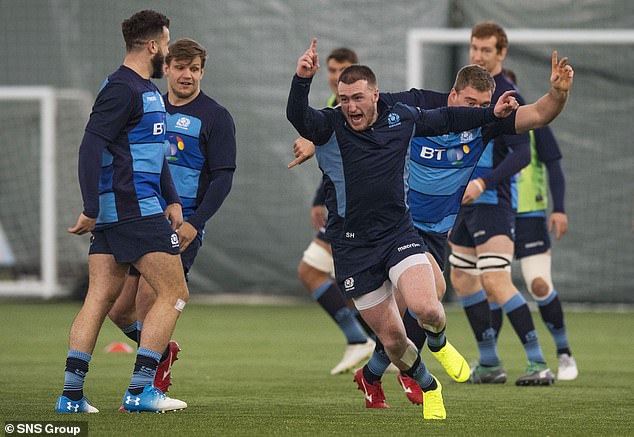 During a three-year stint on these shores, Nakarawa helped the Warriors win the Pro12 in 2015. Since leaving Scotstoun, his talents have shone just as brightly in the more glamorous surroundings of Paris with Racing 92.

He is the reigning European Player of the Year by dint of his efforts for a Racing team who lost narrowly to Leinster in the final of last season’s Champions Cup. 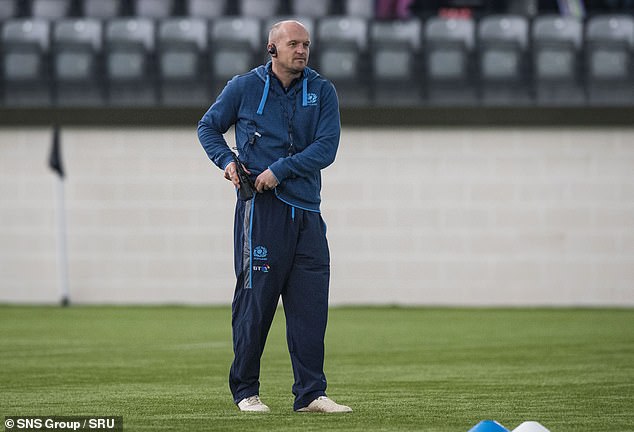 ‘I’ve played against him a couple of times for Glasgow since he left,’ said the Scotland back row. ‘I’m looking forward to it, it’ll be good.

‘We know what he’s like. He’s a dangerous player, but we’ll see. We can contain him. I can wind him up enough!

‘I know his buttons and I saw him on Tuesday night, so I put something in his water…’

Indulging in some mind games and friendly banter with a former team-mate is inevitable. What of Finn Russell, though? The Scotland fly-half is a current club-mate of Nakarawa’s in the French capital and, with many others in the Fijian squad also playing in the Top14, they may just be targeting Russell if he plays. 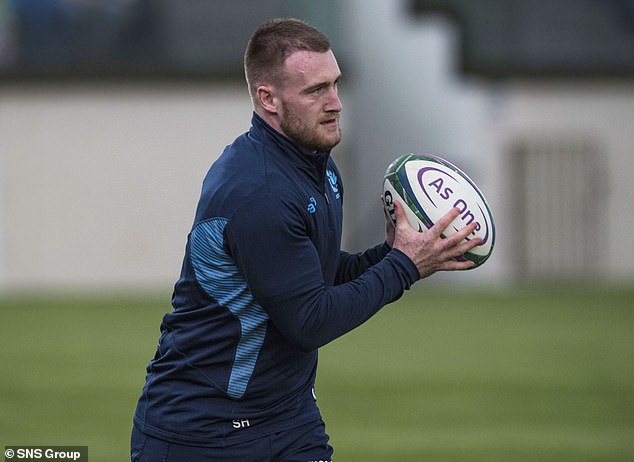 ‘(Nakarawa) has been saying they are all going to run over Finn because they play with him,’ added Wilson.

‘But the thing with the Fijians is that you are not going to be able to contain all of them at once because they are all outstanding individual players.

‘We’ve had a big focus the last couple of days on what we have to do, go out and play well, look after the ball, don’t give them anything and, hopefully, come out on top.’ 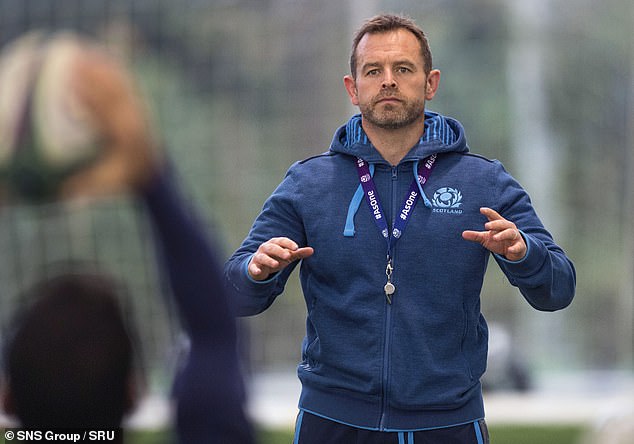 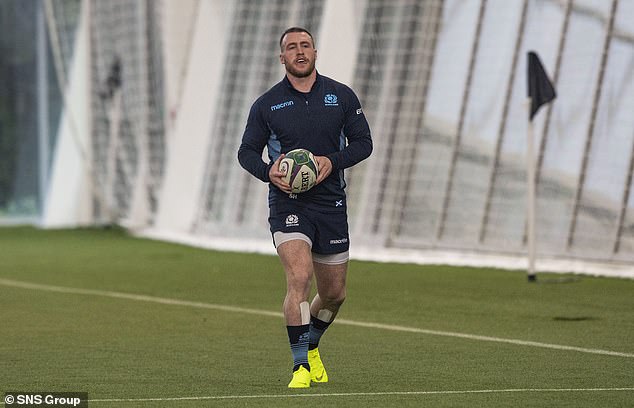