At long last the French half-back merry-go-round looks to have come to a glorious halt. Never mind being at sixes and sevens, France have been at nines and tens for a decade, sifting through 39 pairs of playmakers since 2009.

Now they have found a duo for the next decade — and Antoine Dupont and Romain Ntamack could lead them to the Six Nations crown in Paris on Saturday.

At 23 and 21 respectively, they are regarded as the future of French rugby and many rate the electric Dupont as the best scrum-half in the world. 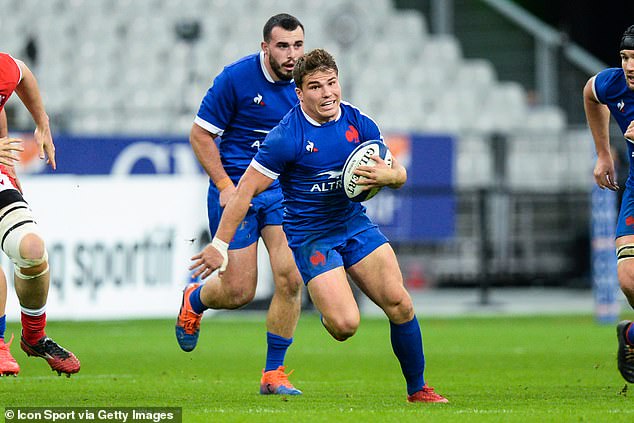 They may have started together in only 11 Tests since last year, but they know each other inside out — having teamed up at Toulouse — and have been key to the French revival.

‘The good thing is that they play together regularly at Toulouse as well as for France,’ Shaun Edwards, their defence coach at Les Bleus, told Sportsmail. ‘I was a half-back myself and you get more of an understanding with someone like that, so it becomes telepathic after a bit.’

Dupont tore Wales apart on Saturday night, scoring twice as the French laid down a marker before resuming their Six Nations challenge, and Ntamack kicked everything from the tee, scoring 14 points. Edwards wants his young stars to emulate their Irish counterparts Conor Murray, 31, and Johnny Sexton, 35 — a pair he admires hugely — when they clash on Saturday.

‘They have two incredibly experienced half-backs who I have ultimate respect for in Johnny and Conor,’ Edwards said. ‘Two fantastic players over the years who are still world class. We have ultimate respect for the Irish as players and coaches as a lot of them have been there and done it. They’ve done the things we want to do by winning Grand Slams and Six Nations regularly. 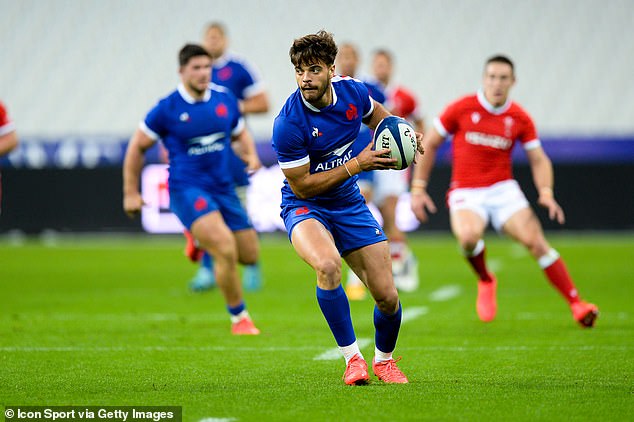 ‘We want to become a top four team regularly over the next few years — like Ireland have been — and we’re on a mission to do that. Even the top three maybe. To do that you have to beat high quality opponents, which Ireland are. Everything they’ve done we want to do the same.’

Edwards, having come from Wales last year after the World Cup, is enjoying being part of a newly dominant French set-up who are charging towards a home World Cup in 2023.

‘One thing I have seen is that the French people are very much behind the team,’ he said. ‘France having a good team is good for world rugby, too. I just get the feeling that everyone wants a good French team. It’s up to us as a coaching team to deliver that.’ 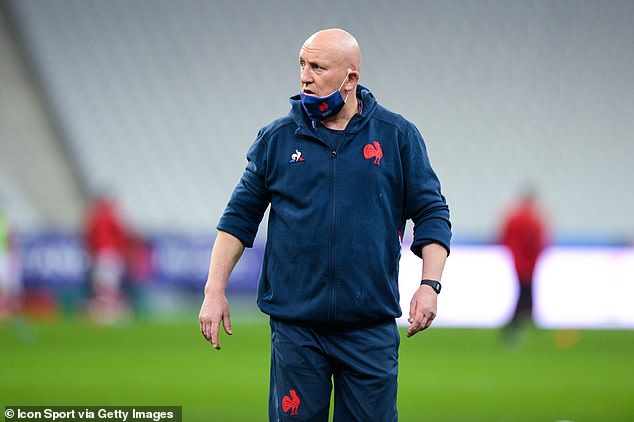 In these pages, Sir Clive Woodward has regularly backed France to be favourites in three years’ time.

Edwards, who was inspired to switch from league to union by the former England boss, said of Sir Clive: ‘He was one of the first people who got me interested in rugby union.

‘I went to watch England training and he was so kind to me. He let me watch a session, come to meetings, it was a real eye-opener. He thinks we’re favourites for the World Cup? I don’t know. We’re not allowed to bet, so I’ll stay clear of that! But coming from someone like Sir Clive, who knows his rugby, that is kind praise indeed.’

Ahead of the belated Super Saturday — with Wales playing Scotland, England facing Italy and France hosting Ireland — Edwards hopes the Six Nations conclusion will bring a festival of rugby, even if his game only kicks off at 9.05pm in Paris.

‘I joke to some of the coaches that I’m usually in bed at that time,’ he laughed. ‘Seriously though, it’s great for rugby having three games back-to-back on TV. We can’t have fans but what we can have is record TV audiences. Let’s hope that happens.’

With Dupont and Ntamack providing the spark, there could be fireworks in France. 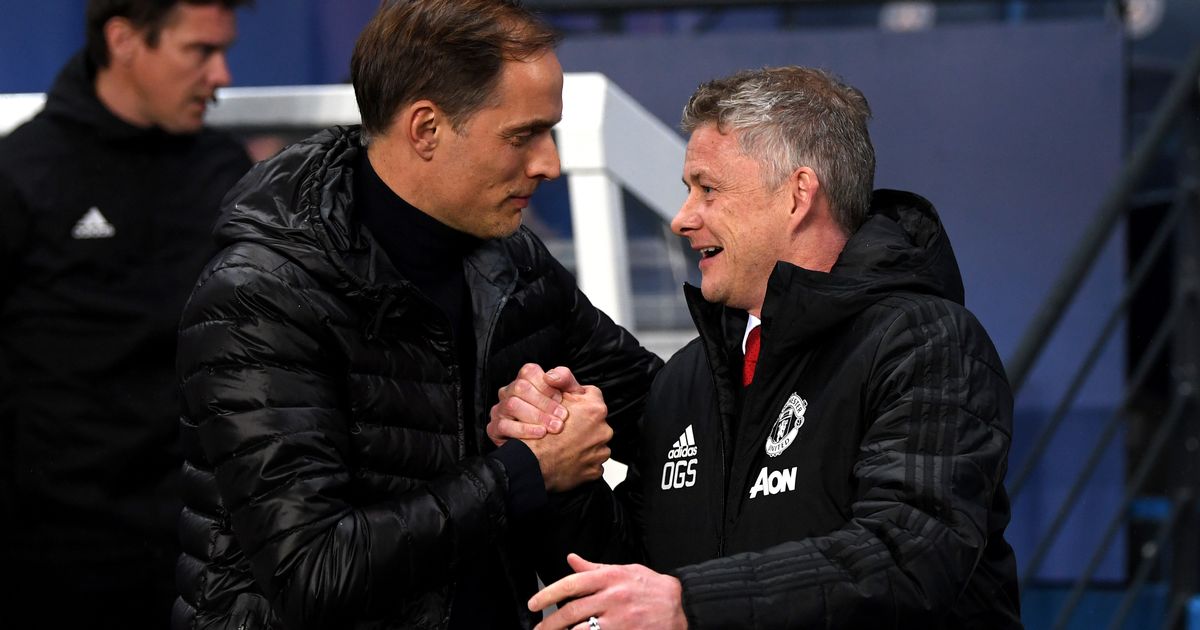 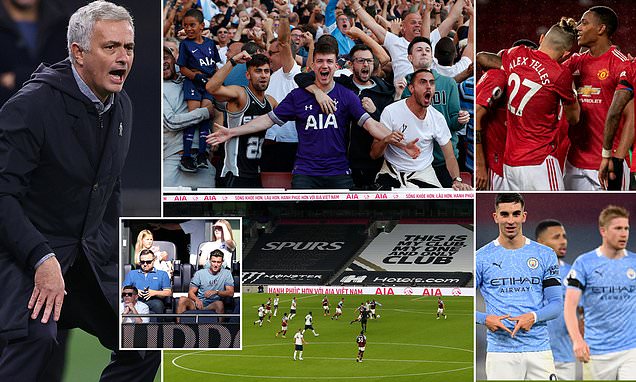 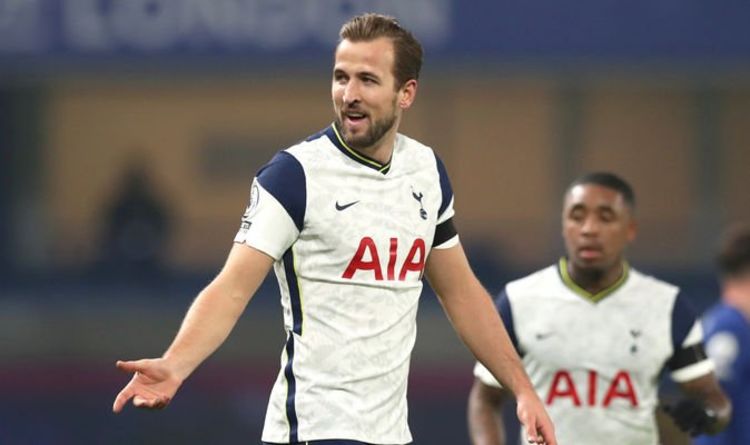