Wales must up their game when Australia come to Cardiff next week if they are to end their hoodoo against the Wallabies, according to Warren Gatland.

They have not beaten the Australians in 13 consecutive Tests stretching back to 2008 and face them next Saturday having beaten Scotland 21-10.

It was Wales’ first opening-day win in the autumn since 2002; George North and Jonathan Davies scored tries and Leigh Halfpenny kicked the rest of the points. 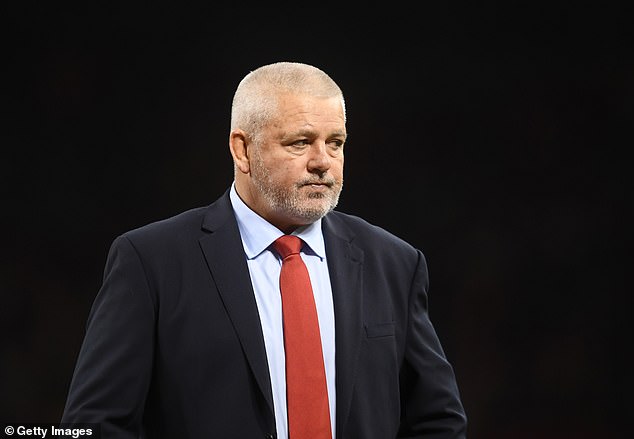 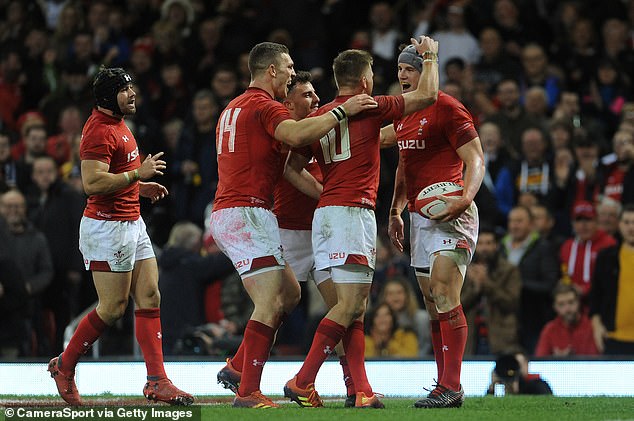 Wales triumphed in their opening autumn international against Scotland in Cardiff

But Gatland wants Wales to improve.

‘To be honest, if we came up against Australia today I think we would have struggled, just with them having come off the Rugby Championship,’ he said after the win.

‘It is not so much getting the monkey off the back. There are games where we have been leading going into the final minute and they have scored a try or we’ve conceded a penalty – if you look at the points difference in those games there is nothing in it.

‘Unfortunately we have been unlucky at times. Next week it will nice to go out and get a result, but the more important one is going to be the pool game at the World Cup.

‘If you win that you potentially put yourself in a position to be in a side of the draw that might be a little bit easier than the other side. 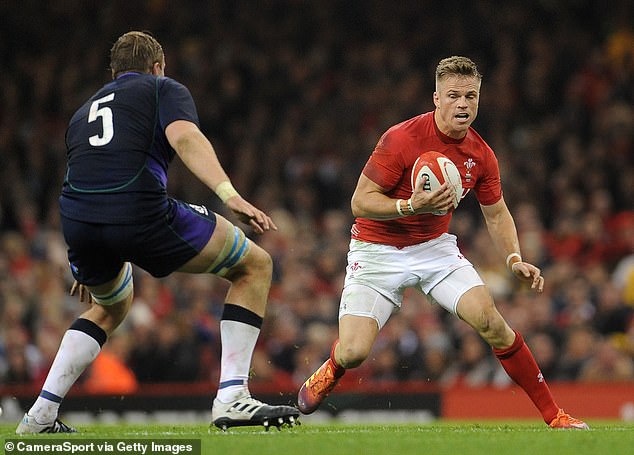 ‘From a confidence point of view that will be interesting. Australia have their own pressures back home and need performances and results, so it should be interesting next week.

‘It was our first game for four months, so was a good worthwhile hit-out. That will be good for us next week. It was a start, and we scored a couple of nice tries.’

And he was buoyed by the performance of Gareth Anscombe on just his third start at fly-half in a Test.

‘He made a lovely pass for Foxy, Jon Davies’ try, he attacked the line, put players in holes and was good.

‘Stepping up to that level we are pleased with him from an attacking perspective.’ 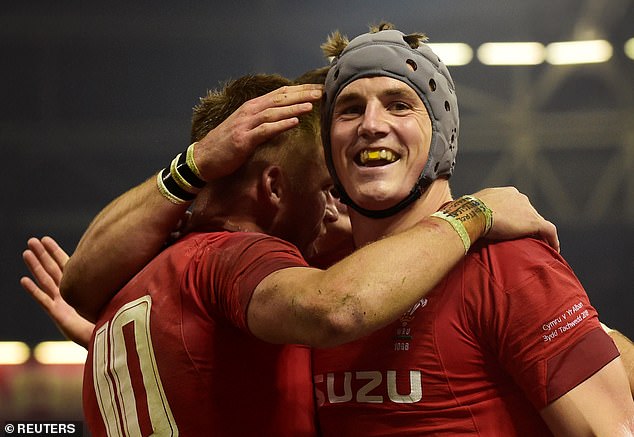