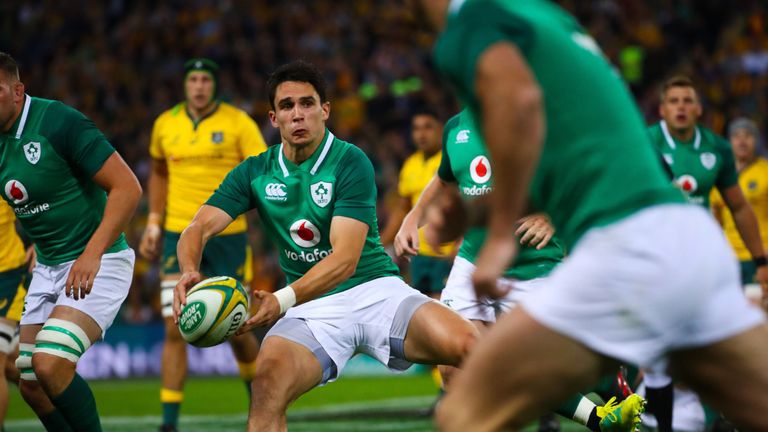 Joey Carbery will start at fly-half for Ireland in their opening test of the November international series against Italy at Soldier Field as he returns to the scene of one of his and Irish rugby’s greatest triumphs in recent years.

Carbery was on debut when he replaced Johnny Sexton for the final 22 minutes of the historic 40-29 victory over world champions New Zealand in Chicago two years ago and this time he will start in the much-changed line-up named by coach Joe Schmidt on Thursday.

It will be a fourth start for the 23-year-old and a 13th test in all as he resumes a half-back pairing with former Leinster team-mate, Canadian-born scrumhalf Luke McGrath, who will feature for Ireland for the first time in 2018. 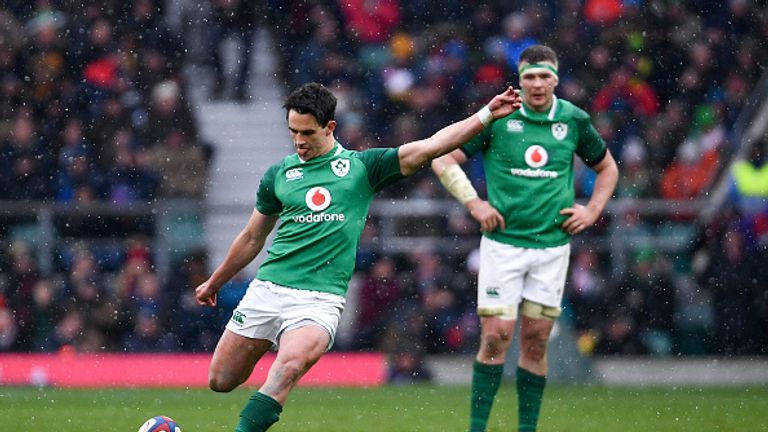 It is a chance for both to stake a claim for a World Cup berth with the tournament in Japan under a year away and Sexton and Conor Murray the incumbents in the full test team.

Jordan Larmour is preferred at fullback for his first test start, with Andrew Conway and Jacob Stockdale on the wings, while New Zealand-born centre Bundee Aki is partnered with Garry Ringrose in what looks an explosive combination.

In the forward pack there is an all-Leinster back row as captain Rhys Ruddock scrums down with Josh van der Flier and Jack Conan, while the lock pairing sees Tadhg Beirne make a first start for Ireland alongside Quinn Roux. 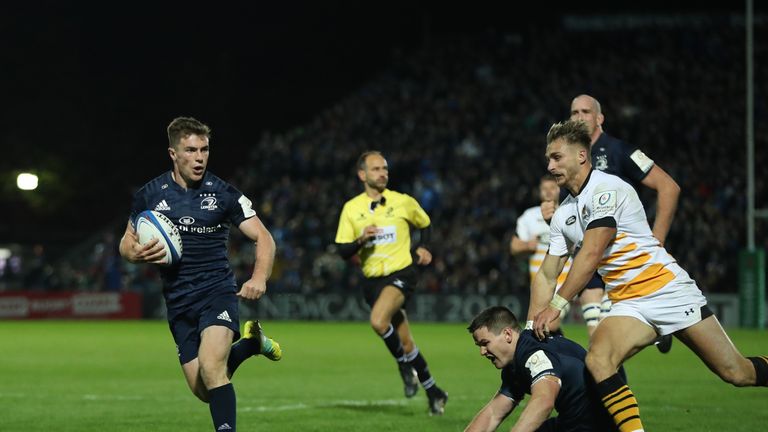 Niall Scannell has been selected at hooker ahead of Sean Cronin, with props Jack McGrath and Andrew Porter either side of him.

There are two uncapped players on the bench in fly-half Ross Byrne and centre Will Addison.

After Saturday’s test Ireland return home to face Argentina on November 10, and then New Zealand and the United States on consecutive weekends after that.