Australia international Kurtley Beale has been suspended from all rugby with immediate effect after he was charged by police with sexual assault.

The 34-year-old was arrested on Friday as part of what police said was an investigation into a sexual assault of a woman in a bar in the beachside suburb of Bondi in December. He was later charged on three counts and will appear at Parramatta Bail Court on Saturday.

“Rugby Australia advise that Kurtley Beale has been suspended from all forms of rugby with immediate effect pending the conclusion of legal proceedings,” the sport’s governing body said in a statement.

“This step follows Mr Beale’s arrest and subsequent charge with serious criminal offences, and is in line with Rugby Australia’s Professional Player Code of Conduct.”

Reuters was not immediately able to get a comment from Beale or his lawyers and the Rugby Union Players Association (RUPA) did not immediately respond to a request for comment. 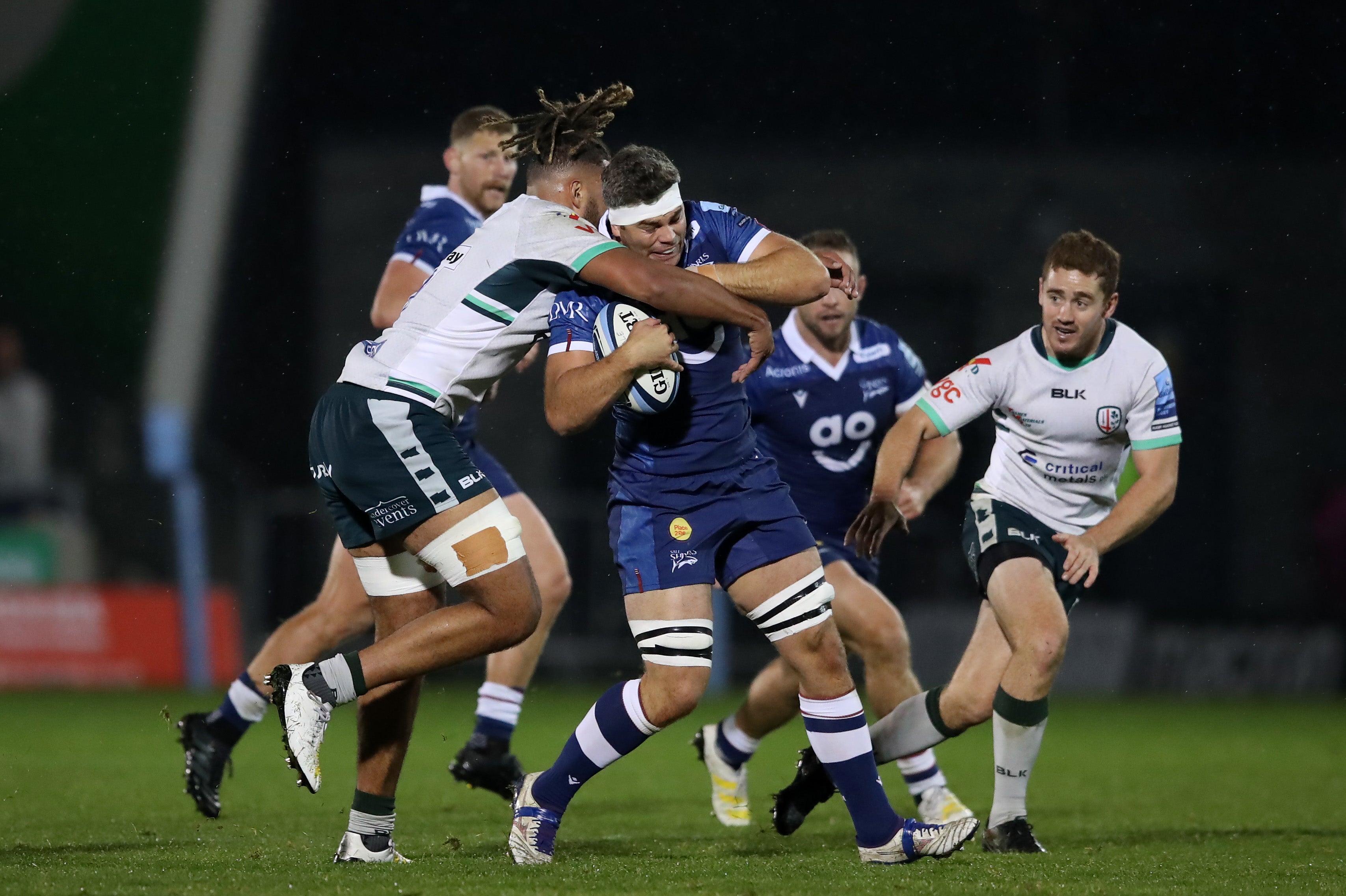 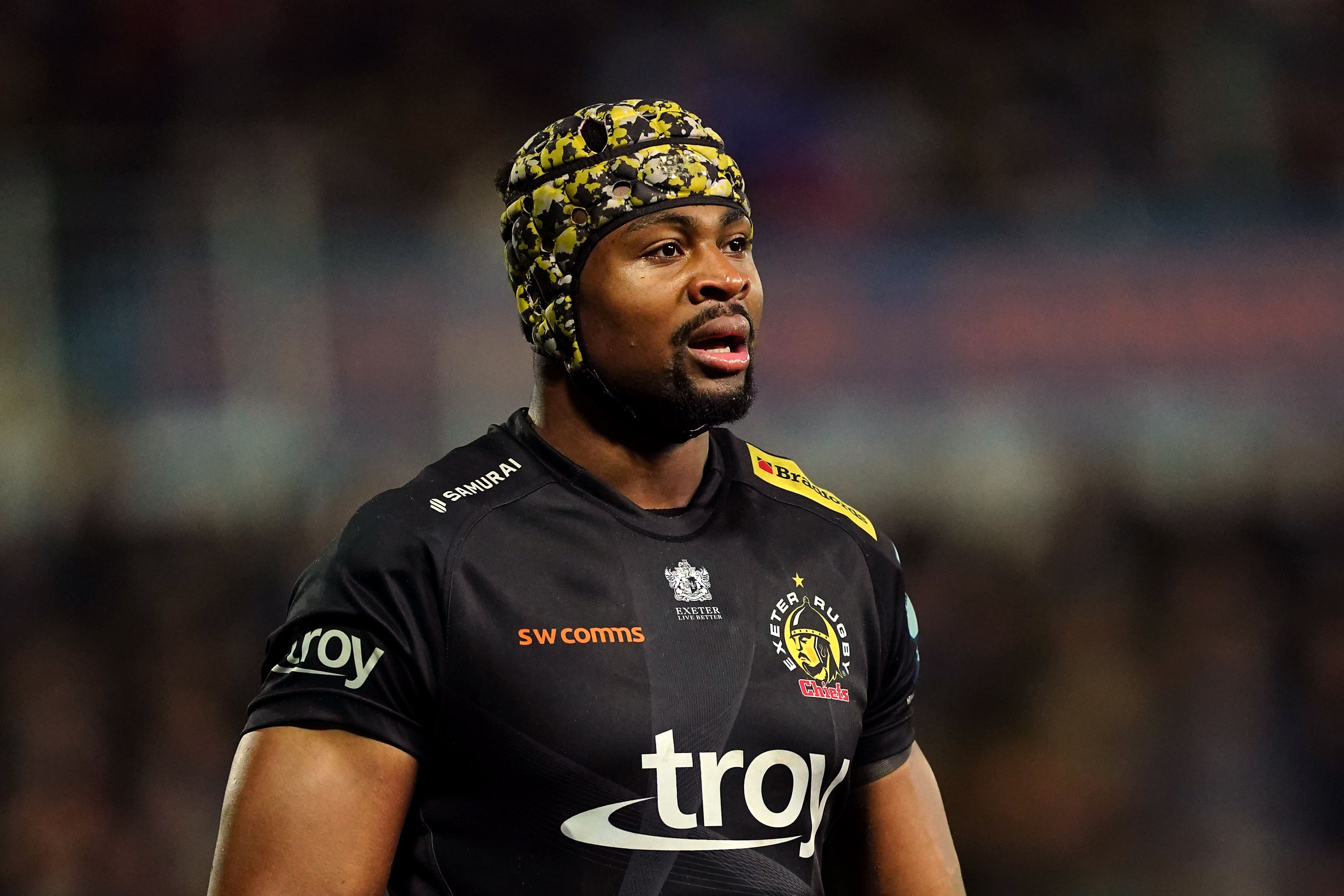 The utility back, who has played 95 times for his country, recently returned to Australia with the New South Wales Waratahs after playing for two years in France.

He was named in a 44-man Wallabies squad for a pre-World Cup training camp in early January by coach Dave Rennie, who was sacked and replaced by Eddie Jones on Monday.